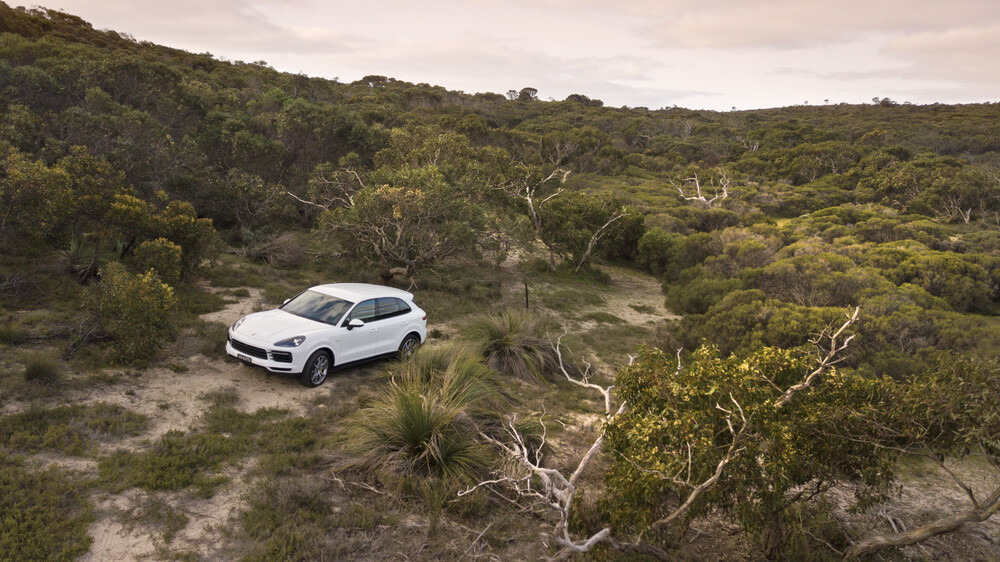 Just because you drive a Porsche, one of the world’s most renowned high-performance marques, doesn’t mean you are by extension an environmental vandal.

That’s the message from Porsche Australia which has announced a new scheme that allows owners of the famous brand’s sporty vehicles to make individual contributions towards offsetting their CO2 emissions.

The new scheme is dubbed “Porsche Impact” and offers owners an emissions calculator that allows them to determine and offset the carbon footprint of their personal Porsche.

Using an online calculator, owners can estimate the CO2 footprint of their Porsche and financially support environmentally friendly Australian projects.

A statement from Porsche Australia said the contribution was based on a vehicle’s consumption, its annual mileage and the selected support project.

Using the example of a Porsche vehicle that has driven 15,000km with an average fuel consumption of 12.0L/100km, an owner’s financial contribution is about $A117 per year. 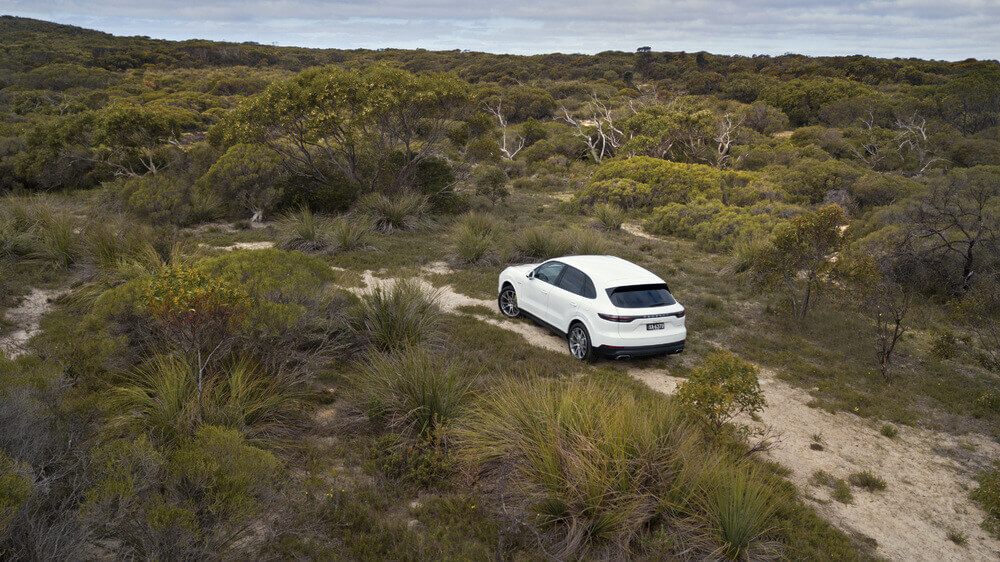 The first project is Mount Sandy, located between the Coorong National Park and Lake Albert in South Australia.

According to a statement from Porsche, Mount Sandy “is a pocket of intact native vegetation in a region dominated by farmlands”, and promotes land conservation methods “that have been used by the Traditional Owners of the land, the Ngarrindjeri people, for thousands of years”.

The 200ha site ensures permanent protection for all biodiversity, which is a unique mix of coastal shrublands and saline swamplands. The site provides habitat for iconic native wildlife, such as the short-beaked echidna, purple-gaped honeyeater and elegant parrot.

The second local initiative is the Myamyn project at Annya State Forest, in south-western Victoria.

The habitat is home to numerous vulnerable and endangered plant and animal species. The project is working to protect and rehabilitate the site after clearing and the introduction of an invasive eucalyptus species occurred in 1997.

Porsche Cars Australia is also participating in the program, ensuring the estimated 2020 CO2 emissions of the company’s local fleet has been offset.

Globally, the sports car maker says it is committed to reducing CO2 emissions throughout the entire value creation chain: from suppliers, to the product, to after sales and recycling. The company uses 100 per cent green energy for its production and rail logistics in its native Germany.

“The global approach to sustainability at Porsche is holistic, working in all fields of action: ecological, economic and social.”