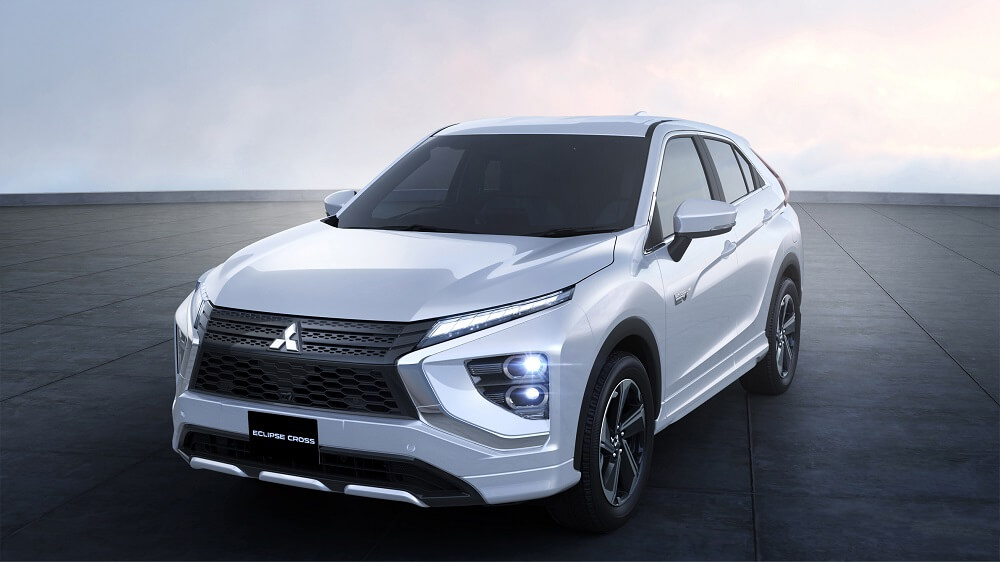 Mitsubishi is doubling down on its plug-in hybrid (PHEV) strategy with the news that its updated Mitsubishi Cross SUV will adopt the advanced drivetrain technology sometime in early 2021.

Before then, restyled internal combustion engine (ICE) variants of the Eclipse Cross are due to arrive in showrooms this November, with the updated models boasting subtle styling enhancements inside and out.

At the front end, the redesigned model features what Mitsubishi is calling an evolved version of its “Dynamic Shield” design, along with new front bumper and refreshed lighting layout.

At the rear, the updated Eclipse Cross debuts a redesigned hatch and rear window, which Mitsubishi says adds to the vehicle’s sleek and sporty SUV profile, while also improving rear visibility.

The design features three-dimensional taillights that extend upwards and inwards, and a new tailgate that incorporates a sculpted hexagon design that’s meant to be reminiscent of a rear-mounted spare tyre shape.

Inside the cabin, the Eclipse Cross gets a stylish new black interior with silver accents, plus door trims that now match the colour of the leather seats.

A new 8.0-inch smartphone-link display audio system is standard, with the screen having been moved closer to the driver and front-seat passenger for ease of use. 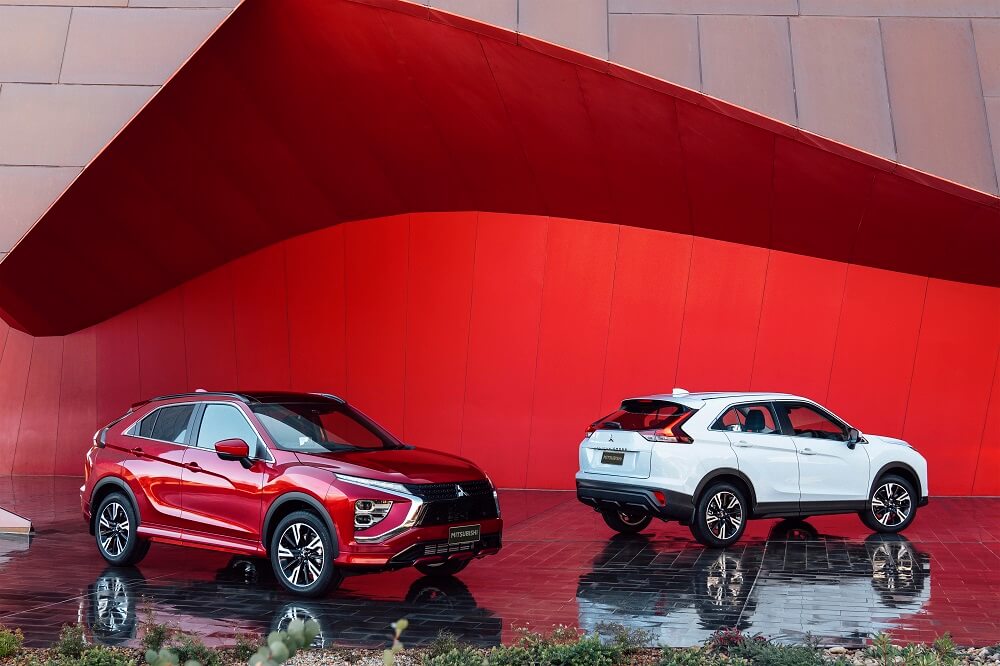 The screen also now incorporates volume and tuning knobs, in lieu of the previous touchpad setup.

While the rest of the Eclipse Cross model range continues with a carry-over turbocharged 1.5-litre four-cylinder engine (110kW/250Nm), the addition of the super-efficient PHEV variant early next year will no doubt appeal to fuel- and environment-conscious buyers.

The news of the forthcoming Eclipse Cross PHEV follows Mitsubishi’s recent upgrades to the Outlander PHEV, which the company is claiming as the “world’s best-selling plug-in hybrid vehicle”.

There is no word yet on outputs or fuel efficiency for the Eclipse Cross PHEV but the new Outlander PHEV boasts a 94kW/199Nm 2.4-litre petrol engine teamed with a 60kW electric motor at the front axle and a 70kW unit at the rear.

The system provides three different drive modes with its combined maximum power output of 157kW achieved only in Parallel Hybrid mode, but its 332Nm of maximum torque available in all drive modes.

Mitsubishi says that, utilising its 13.8kWh drive battery capacity, the Outlander PHEV has a potential electric driving range up to 54km, while its combined cycle fuel consumption is a remarkable 1.7L/100km. 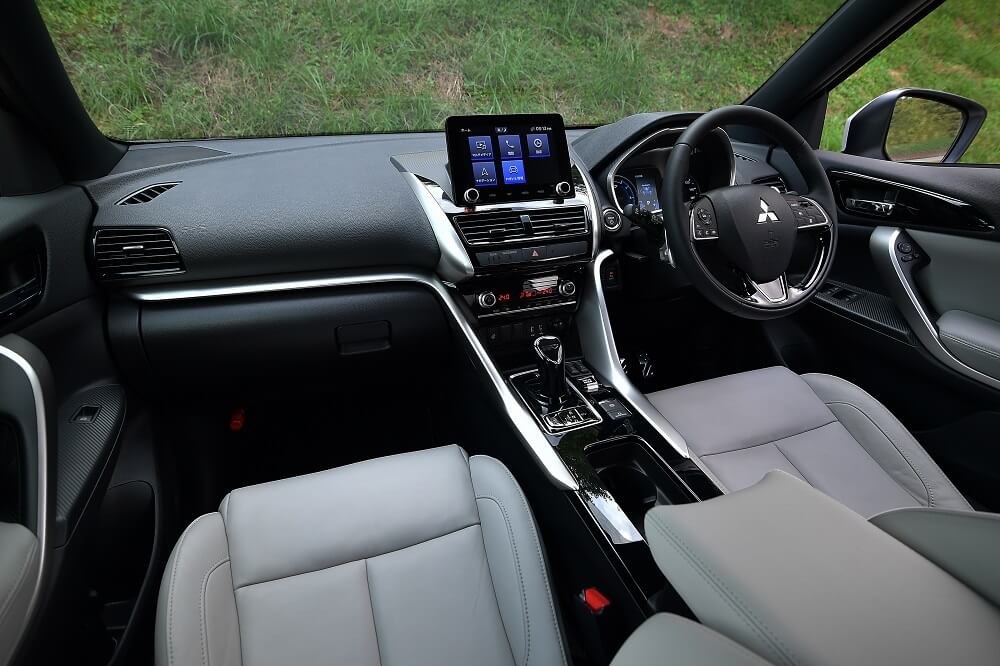 The Japanese car maker has not confirmed if the power output and efficiency of the larger and heavier Outlander will translate across to the Eclipse Cross, but has confirmed the front and rear high-power electric motors, large-capacity drive battery and 2.4-litre MIVEC engine with single-speed planetary gearbox will all transfer across.

Mitsubishi claims the car’s traction battery can also be used as a source of electricity, supplying up to 1500 watts of power from two on-board outlets.

The company claims that when fully charged and fuelled the Eclipse Cross PHEV can supply power to a general household for up to 10 days via its vehicle-to-home charging system.

Further details on pricing and specification won’t be released until November, but with the current ICE-only Eclipse Cross range priced from $29,990 to $31,900, it is expected the PHEV model will sit above the most expensive model in the line-up.

Using the Outlander PHEV pricing as a guide, which sees these models priced around $10,000 more expensive than their ICE equivalent, then it’s possible the Eclipse Cross PHEV will be priced at circa $40,000.

The Eclipse Cross is one of two models Mitsubishi has competing in the sub-$40k compact SUV category, the other being its category leading ASX, which is priced around $6000 below the equivalent Eclipse Cross model.

As at September this year, the ASX has recorded 9716 sales, versus the Eclipse Cross’s 3186 sales.