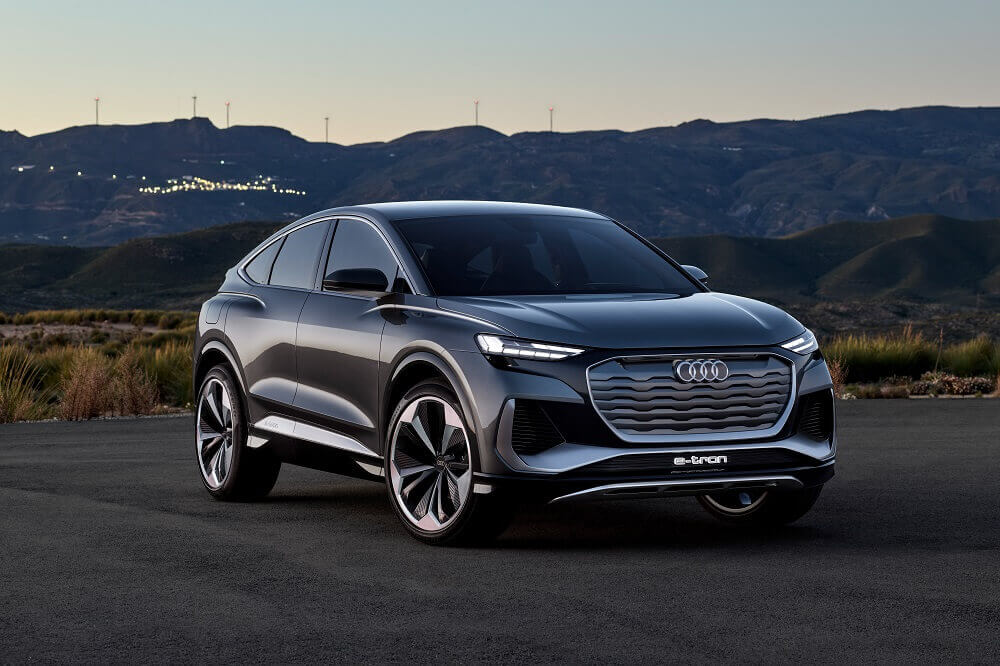 Less than a month after releasing local pricing and specifications for its first all-electric model in Australia, Audi has lifted the covers on another electric concept car, the Q4 Sportback e-tron.

The new concept car is a coupe version of the Q4 e-tron first revealed at the 2019 Geneva Motor Show, meaning it’s technically identical to that model but adds the option of svelte coupe-like styling to what will be the first compact electric SUV from the Ingolstadt outfit.

Although designated a “concept” the new model is destined for production in 2021 as Audi’s seventh all-electric model, with the Q4 e-tron and Q4 e-tron Sportback expected to slot into the company’s expanding electric vehicle range beneath the larger e-tron and e-tron Sportback, the first deliveries of which are due here in September. 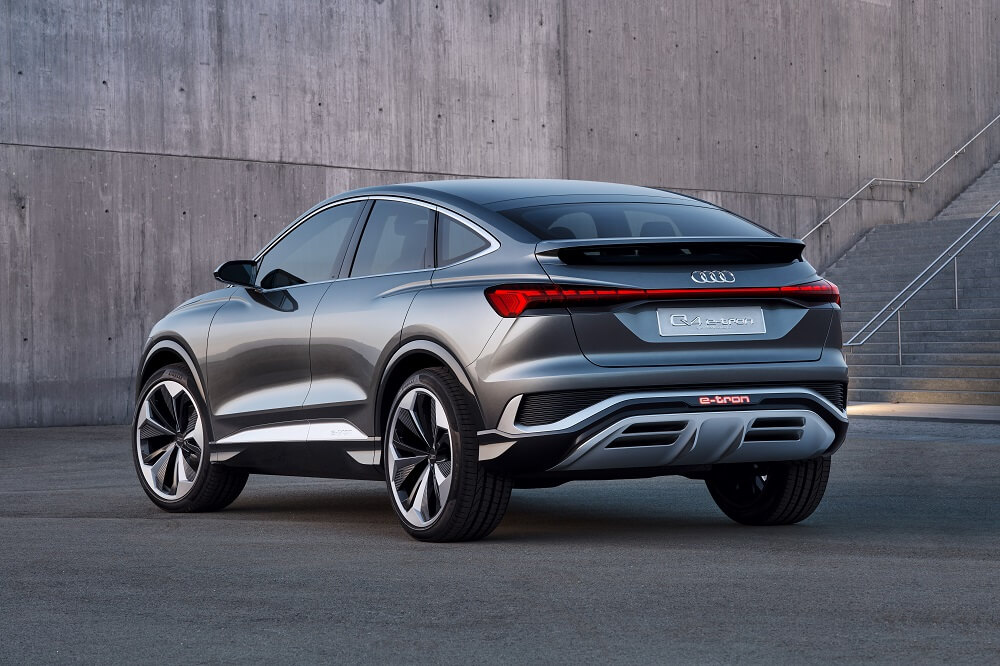 Designated a “luxury compact SUV” in Audi-speak, the dimensions of the two new Q4 models are almost identical, but the Sportback is slightly longer and lower.

The two concept cars also have the same drive technology, comprising twin electric motors, one at either axle, delivering 225kW of system output via quattro all-wheel drive. Claimed acceleration is also identical, at zero to 100 km/h in 6.3 seconds.

The figures place what these top-spec Q4 e-tron “concept” models neatly between the outputs and performance of the two larger e-tron models already announced for local launch.

Audi has already announced pricing for the entry-level Audi e-tron 50 quattro will be $137,700, and its current pricing strategy usually positions the high performance variant of a physically smaller model just below the starting price point of the larger model. 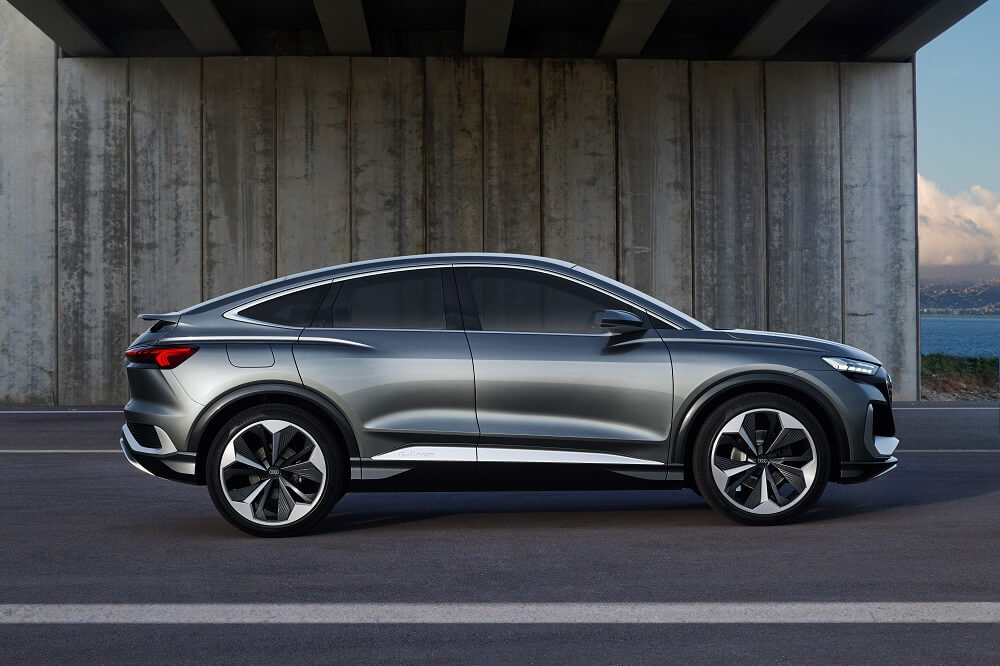 Perhaps more importantly is the fact the Q4 will be positioned as a rival for Tesla’s forthcoming Model Y, the top-spec version of which media reports suggest will be priced about $120,000.

Given this, we could feasibly expect a pricing spread for the Q4 e-Tron models of $90–$100k, although this is entirely speculative.

The Q4 Sportback e-tron’s claimed range of 450km in the WLTP standard will make it competitive with the Model Y’s claimed 505km, while Audi says versions with rear-wheel drive only will offer a range in excess of 500km (WLTP).

The technology underpinning the Q4 e-tron concept is provided by the Volkswagen Group’s modular electrification platform (MEB), which will be integrated in numerous electric vehicles produced by the Group.