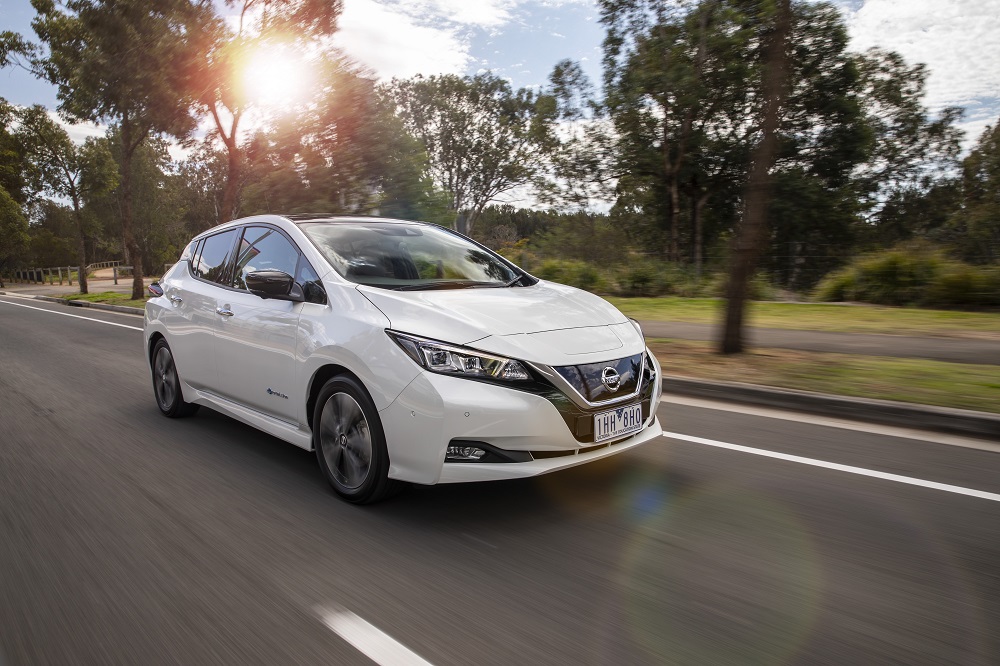 Leading UK consumer motoring publication and website WhatCar? has announced the nominees for its inaugural Electric Car Awards, a move that has exposed the glaring lack of choice available for Australian consumers wanting to make the switch to an electric vehicle.

A statement from WhatCar? said the awards were launched following a boom in interest in electrified models from consumers on whatcar.com, and the recent exponential growth in the number of electric vehicles (EV) and plug-in hybrid electric vehicles (PHEV) being launched into the UK, which like Australia is a right-hand drive market.

The full list of categories and vehicles is outlined below, with our notation alongside as to whether the vehicle is available in Australia.

Even allowing for the fact that some brands such as Seat and Vauxhall are not sold here, it’s clear that Australian consumers are being left behind in the global rush to embrace EVs and PHEVs.

In stark contrast to the nearly 70 vehicles listed as being available to UK consumers, Australia has just 36 of these models available, or roughly 50% of the EV and PHEV vehicle choices offered to UK consumers.

Last week the chief executive head of Australia’s Electric Vehicle Council (EVC), Behyad Jafari, called on the Federal Government to do more to help drive the transition to EVs and PHEVs in this country.

Speaking in relation to the news that the Federal Chamber of Automotive Industries had unilaterally announced a voluntary industry CO2 standard, Mr Jafari said the door was open for government to implement mandatory emission standards that encourage the best clean vehicles to be made available to Australian consumers.

"The government should follow the (FCAI’s) lead and introduce mandatory standards comparable to the US, the EU, and most other markets,” Mr Jafai said.

“Until this happens we'll just have to accept that a huge proportion of the world's most appealing EVs will be unavailable to Australian consumers.

"Standards need to be designed in a way that encourages automakers to bring their EV models to Australia.

“Australians are early adopters, but they’re missing out on many of the benefits of EVs because our governments have failed to act.”

Less than 3000 EVs found a home in Australia 2019, which while a healthy increase on 2018 sales, was still only a tiny figure when compared with the overall market of 1.06 million new vehicle sales.