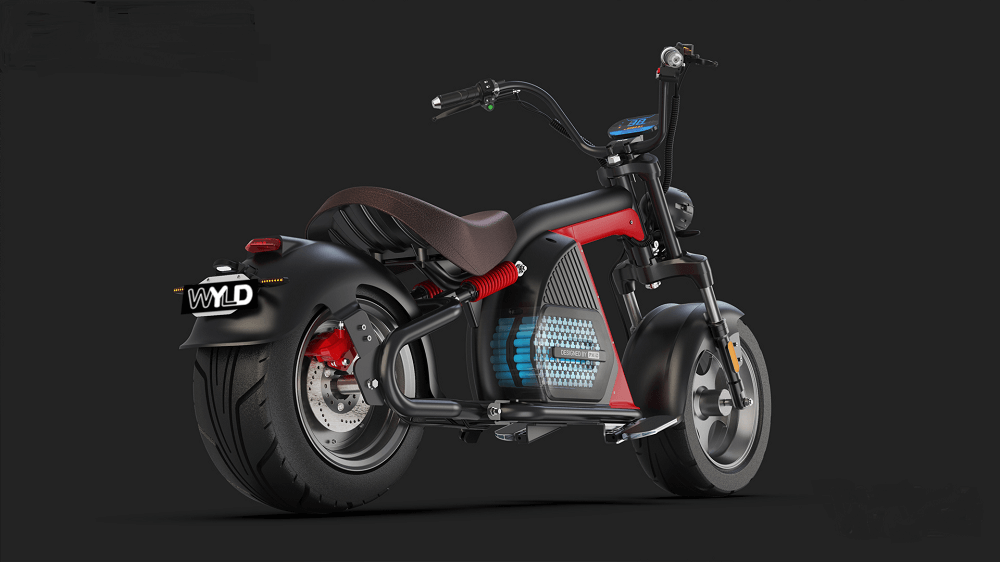 A Brisbane firm has released a battery-electric powered “chopper” dubbed the Wyld.

The new electric bike, or e-moped as the creators prefer to call it, is the brainchild of Electric Mobility Solutions (EMoS), formerly known as e-Motion Concepts and which claims to be Australia’s premier light electric vehicle provider.

A statement from EMoS said its exciting-looking electric chopper was conceived and launched to coincide with World Electric Vehicle Day, on 9 September.

The company claims the Harley-style e-Moped has received Australian full volume compliance approval and can be specified with a top speed of 50km/h and range of 80km, courtesy of 2kW electric motor and 60V/30Ah battery.

With its aluminium alloy construction, ape-hanger-style handle bars and fat tyres, the Wyld single-seater will certainly stand out in traffic, with EMoS claiming it combines the best of last- or first-mile urban mobility, with the fun and comfort of its chopper styling.

The Wyld’s classification allows it to be ridden with a normal car driver’s license in Queensland, South Australia, Northern Territory and Western Australia, said EMoS founder and CTO Wolfgang Roffmann.

“We want our vehicles to give our customers more; more safety, more agility and more fun,” Mr Roffman said.

“Just putting an electric motor into the frames of previously offered vehicles is not making use of the design freedom the use of electric motors and batteries can provide.” 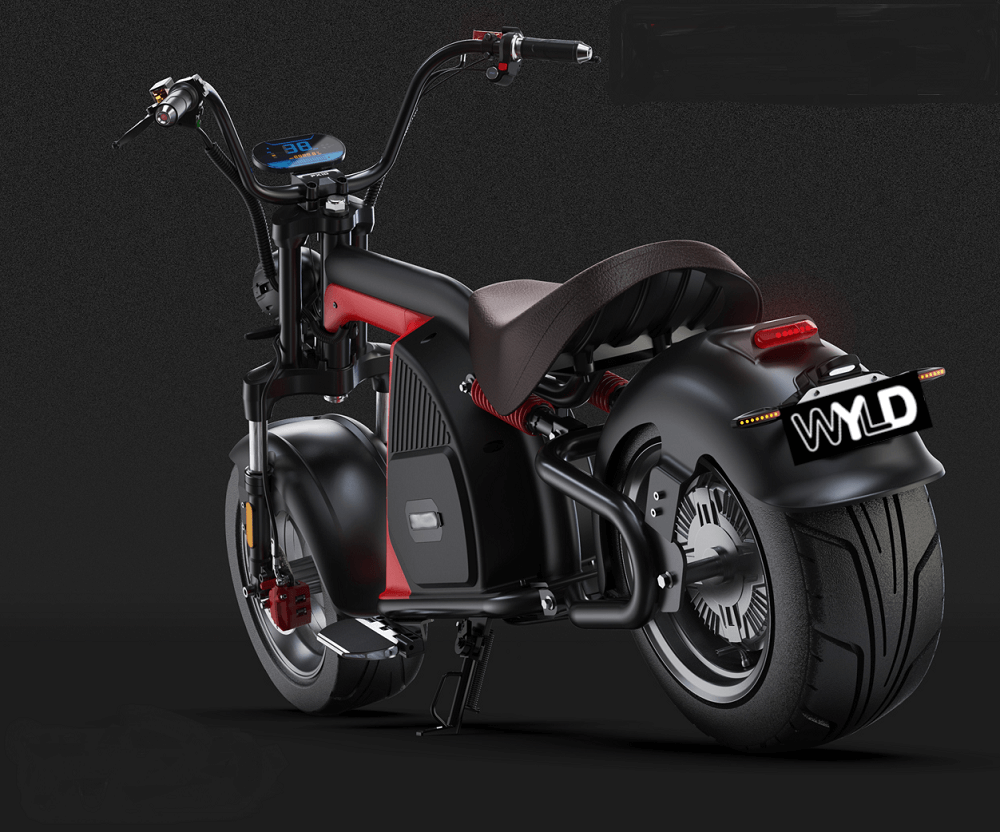 EMoS co-founder and CEO Harry Proskefallas added: “Our philosophy has been from the start to be different.

“We want people to turn their heads for our vehicles. We want them to be excited about the form and the function and to make a statement for electric vehicles.”

Its line-up ranges from the three-wheeled iLARK Personal Mobility Device (PMD), to cargo-carrying three-wheelers including the CT-KARGO and the CT-KUBE.

The Wyld is the latest in the company’s expanding portfolio, with another three exciting vehicles in the pipeline, according to Mr Roffmann.

The Wyld e-bike is available with a 60V electric motor offering either 1500 or 2000W of power.

The 60V battery can be specified in either 12ah, 20ah or 30ah configurations, providing a range of between 60 and 80km and with a top speed of 50km/h.

Equipped with the 2kW motor and 60V/30Ah battery the Wyld usually retails for $4199, but is available for $3599 as a pre-order launch special, with expected delivery in six weeks.
EVs Electric VehiclesMotorcycle