Sparkling lights, extravagant shows and an escape from daily life have long been the allure of Las Vegas.

This is a city that is as shiny as the newly-minted coins that sometimes cascade from its slot machines, but there is much more for the 41+ million people who visit every year than just the cavernous casinos.

Start with a ride on The High Roller, located at the rear of The LINQ Hotel. It stands 55 storeys (160 metres) tall, pipping the London Eye by 30 metres. The capsules move so smoothly on the 30-minute ride only the gradually changing view alerts passengers to its progress. This is a chance to see the real Las Vegas, the city edged by desert and surrounded by snow-capped mountains in winter. There’s more of the real Vegas in the five-block downtown entertainment district of Fremont Street. There the buildings are a lot smaller, but the lights are just as bright as those on The Strip. The world’s largest video screen, Viva Vision, will take you by surprise with a light show on the ceiling. Other highlights include SlotZilla, a zip-line which operates 11 storeys above the Fremont Street Mall. It sounds scary but it’s an easy ride along the 518 metres to the end, lying flat in a harness or strapped into a seat. Best to time your ride during one of the nightly light shows – just don’t wear a skirt.

While at Fremont Street, visit the Downtown Container Park to see the animated praying mantis strut its stuff with flames shooting high from the antennae. There is also the chance to get up close and personal with a million dollars’ cash at Binion’s Casino, but only for a photo opportunity.

The Neon Museum’s Neon Boneyard is where old signs don’t die, but are saved and preserved. The collection of more than 150 vintage Las Vegas signs tells the history of the city’s development. Some of the signs work, others don’t, but are still an impressive sight.

If you want to know what really makes Las Vegas tick, step back in time with a visit to The Mob Museum for a behind-the-scenes look at organised crime and its impact on the city and America. The stories and events are real, and while there is no blood on the floor, you will have the chance to line up for a mug shot.

Always wanted your own giant sandbox? You will find it a Dig This Las Vegas, where grown-ups get to play like kids and learn how to operate bulldozers and excavators. It looks simple, but operating one of these complex machines is quite an achievement. Stacking tyres and then dropping basketballs in the middle is even harder, and you will leave with new respect for those who operate these machines every day. Another plus for car lovers is The Auto Collections, billed the world’s finest classic car showroom. The 250 automobiles on display include Johnny Carson’s 1939 Chrysler Royal Sedan, which he drove to his high school senior prom, and the 1962 Lincoln Continental Towne Limousine used by President John F. Kennedy. The owners are open to offers on the display vehicles so the collection constantly changes. 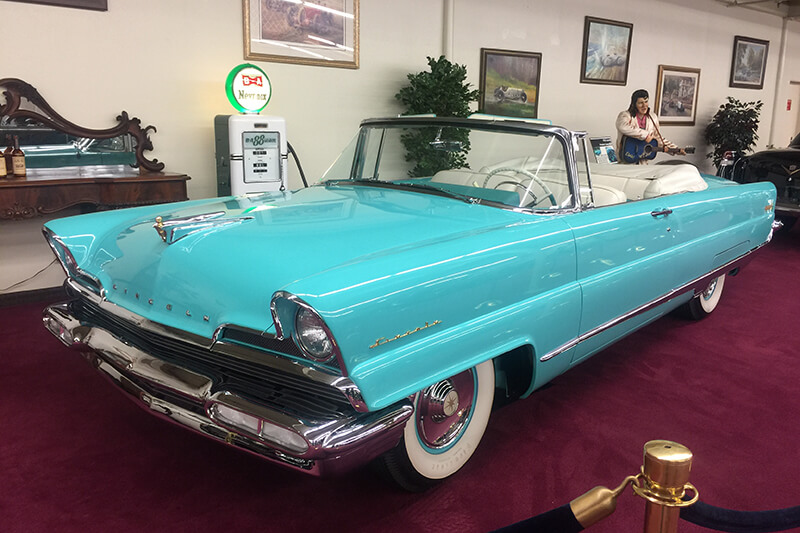 Las Vegas is the perfect launch pad for an air tour of the Grand Canyon. Sundance Helicopters operates a sunset flight that starts with a stylish limousine pick-up and ends with a night-time aerial cruise down The Strip to view the tall buildings and twinkling lights from a different perspective. The helicopter heads out over Hoover Dam, the Mojave Desert and the shimmery blue waters of Lake Mead, and includes a champagne picnic on the canyon floor, overlooking the Colorado River. 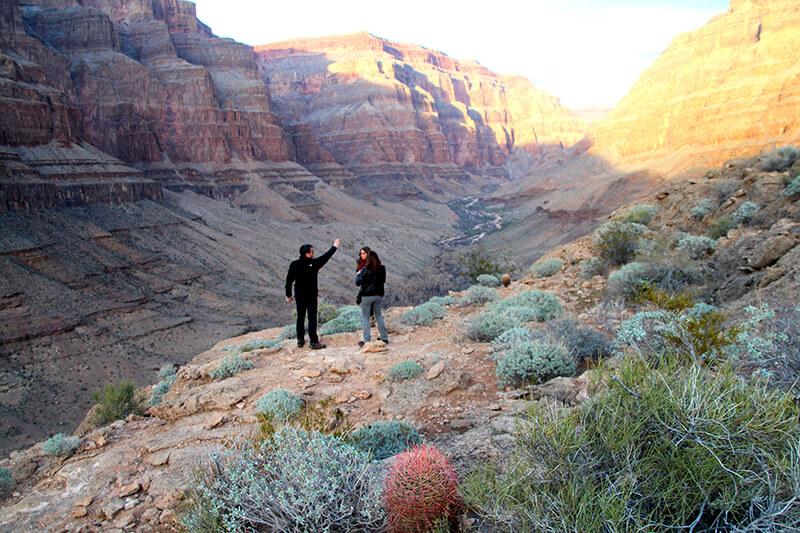 Of course, it wouldn’t be Las Vegas without a show. Australian Motown group Human Nature has been performing in Las Vegas for more than six years, but you can also see Celine Dion, Donny and Marie or The Righteous Brothers amongst the many acts on offer.

You may find you love Las Vegas so much that, like Howard Hughes, you want to call it home. Hughes stayed at the Desert Inn for so long they asked him to leave, but instead he bought the hotel. It’s that type of town. 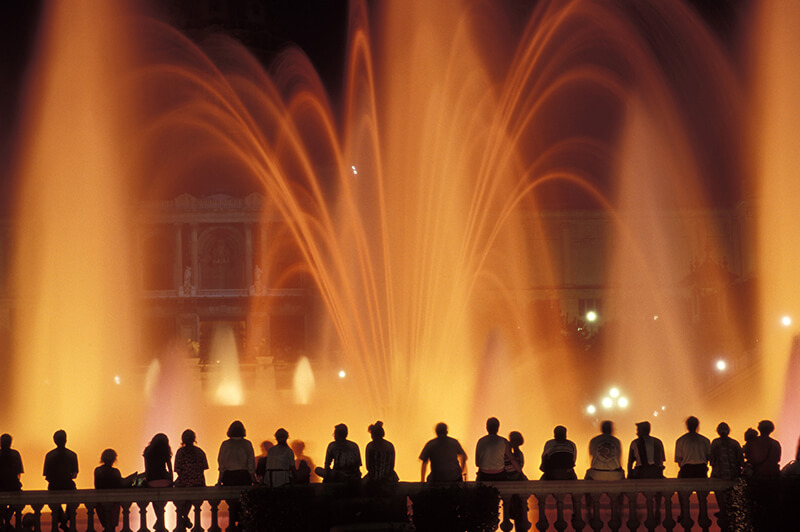