Flower of Scotland in bloom

RACQ01/05/2019
Holidays
Scotland and nine reasons why you canny miss it. Christmas lights along Princes Street, skimming rocks on Loch Lomond and guzzling Tunnocks caramel wafers – these are my earliest recollections of Scotland. Later memories include singing Auld Lang Syne with bawdy cousins and kayaking holidays. Nothing beats the place, so if you’re looking for an excuse to check it out, here are some reasons why it’s such a bonnie place explore.

Quirky folklore and traditions make Scotland so distinctly… Scottish. Where else has a Loch Ness monster, an annual celebration of haggis or men regularly donning kilts? Chuck in St Andrew’s flags, a prickly thistle as a symbol and Harris Tweed and it’s no wonder you’re bewitched. But nothing demonstrates Celtic spirit more than a rousing rendition of Flower of Scotland by a stadium-full of emotional – aka inebriated - rugby fans at Murrayfield. 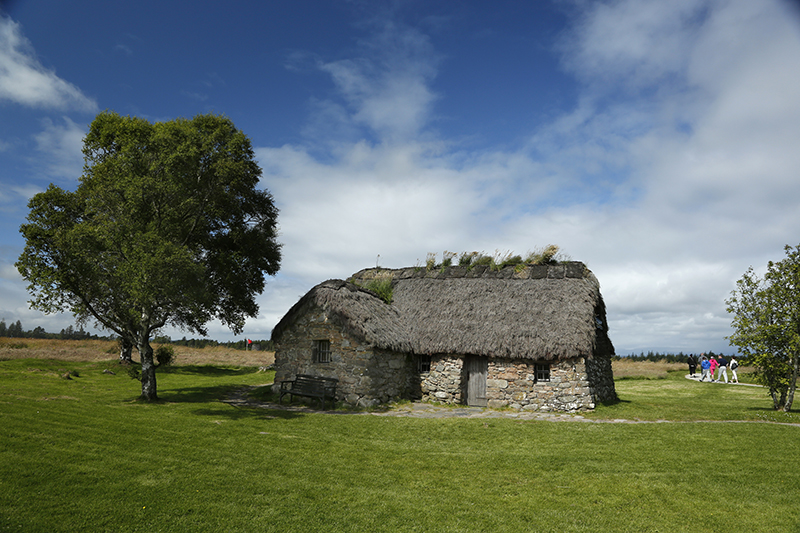 For generations Scots have been lovingly crafting – and sampling – oak-aged whiskies. With more than a hundred distilleries, five distinct regions and an official Whisky Trail, it’s never been easier to sup a wee dram. And with festivals, events and the month of May dedicated entirely to its provenance, no surprise it’s the national drink. A new title contender is the distinctly English tipple gin, with 70 percent of all of the British spirit made in Scotland. Craft distilleries using local botanicals – think heather and the like – are popping up everywhere. But whatever your tipple, Irun Bru is a guaranteed hangover cure. Galleries, museums and performance venues make Scotland a hub for lovers of The Arts, as unrivalled culture capital Glasgow has The Gallery of Modern Art, People’s Palace and Kelvin Grove. It also hosts dozens of weekly music events and is home to The National Opera and Ballet companies. Over summer, Edinburgh welcomes fringe, literature and fashion festivals. But nothing beats a cuppa in the jaw-dropping innards of its National Museum or a gander at the giant horse-head sculpture, The Kelpies. Many have laid claim to Scotland – tribal Celts, Roman conquerors, red-haired Vikings and English Royalty alike – so many of us can trace their ancestry to Bonnie Prince Charlie, Mary Queen of Scots and the real Brave Heart, William Wallace. Its violent history rivals a modern-day Game of Thrones epic with the most popular sites of bloody battles at Bannockburn and Culloden. Wanna-be warriors can see William Wallace’s actual sword in Stirling or the monument that bears his name. The world’s oldest course and a network of links courses make Scotland a natural destination for golfers of all handicaps. The natural landscape also lends itself to other adventurous options – explore heather-strewn countryside by foot, bike or car, scale the heady heights of The Cairngorm Range, try a knuckle-biting Via Ferrata, have a crack at fly fishing on crystal-clear lochs or explore the Forth by kayak. 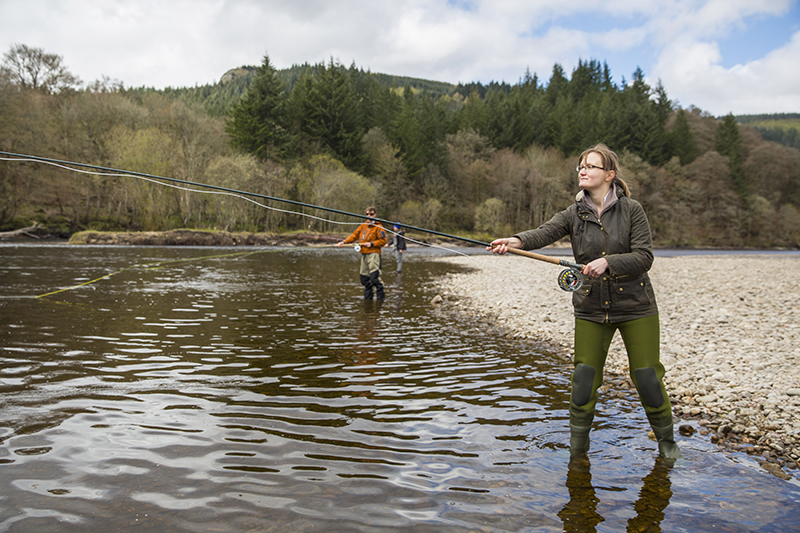 Every August, Edinburgh bursts at the seams for the world’s largest arts and fringe festivals. Yet for a true Scottish experience, the Highland Games in summer are a real hoot with kilted dancers, bagpipes and strongmen tossing cabers. In winter, Celtic Connections celebrates indigenous music and New Year’s Eve the first footing in most settlements and homes. Edinburgh takes top prizes for Hogmanay festivities with four days of processions, concerts and fireworks displays. No question, the Scots sure know how to party. For a nation that invented deep-fried Mars bars, Scotland gets a bad rap for its cuisine. But thanks to Shetland salmon, grass-fed Aberdeen Angus beef and flavoursome produce, the scran (food) is actually delicious. Think artisan markets, Michelin-starred restaurants and popular multi-cultural offerings. Even the national favourite – haggis, neaps and tatties – has been revitalized, served as a crumbly-textured, earthy-flavoured delight of meat, oatmeal and spices, with mashed turnips and potatoes. Top foodies rate it. 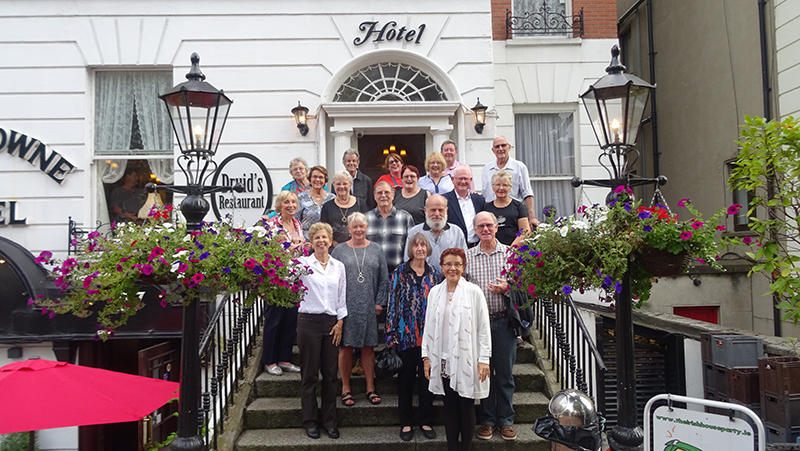 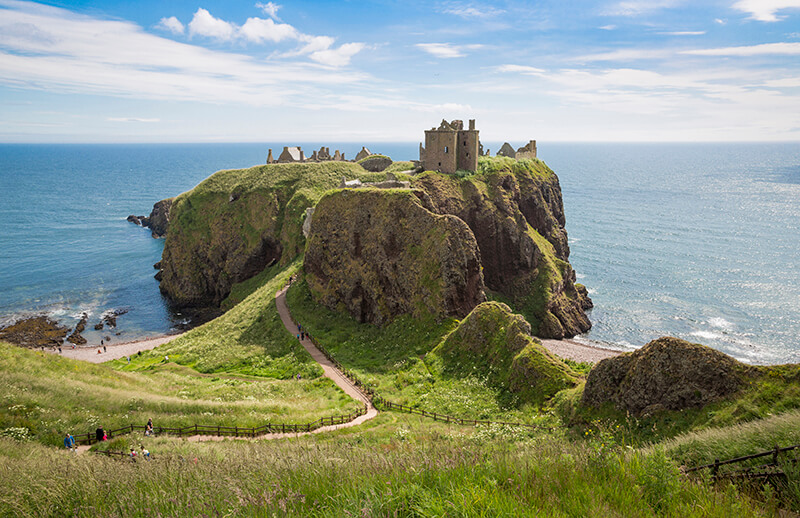