Ray Andersen01/09/2020
Out and About
Marine report reveals alarming spike in the number of fatalities. 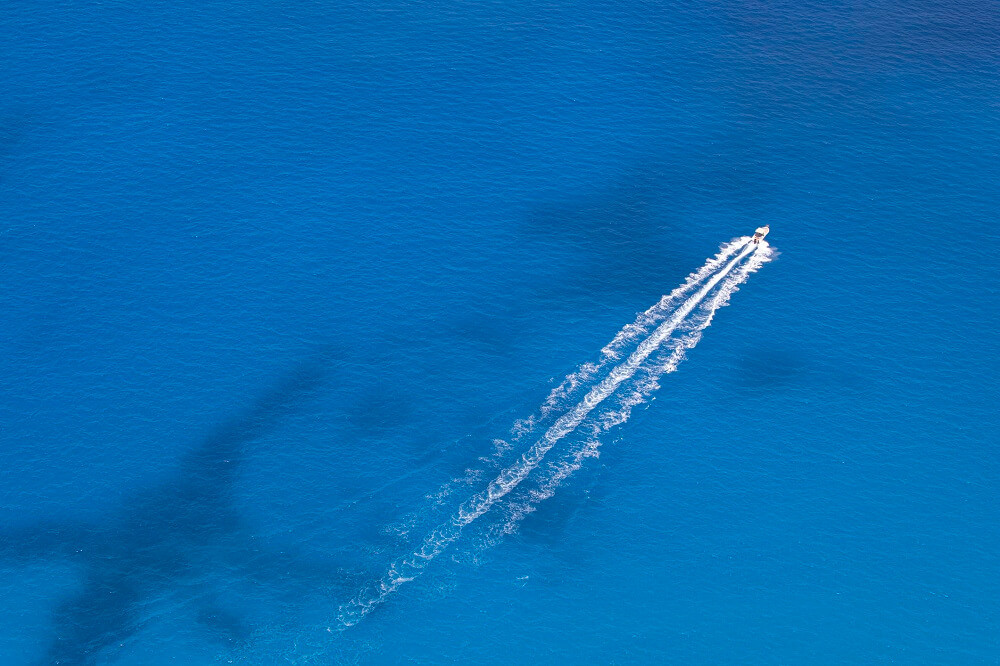 The number of Queensland boating fatalities hit a 20-year high in 2019, sparking calls for boaties to heed safety messages when on the water.

Three people died of traumatic injuries, one of an exacerbated pre-existing condition, and 14 drowned or are presumed to have drowned.

Those who died ranged in age from nine to 71 years and included 16 males and two females.

Of the 14 who drowned or were lost at sea, only one was known to have been wearing a lifejacket.

The most commonly reported incidents were collisions between ships, collisions with objects, groundings and capsizes.

Maritime Safety Queensland (MSQ) recommends wearing lifejackets at all times, however it is only compulsory when crossing a designated coastal bar in an open boat  less than 4.8m long, or if you are under 12 years old in a moving open boat that is less than 4.8m.

MSQ General Manager Angus Mitchell said MSQ had stepped up its efforts to check safety equipment on boats and monitor the unlicensed operation of vessels.

“Along with Queensland Police, Boating and Fisheries Patrol, and Parks and Wildlife, they’ve conducted joint campaigns … (which) have intercepted hundreds of boat users in targeted operations, with the aim of raising awareness of boating rules which may differ from state to state, and generally reminding people of their responsibilities on the water.”


Before you hit the water