Explore the night sky through art

Brisbane exhibition journeys into the nocturnal world of William Robinson. 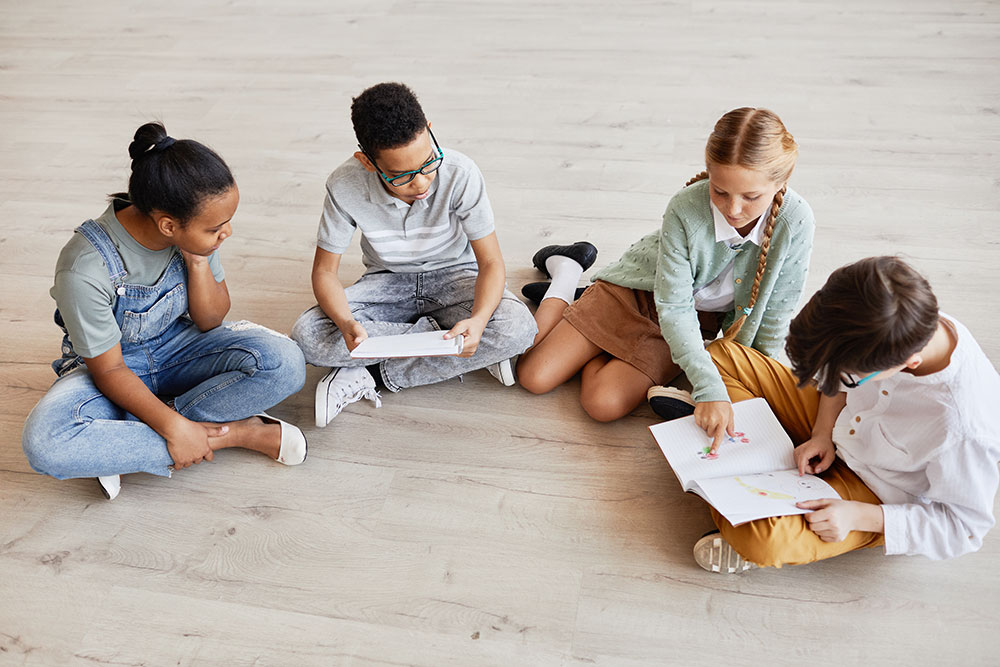 Children aged 6-12 can explore the night sky through the illustrations of one of Australia’s greatest living artists, William Robinson.

Penelope Pademelon will guide children through the painter’s most beloved artworks, most of which are set in her home of the Gold Coast hinterland.

It highlights the theme of the night which pervades the 85-year-old artist’s decades-long practice and includes rare preparatory studies, as well as artworks not previously seen by the public.

Gallery Director Vanessa Van Ooyen said the artworks in the exhibition explores the Gold Coast hinterland over many years.

“William Robinson, his wife Shirley and their children, along with a menagerie of animals, spent many years living in the Gold Coast hinterland and much of his work celebrates its natural beauty,” Ms Van Ooyen said.

Several elements of the exhibition were designed to appeal to children.

“Children who come to the exhibition will be transfixed by the way in which his paintings capture the flora and fauna, including pademelons like Penelope who are nocturnal,” Ms Van Ooyen said.

“The activity kit invites youngsters to give new names to artworks they see, as well as imagine being within an artwork, write a short story or choose a musical soundtrack to match a painting.

“Bill was once a teacher and I think he will be delighted to see what kids come up with in response.”

Other activities which can be completed at home or in school include composing acrostic poems, making a telescope with kitchen utensils and creating a sculpture from objects and furniture within the home.