Let us talk about desexing your pet

Desexing can provide direct benefits to pet owners and animals. 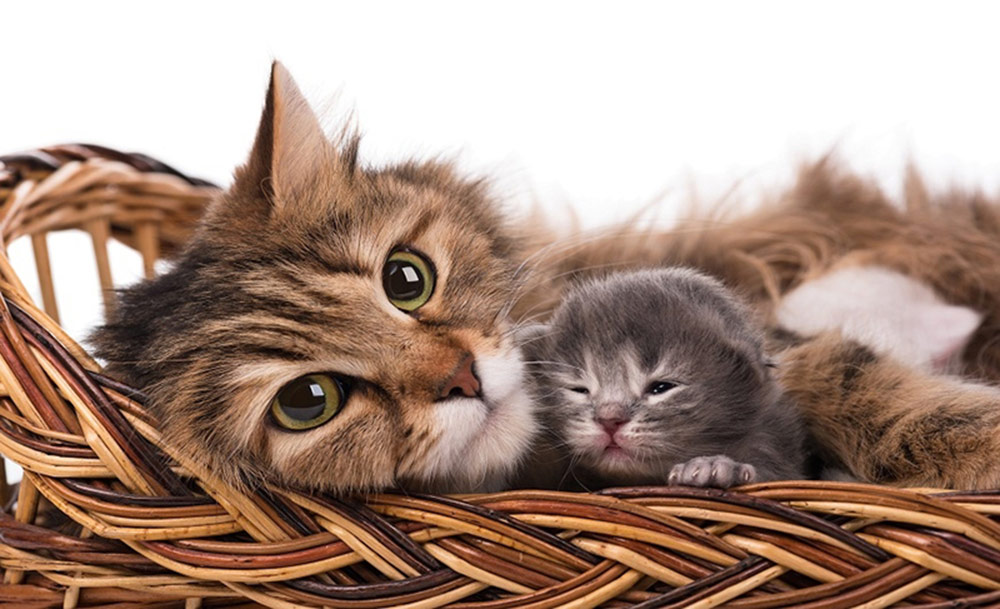 Heart-warming images of cute kittens and playful pups can help most people through a bad day. Unfortunately, however, as appealing as puppies and kittens are, the birth of a litter is not always a happy story.

They were the lucky ones, as many more don’t make it to the shelters, rescue groups or pounds. Instead, these abandoned animals live and breed on the streets, around shopping centres and industrial complexes.

AWQL is urging pet owners to ‘have a chat’ with their local vets, councillors, friends and neighbours to encourage them to support desexing generally, as well as National Desexing Month each July. This is an initiative of Animal Welfare League Queensland’s National Desexing Network.

During July, veterinarians around the country are asked to sign up and offer discounted cat and dog desexing.

“During last year’s campaign, 202 clinics desexed more than 10,000 animals, which is an amazing feat considering the number of unwanted litters prevented and the existing animals that will be able to find homes as a result,” National Desexing Network Strategic Director, Dr Verrinder, said.

“We need to talk with friends and neighbours about planning to desex pets, and even the stray unowned cat they might be feeding.

This minimises the number of unwanted litters brought into pounds and shelters or abandoned to breed as feral populations each year.

“We also need to talk with council animal management coordinators and councillors, encouraging them to implement a Cooperative Desexing Subsidy Program to support residents in need in their communities.

“This prevents animals coming into the pound and reduces animal management costs.”

Pet owners often do not realise that cats can become pregnant from four months of age, or while still weaning their kittens, which makes it particularly difficult to break the cycle of ongoing breeding of cats.

“Desexing in July reduces the numbers of kittens pouring into shelters and pounds in the warmer months from November to April,” Dr Verrinder said.

“This reduction helps to ease the overcrowding which makes animals stressed and sick and staff and volunteers despair as they try to save as many lives as possible.

“It also eases the exploding fostering and veterinary care costs in peak season.”

Desexing also provides direct benefits to owners and animals. Cats and dogs are less likely to stray, spray in and around your house, or be injured fighting over territory. Animals are often more relaxed and affectionate and, generally, live longer and happier lives.