What to do if your pet is bitten. 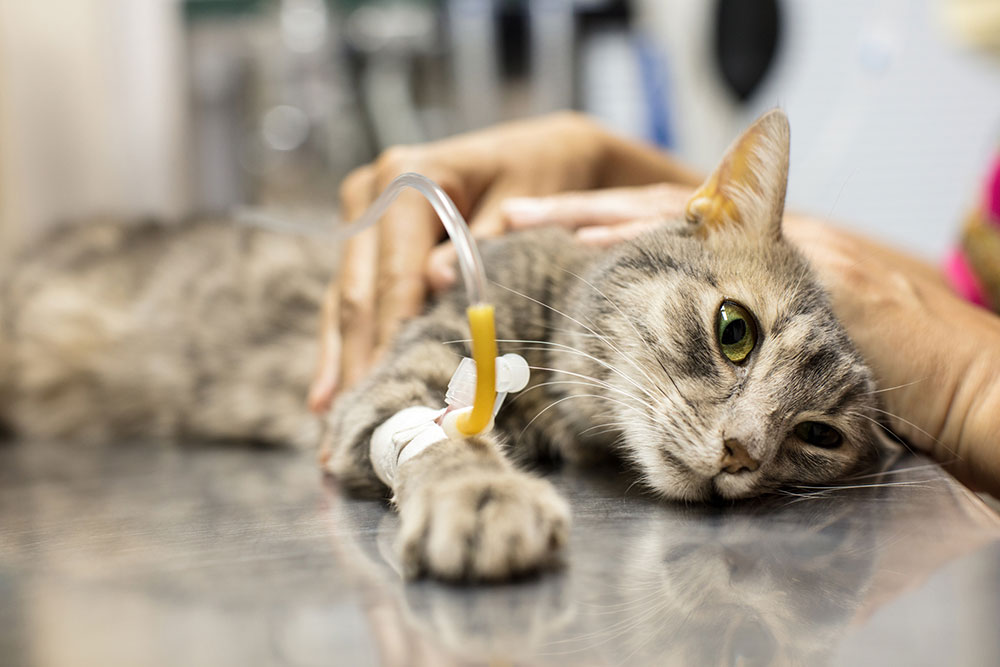 Research from the University of Queensland (UQ) has shown cats really do have “nine lives” when it comes to surviving snake bites.

UQ Associate Professor Bryan Fry said the study, which compared the effects of snake venoms on the blood clotting agents in dogs and cats, revealed cats were twice as likely to survive a venomous snake bite than dogs.

“In Australia, the eastern brown snake alone is responsible for an estimated 76% of reported domestic pet snake bites each year,” Prof. Fry said.

“And while only 31% of dogs survive being bitten by an eastern brown snake without anti-venom, cats are twice as likely to survive at 66%.”

The study revealed cats given anti-venom had a significantly higher chance of survival than dogs.

What to do if your pet is bitten by a snake

“I’ve had two friends lose big dogs to snake bites, dying in less than 10 minutes even though the eastern brown snakes responsible were not particularly large specimens,” he said.

“This is primarily due to a condition called ‘venom-induced consumptive coagulopathy’ where an animal loses its ability to clot blood and sadly bleeds to death.

“This underscores how devastatingly fast and fatal snake venom can be to dogs.”

“If your pet is vomiting, has red-coloured urine or weakness, it may have been bitten by a snake whether you have seen a snake or not.

“Keep your pet as still as you can and take them straight to a vet. The sooner anti-venom is given, the better the recovery.”

Signs of a snake bite in pets