Why you should have your pet desexed

Here are some reasons pet owners should desex their pets that you may not have known. 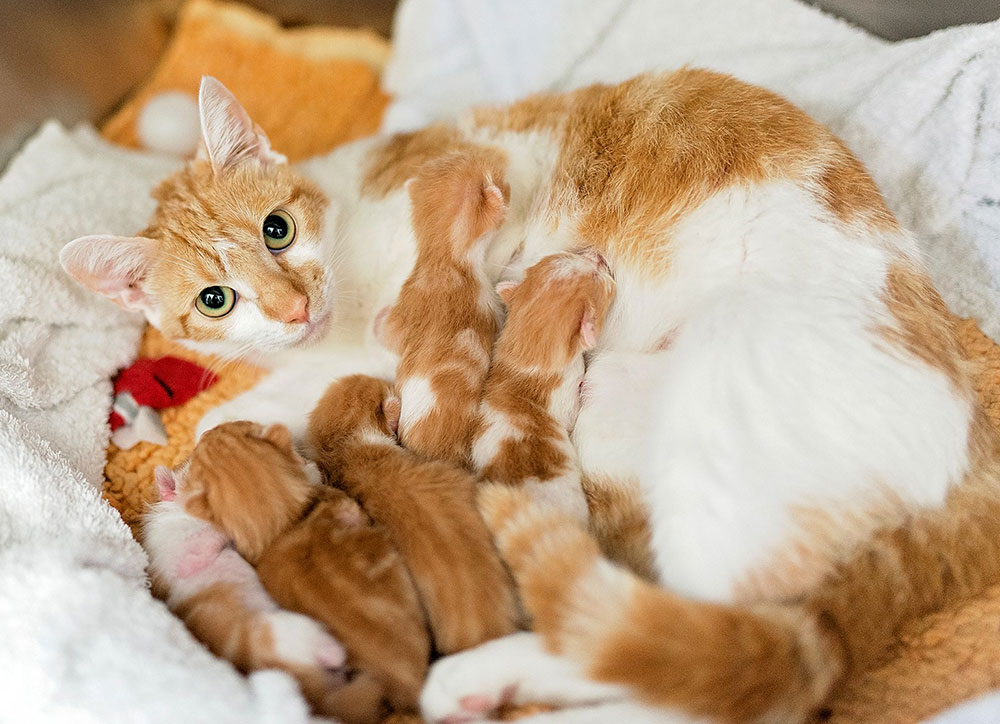 Animal Welfare League Queensland says as well as helping to stop pet overpopulation, there are other benefits associated with desexing cats and dogs.

What is the NDN?

An initiative of AWLQ, the National Desexing Network (NDN), is a nationwide referral system for discounted desexing made available to pet owners in financial need. The goal of the NDN is to end pet overpopulation by making this service more affordable to those who might not otherwise be in a position to desex their pets.

National Desexing Month, in July, encourages vet clinics, councils and animal welfare organisations to provide reduced desexing fees within their community to encourage pet owners to desex their pets before the breeding season.

Click here for more information and to find your nearest participating vet.

Since being established in 2004, the NDN has launched a nationwide network of more than 160 participating veterinary clinics, which has helped to desex around 250,000 cats and dogs throughout Australia.