Tripping from Brisbane to Airlie Beach 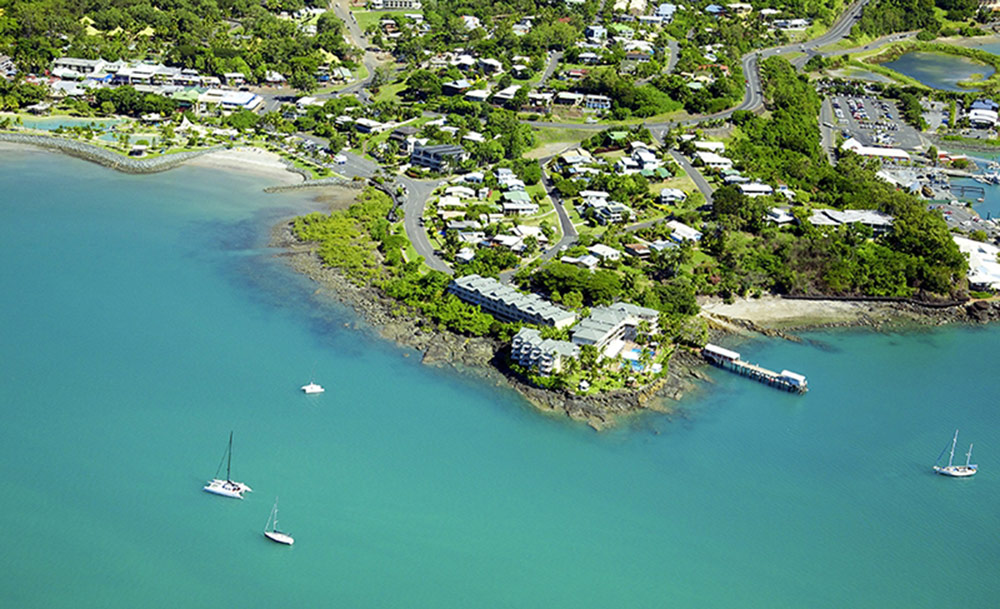 This coastal trip is a favourite with backpackers, caravanners and all manner of road trippers, as there is so much to see and do along the way. Driving from Brisbane to Airlie Beach is as much about the journey as it is about the destination. Airlie Beach is known as the gateway to the Great Barrier Reef. Here are some of the highlights along this 1700km route. 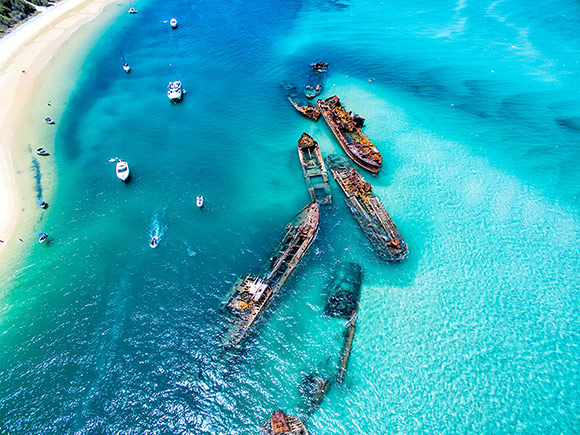 The first place to stop is the Moreton Bay Marine Park, just 35km north of Brisbane. The island is mostly National Park, with fabulous pristine beaches, huge sand dunes, crystal freshwater lakes, wetlands, mangroves and an abundance of marine life. It’s also famous for the resident dolphins you can hand feed at Tangalooma. 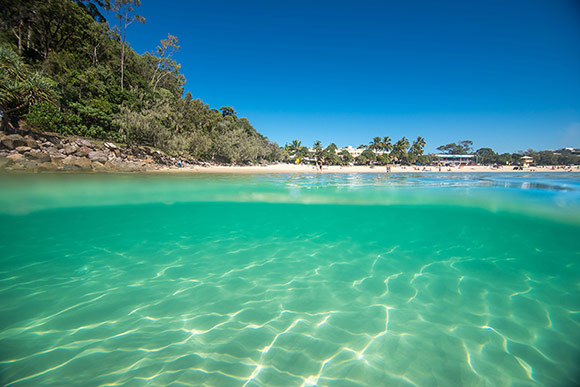 Next, head to the Sunshine Coast, one of the most popular holiday destinations for Australians. It has many coastal towns like Caloundra, Mooloolaba, Maroochydore, Coolum Beach and Noosa, where you can relax, enjoy loads of beach activities, play a round of golf, go shopping or enjoy the cafes. 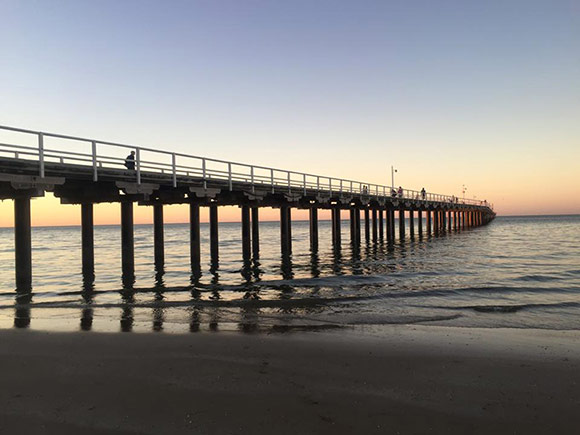 About four hours north of Brisbane is Hervey Bay, which is famous for whale watching. Every year, from July to October, humpback whales visit on their migration south to the Antarctic. Hervey Bay is also the gateway to Fraser Island where the catamarans and barges leave from Urangan Boat Harbour to Fraser Island. 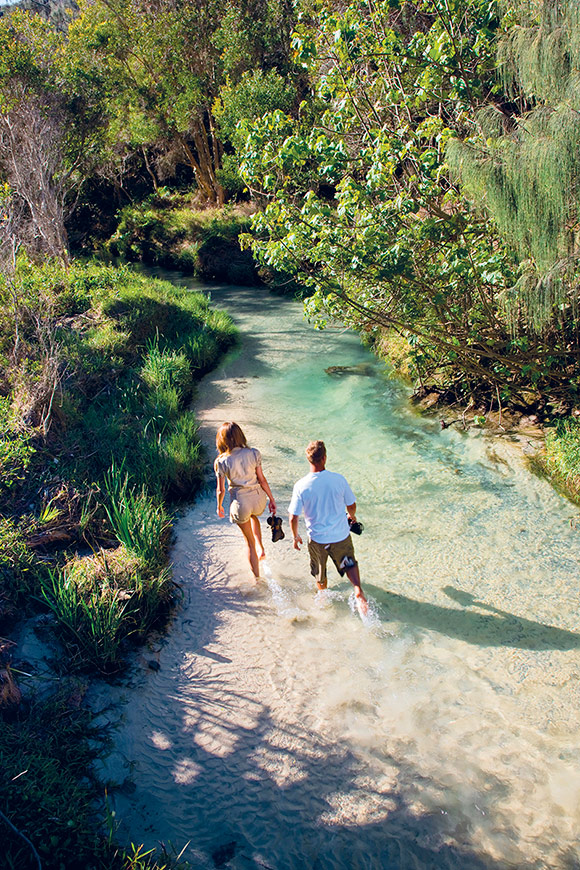 Fraser Island is the world’s largest sand island and has now become a World Heritage Listed area. You’ll discover numerous beaches, sand dunes, 100 freshwater lakes, tea tree forests and rainforests. Dingos are also common on the island, along with a vast array of mammals and 74 different species of reptiles.

Amongst other things, Bundaberg is famous for the Bundaberg Rum Distillery, which is always worth a visit and tasting. If you love turtles, take a drive to Mon Repos Turtle Rookery. From November until the end of March, hundreds of turtles return to complete their natural breeding cycle at the beach at Mon Repos. Also, Bargara Beach is nearby.

This little gem dates back to Captain Cook. On Wednesday 24 May 1770, he went ashore from the Endeavour, for his second landing in Australia. Sir Joseph Banks also collected plant species from this area, which was noted in his journals. The nearby Town of 1770 is known for being close to Lady Musgrave Island, Fitzroy Lagoon, Heron Island, Lady Elliot Island and the Southern Great Barrier Reef. The whole region offers plenty of attractions and activities. 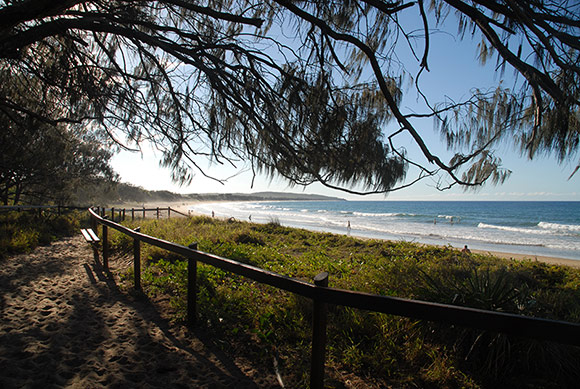 7. The Bunker Group of Islands

This group of islands is located approximately 80km north of Bundaberg in the southern part of the Great Barrier Reef. It includes Lady Elliot and Lady Musgrave Islands among others. The islands are teeming with an abundance of live colourful coral and an endless array of marine life, including Manta Rays. Snorkelling is as easy as walking into the ocean from the beach. If you are there for the right season you will see birds nesting, turtle hatchlings, dolphins or humpback whales.

Gladstone is a small town and is the gateway to Heron Island, which lies off the coast approximately 72km NE. Helicopters operate scenic transfers between Gladstone Airport and Heron Island daily. Gladstone is also the finishing point for Queensland's famous ocean yacht race, the Brisbane to Gladstone, which wraps up with a local festival.

Rockhampton is known as the Beef Capital of Australia. It has some interesting heritage buildings in the “old part of town”, which is worth strolling through. There are a number of things you can do in and around 'Rocky' during a stay here. 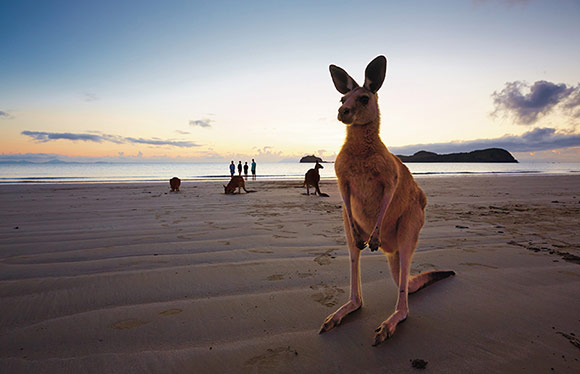 Mackay is known as the sugar capital of Australia, as the area farms more than a third of Australia’s sugar cane. It also has a fabulous marina where you can stroll along the foreshore promenade to the patrolled beach. There are plenty of restaurants and cafés located at the marina, which is about a five-minute drive out of town. Finch Hatton is close by and features lush tropical rainforests and waterfalls. You can take a ride over the rainforests on a flying fox or stroll to the Wheel of Fires waterfall.