Heritage town a must-stop destination on your next north Queensland road trip. 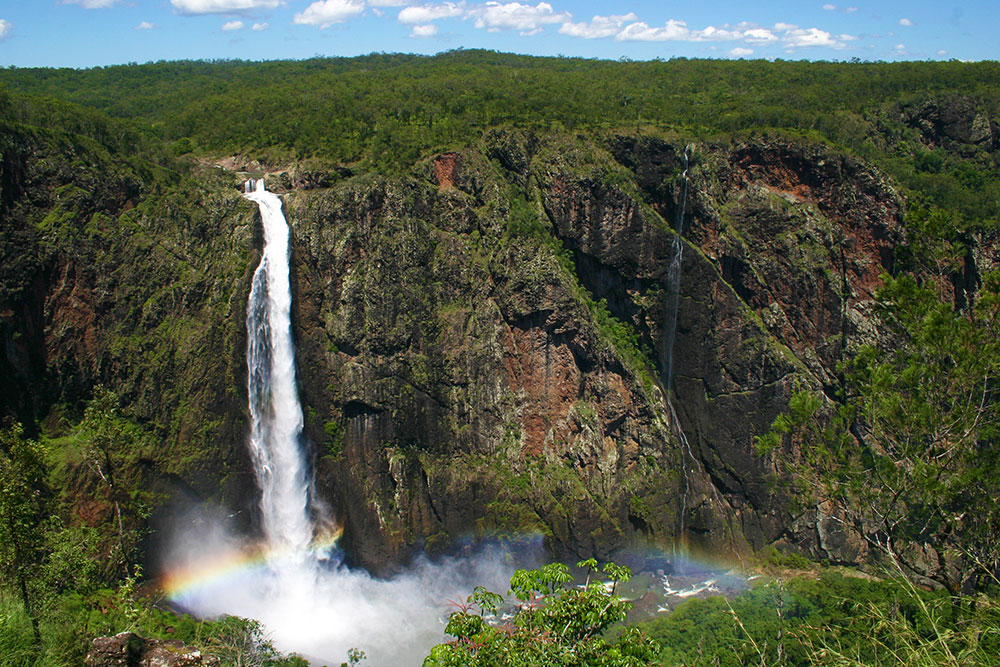 I was driving towards Mungalla Station, 12km east of the north Queensland town of Ingham, when I realised I had been too busy soaking up the views of the surrounding farms, flushed a deep green from recent rains, to notice my turnoff.

Unsure, I pulled into a dirt road in sugar cane country and passed a young farmer in his ute, who kindly slowed to check on me.

When I asked him how to get to Mungalla, a former sheep station transformed into thriving wetlands and an Indigenous tourism attraction, his answer made a city girl like me smile.

“Just keep going until you see a group of mango trees, then turn right over the cattle grid. If you get to the water tower, you’ve gone too far,” he said.

Sure enough, his directions led me directly to the track winding through the 800ha property, to a cluster of buildings set against the backdrop of Palm Creek.

Jacob Cassady, traditional owner and custodian of Mungalla, generously shared his extensive knowledge of the area dating back to when the Nywaigi people lived on the land.

Jacob leads regular tours, including trail rides through the wetlands, guided bird-watching walks and informative talks about the old homestead and generations of cattle farmers that lived there.

Perhaps most impressive is the story of the Mungalla Wetlands regeneration. 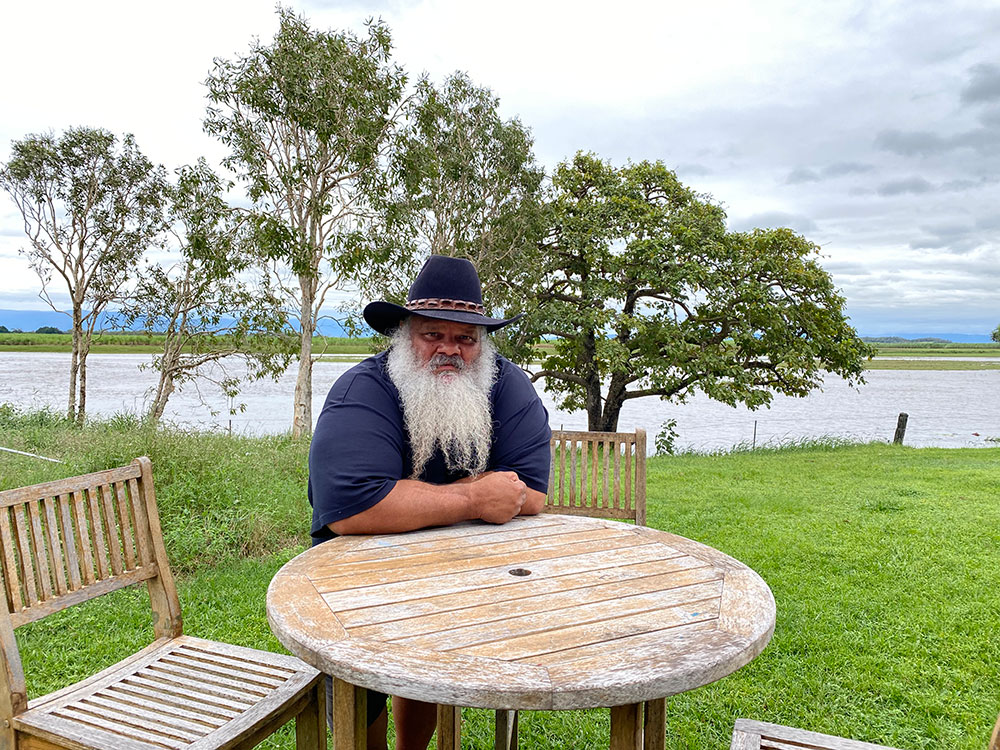 After being degraded by years of farming, the current Indigenous owners tested the waters and found little sign of aquatic life, except for introduced carp.

“It was a mass of weeds but we cleaned it up and now we have barramundi, mangrove jack and mud crabs in the water – and saltwater crocodiles,” Jacob said.

“We have more recorded sightings of different bird species here than in the entirety of Kakadu National Park, it’s beautiful country.”

The next item on my itinerary took me to more beautiful country, Wallaman Falls (top picture) in Girringun National Park.

The highest, single-drop waterfall in Australia, Wallaman Falls is located 51km south-west of Ingham and is well worth the drive.

A viewing platform at the carpark means you can observe the waterfall in all its glory with little effort.

On the day I arrived, the waterfall was shrouded in cloud and the roar of the tumbling water was the only clue that something more was happening within the tropical rainforest. 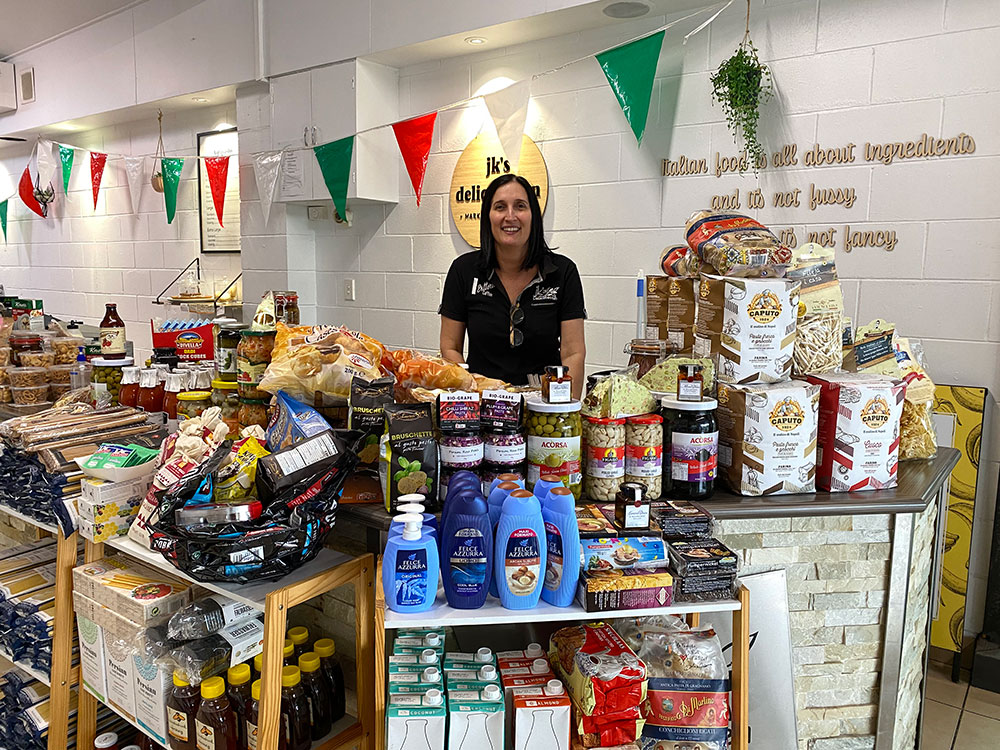 Determined to catch a glimpse of the famed falls, I walked the 3.2km Djyinda Track, a steep descent to the base of Wallaman Falls.

The view at the bottom was spectacular, an avalanche of water crashing into the gorge and spraying a mist that created a rainbow of colour.

Although Ingham’s surrounding country is full of natural beauty, you don’t need to leave town to enjoy some of the best heritage attractions and delicious Italian fare.

Italians make up a significant portion of Ingham’s population, dating back to the early 1900s when many came to the Hinchinbrook Shire to work on cane farms. Mercer Lane tells the town’s sugar cane story in 42m of colourful mosaics.

Karen Venables, owner of JK’s Deli, is of Italian descent and has worked in the delicatessen since she was 17, before taking over in 2008 and expanding the premises to include a licensed cafe.

I scored the last empty table at the cafe and it was difficult to decide between Karen’s homemade spinach ravioli in a creamy white sauce or salmon and feta quiche with salad.

I chose the latter, washed down with a Vittoria coffee, served by one of Karen’s three daughters.

Sated, I browsed the deli brimming with Italian eats and treats and settled on some pistachio and raspberry nougat to enjoy later.

Only a few doors up from JK’s Deli is another must-see attraction: The Lees Hotel, better known as “the pub with no beer” and immortalised by Slim Dusty’s song of the same name.

As the song suggests, this pub really did run out of beer during World War II when it was rationed and a contingent of American serviceman passing through the town drank the pub dry. 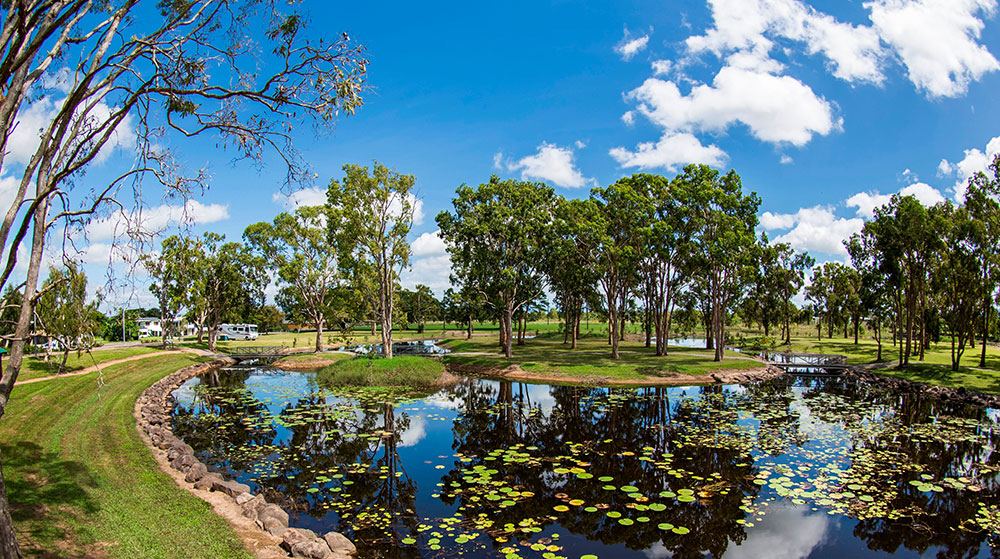 Local cane farmer and bush poet Dan Sheahan was incredulous when he rode to his regular watering hole for a refreshing glass of the amber liquid, only to be told he would have to settle for a glass of wine.

He then wrote the poem A Pub Without Beer, which inspired Dusty’s internationally acclaimed song.

“It was a little like a TripAdvisor review, back in the day,” The Lees Hotel publican Glenn Connell joked of Dan Sheahan’s poem.

“It was the only way at the time of expressing his displeasure.”

Once you’ve enjoyed a nostalgic beer at the hotel’s Canecutters Bar, you’ll want to hang around for dinner at the onsite Herbert Valley Steakhouse, winner of Best Regional Restaurant in the 2021 Queensland Hotels Association awards.

The chef recommended the mediumrare rib-eye fillet, served with tangy coleslaw, mashed potatoes and steamed vegetables. If you’ve still got room for dessert, I can vouch for Glenn’s renowned crepe suzette which he flambés before your eyes with a generous dash of Cointreau.

If you need to walk off all this good food, a stroll through the Tyto Wetlands, named after the Tyto longimembris (eastern grass) owl, is just the thing. Located just a short walk from the centre of town, the wetlands feature a visitor’s centre to find out more about the area, including the annual Italian Festival.

The writer stayed as a guest of The Lees Hotel.