18/01/2022
Road Trip
Time your next road trip to the Red Centre with tickets to these must-visit events. 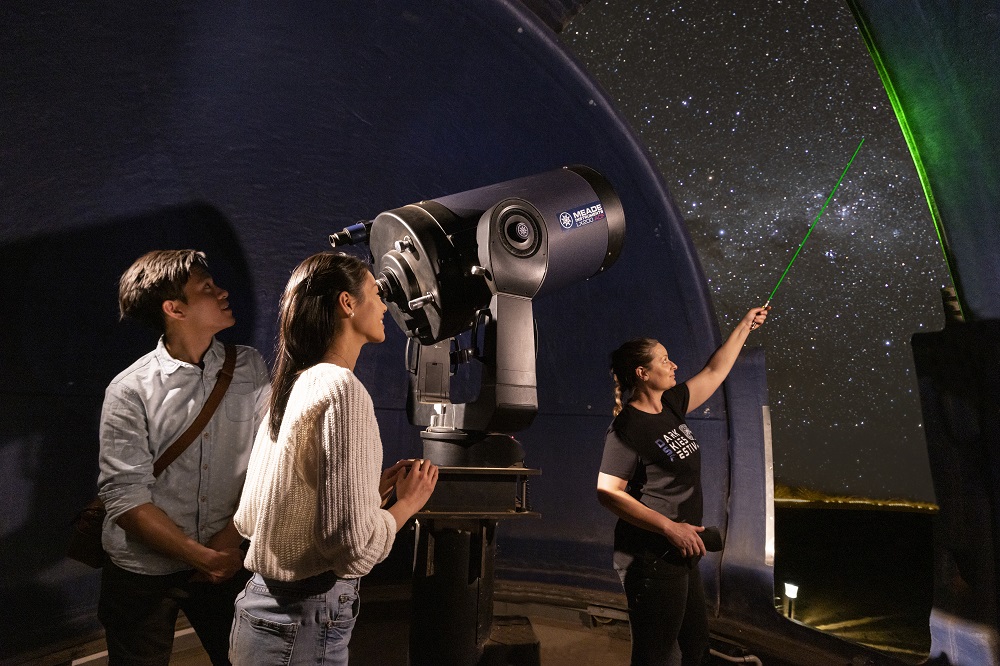 From 25-29 May, the stars will be out for the Dark Skies Festival at the Earth Sanctuary Observatory in Alice Springs. Projection-based artworks will be accompanied by live music in a journey of light, sound and darkness beneath some of the clearest night skies in the world. Peer through telescopes deep into space or listen to talks by astronomers and bring your swag for a night sleeping under the stars. 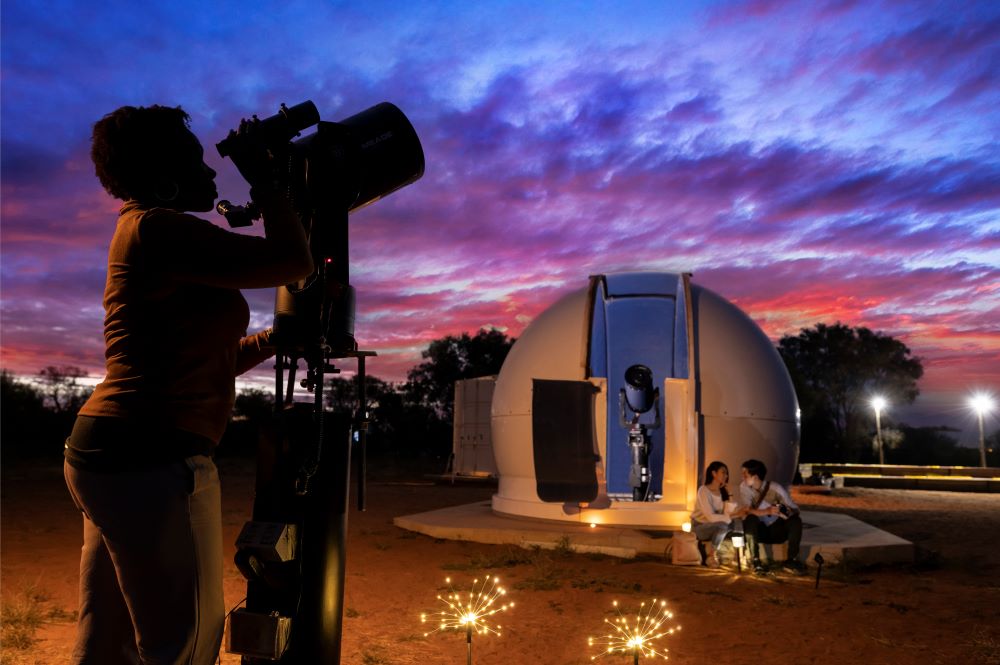 Want to try something really different? Well what was once a market to sell beanies crocheted by Aboriginal women in remote communities has grown into an all-inclusive event where entries are judged and trophies awarded, with all beanies exhibited and sold to the public. Past winners have resembled Bunyips, Vikings and rainbow serpents, with seeds, fibres and other paraphernalia used to decorate creations. This year’s Alice Springs Beanie Festival will take place at the Araluen Cultural Precinct from 24-27 June. 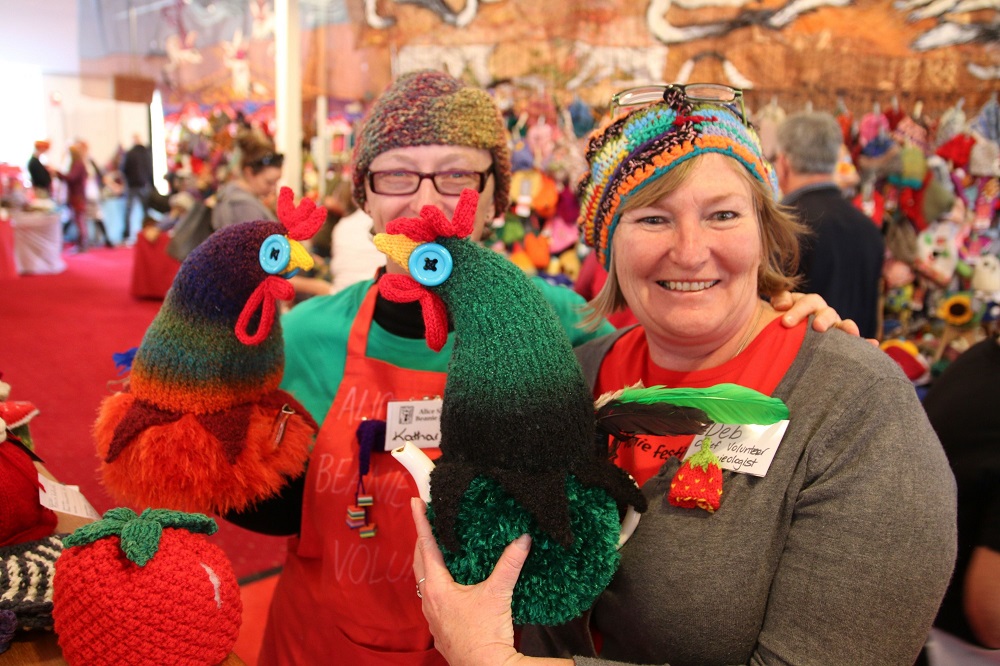 Action on climate change is this year’s message in the Desert Song Festival, a series of major concerts and workshops taking place from September 9-18 at multiples venues around Alice Springs and the MacDonnell Ranges. Choirs and musicians from Australia and abroad will be joined by some of Australia’s leading climate scientists, who will present a Climate and Land symposium alongside a celebration of voices. 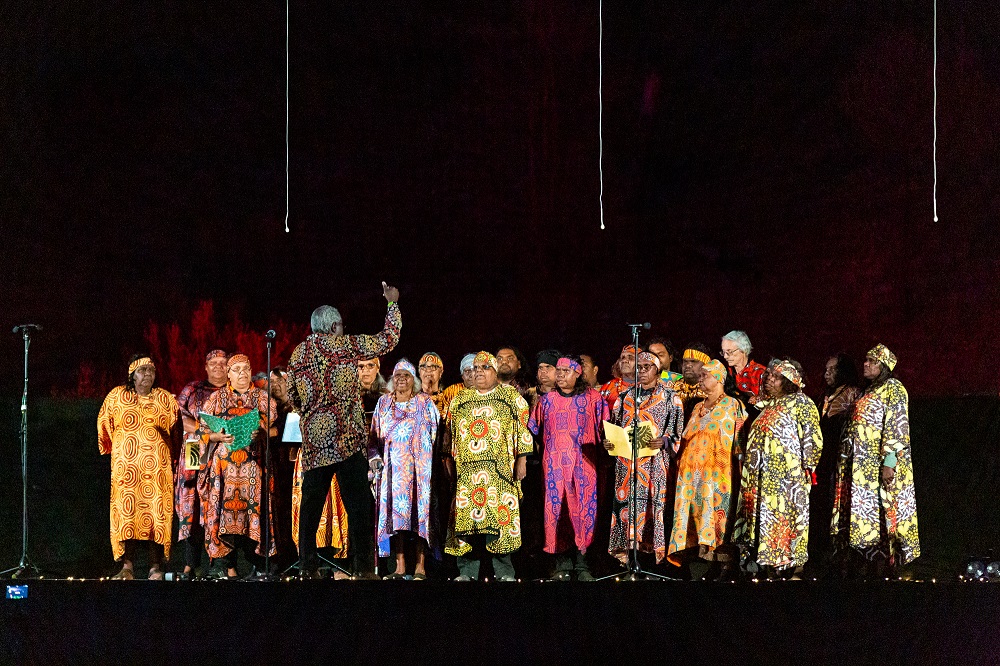 Desert Mob brings the art and culture of Aboriginal artists from the remote desert communities of Central Australia and the APY region together in one place. Now in its fourth decade of operation, it includes cultural performances, presentations by artists and art centres, multiple gallery exhibitions and a bustling marketplace for two weeks from 9 September. The marketplace is not to be missed and scheduled for 10 September. 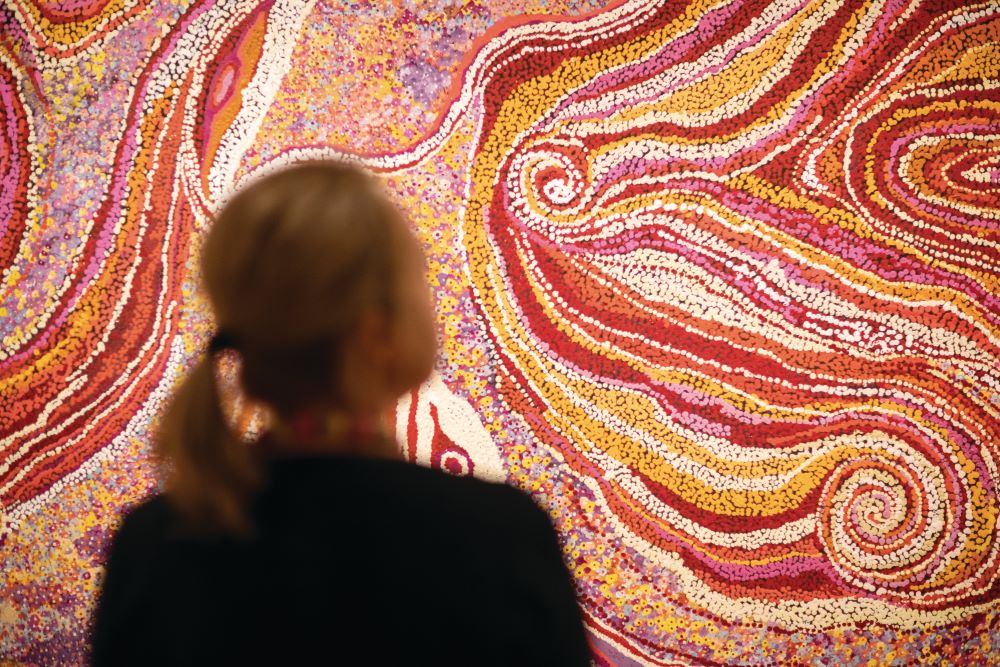