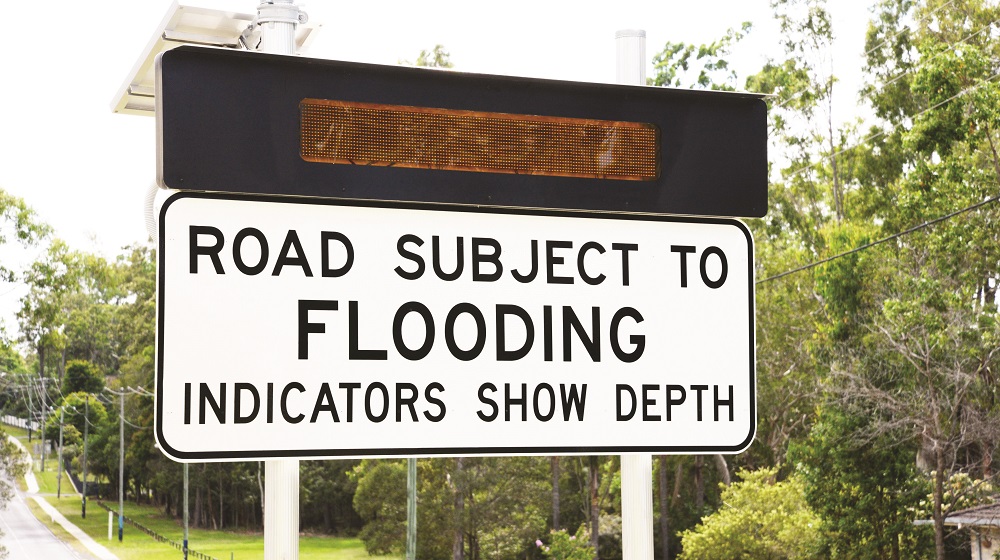 Substation33, a social enterprise in Logan, has found a way to recycle electronic waste while helping members of the community.

In the last financial year, Substation33 has provided more than 600 unemployed volunteers with work experience while processing more than 200,000kg of electronic waste.

Every morning the team dismantle parts from old mobile phones, laptops, monitors and household appliances to determine what e-waste can be turned into e-treasure.

The parts are separated into piles of steel, plastic, metal, circuit boards, screws, batteries and wires which are then recycled or tested and reused for projects designed in Substation33’s Innovation Lab.

Logan City Council Acting Roads and Water Director Daryl Ross said 92 Flooded Road Smart Warning Systems (which are made up of two to three signs each) will be installed at various potential floodways across Logan by Easter 2020.

“The system is triggered when water covers a roadway.

“Flashing lights warn approaching drivers of the danger, while information is automatically updated on the council’s online Disaster Dashboard.”

Mr Ross said the partnership with Substation33 to deliver the project started in 2016 and was tested in March 2017 when more than 100 roads across Logan were flooded by ex-tropical Cyclone Debbie.

“It was the first rain event in Logan where no vehicles were recorded entering flood waters where signage was erected,” Mr Ross said.

“The project has been well received by the local community, with some suggestions made that the system may have already saved lives.
SustainabilityTechnology