Thousands of homes and cars caught in torrential downpour

After more than 1000 millimetres of torrential rain inundated south east Queensland, RACQ has received more than 1,100 claims for flooded homes and vehicles. RACQ spokesperson Lucinda Ross said rivers had peaked across the Sunshine and Gold Coast, with storm surges contributing to hundreds of residents caught out by the deluge.

“Over the last week we’ve seen a huge amount of rain fall over the south east corner, which has brought flash flooding and closed roads to many areas of the State,” Ms Ross said.

“Some of the most impacted areas include Arundel and Burleigh on the Gold Coast where we saw the Coomera River hit record heights, and Caloundra on the Sunshine Coast where a sinkhole flooded an apartment carpark.”

Ms Ross said the Club expected these figures to grow as people began to assess the damage to their home and vehicle as floodwaters recede.

“Unfortunately, this flooding isn’t over yet for many Queenslanders,” she said.

“With floodwaters starting to recede, water damage in homes and vehicles will become clearer and we’re urging residents to take photos and contact their insurer as soon as possible.

“While the sun has started to peek back out, it’s important that Queenslanders stay alert of authorities advice and avoid closed or flooded roads until they’ve been reopened by authorities. Be careful when re-entering a flooded home and take note of each damaged item.” 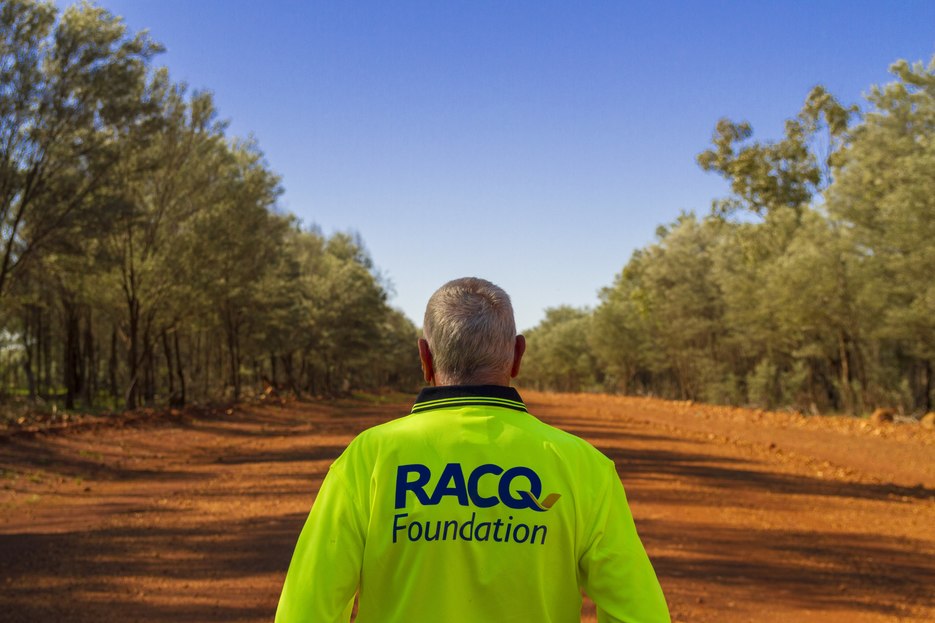 Data reveals Qld homeowners could be flying blind to fees