The State’s peak motoring body has released its election wish list for far north Queensland, putting major highway investment and flood immunity improvements for the region at the top The Club called for a commitment to upgrade Kennedy Developmental Road and Highway, Captain Cook Highway and the completion of the Cairns Southern Access Project.

RACQ Head of Public Policy Rebecca Michael said with the country in recession, an investment in infrastructure and road safety works solved more than just our economic woes.

“Now more than ever we need a pipeline of projects in the works to stimulate our economy, create jobs, improve road safety and ultimately improve the lives of Queenslanders by not being stuck in traffic losing valuable time and money,” Dr Michael said.

“The Kennedy Developmental Road and Highway has long been a problem in the far north. This road needs a safety works package including bridge and flood immunity improvements, so locals and trucks have an alternative when the Bruce Highway floods during the wet season.

“The Captain Cook Highway is not only in need of safety works, but it is a major choke point for Cairns traffic so we want to see Cairns Ring Road project fast-tracked,” she said.

“This project, as well as construction of all five stages of the Cairns Southern Access Project, will reduce congestion and make it safer for far north drivers.”

Dr Michael said RACQ would also like to see increased funding commitments for an inland road and freight productivity upgrade program as well as safe cycling infrastructure and road safety initiatives including a mass action program of low-cost, high benefit safety upgrades across the State to achieve a minimum 30 percent reduction in fatal and serious injuries by 2030.

“We’ve lost too many lives on the State’s roads this year already. Small investments into works like wide centre lines, central and roadside safety barriers and intersection upgrades go a long way to helping make our roads safer for all Queenslanders,” she said.

“Queenslanders need to ensure they’re considering where their political vote goes and whether their candidate is willing to commit to improve Queenslanders’ lives and mobility options.” Plan ahead to beat the Christmas traffic rush 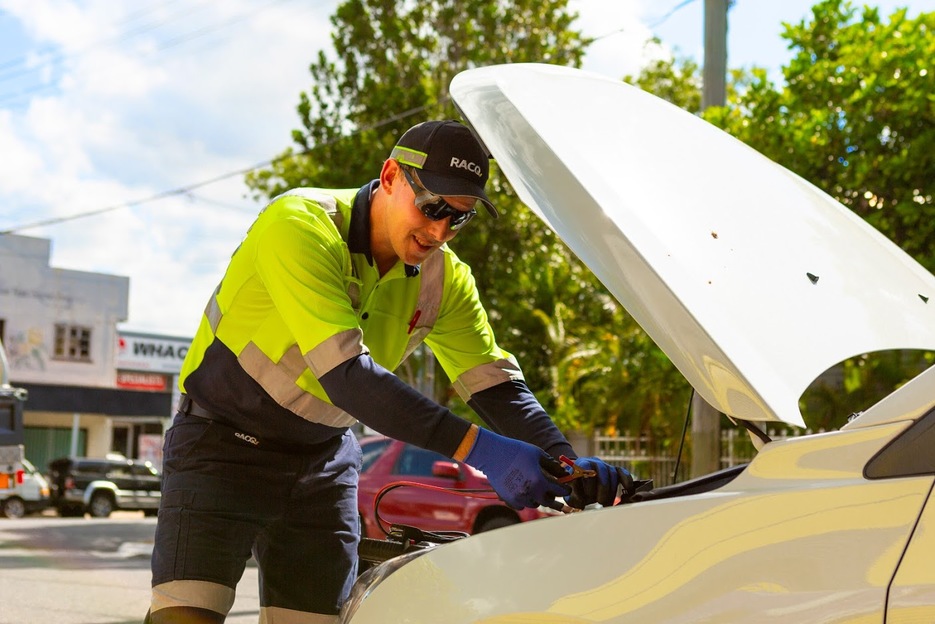