The Gold Coast’s west could soon be connected to the Glitter Strip by tram with plans for two new light rail lines floated by City of Gold Coast. 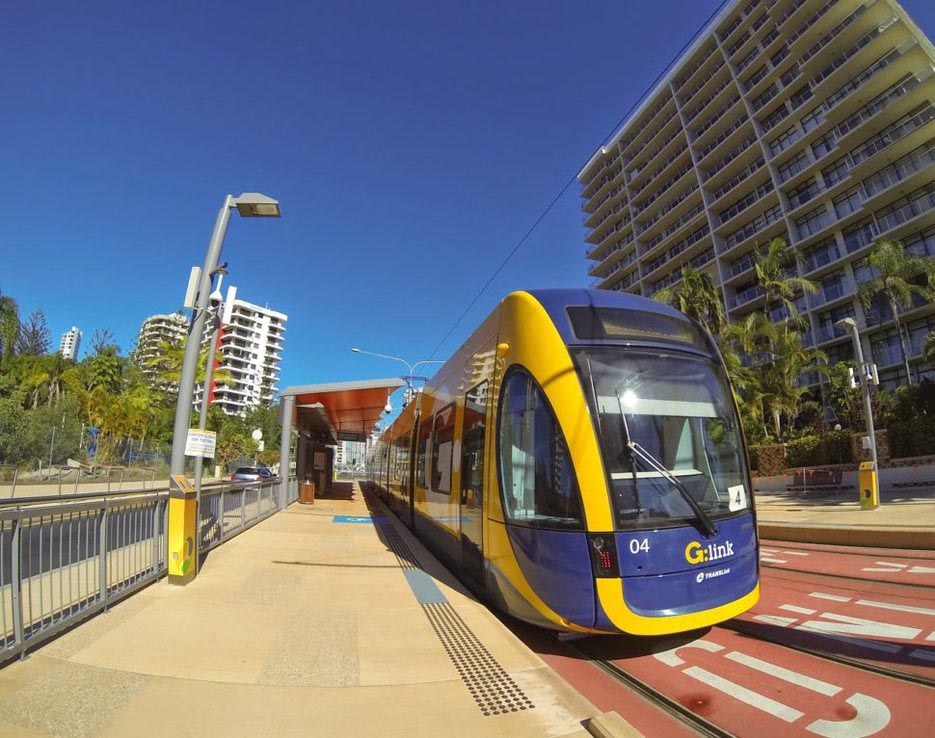 The spur lines would most likely run from the Gold Coast Highway along Christine Ave, terminating at Robina train station. It would include major stops at Robina Town Centre and Robina Stadium.

“Currently there is limited capacity for both public and private transport on east – west routes through the Gold Coast, so we would welcome this idea for further investigation,” RACQ Principal Traffic and Safety Engineer Gregory Miszkowycz said.

“At first glance, it would be a smart move to link major sporting complexes and other existing and planned developments. The reality is we have to always be looking forward and planning our infrastructure to cater for the future.”

Construction on the proposed western route would not begin until stage three of the light rail (Broadbeach to Burleigh and the airport to Coolangatta) was completed. Funding for the proposed east-west line was expected to come from all levels of Government and it was hoped it would be up and running by 2030. 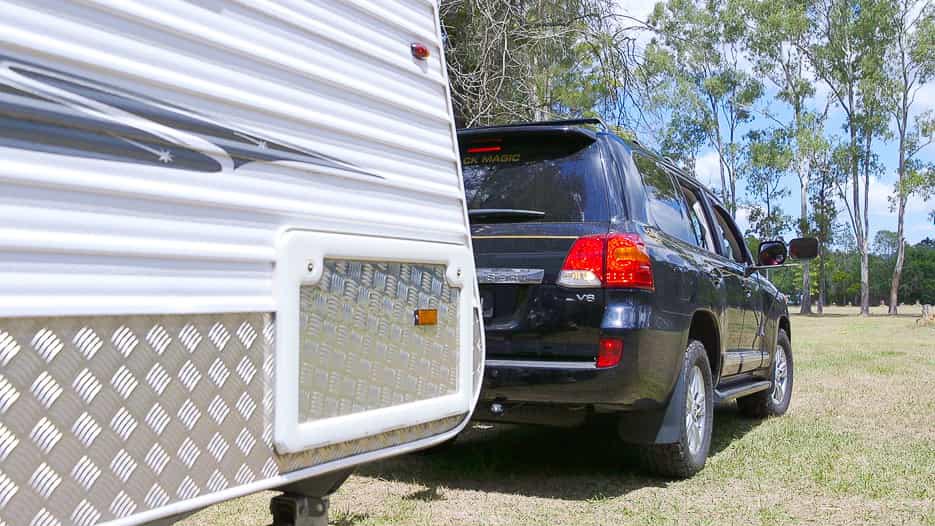 Caravanners are you experiencing weight problems