We can’t stand to wait for Cross River Rail

One in three commuters will be forced to stand on trains without the construction of Cross River Rail, according to the State Government. Minister Trad said without Cross River Rail, Brisbane trains would be packed to capacity, with commuters travelling long journeys from the Gold Coast among those without a seat.

Construction had begun on Cross River Rail last week but the works would take years to complete.

“Fencing is now up and local businesses are on site to deal with vegetation and hazardous material,” Ms Trad said.

“Even though we are starting now it won’t be up and running until 2024.”

RACQ has publicly said Cross River Rail was vital for the growth of south east Queensland and commuters could not afford to wait until trains reached capacity. 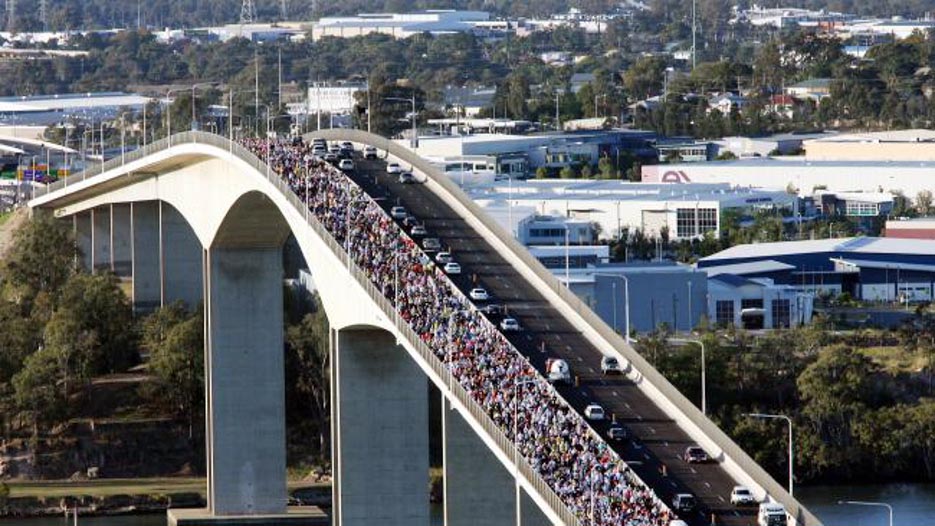 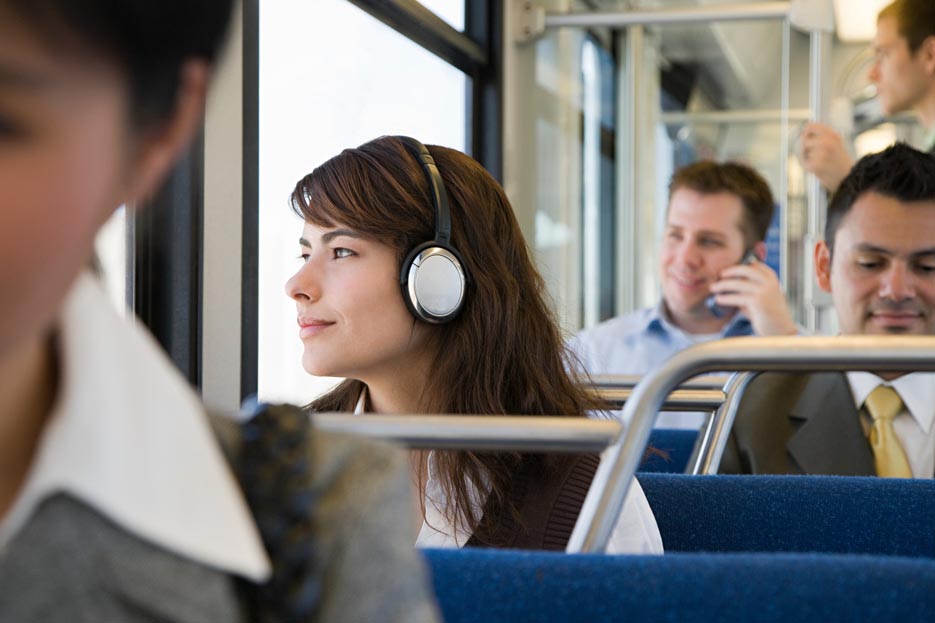