RACQ has called on the Queensland Government to address the State’s public transport issues, after a new study found current infrastructure would not meet population growth. 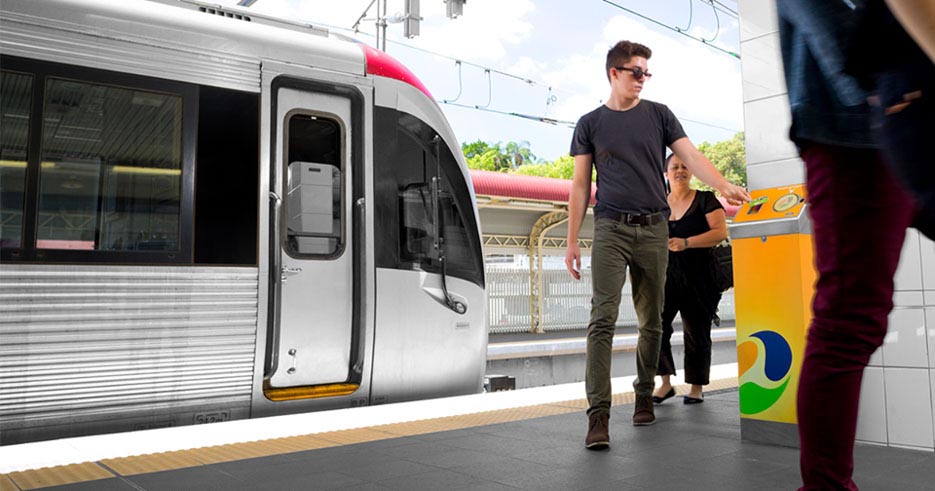 RACQ Head of Public Policy Rebecca Michael said the Club supported proactive investment and the acceleration of current pipeline projects, including the extension of the Springfield line to Redbank and Ripley , to accommodate rapid population growth in major development areas.

“Ipswich is growing and residents need to be able to get around in a reliable and efficient way,” Dr Michael said.

“Investment in public transport is critical before the area develops further – otherwise we’ll see people depending on their cars to get around, worsening congestion.”

Dr Michael said before significant investment was made in faster rail, it was important to first address current barriers to public transport use such as connectivity and cost.

“There must also be evidence of demand to meet the additional investment – not everyone needs to travel to and from the city for work,” she said.

“It’s critical to start identifying and delivering efficient local and cross-city services, and making sure people can easily get to and from public transport.” 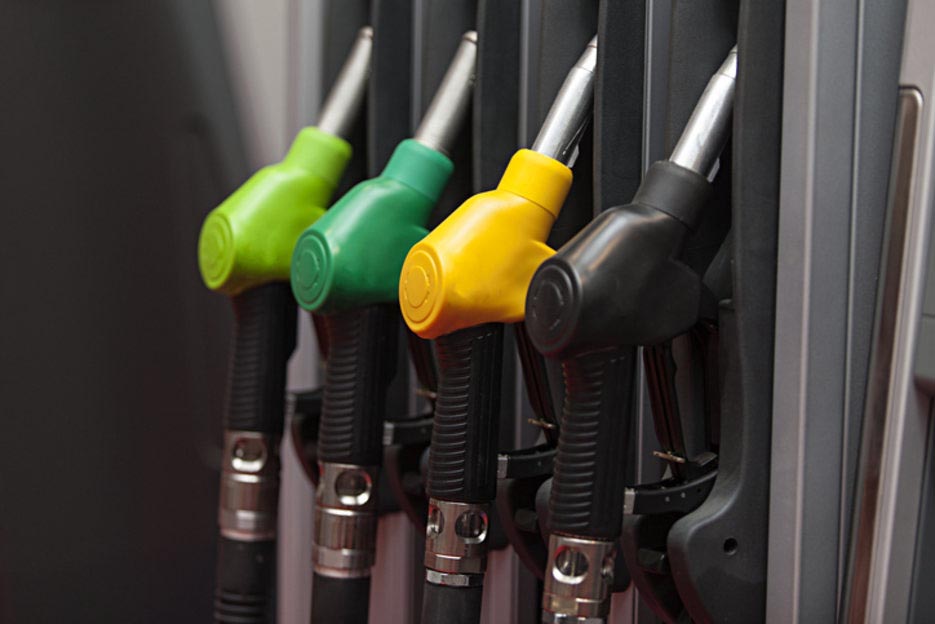 Get in fast to fill up for 89 cents per litre