Make public transport easy and accessible to all: RACQ

Brisbane was falling behind other capital cities in the race to make public transport faster and more efficient by failing to adopt new payment technology, per the State’s peak motoring body. 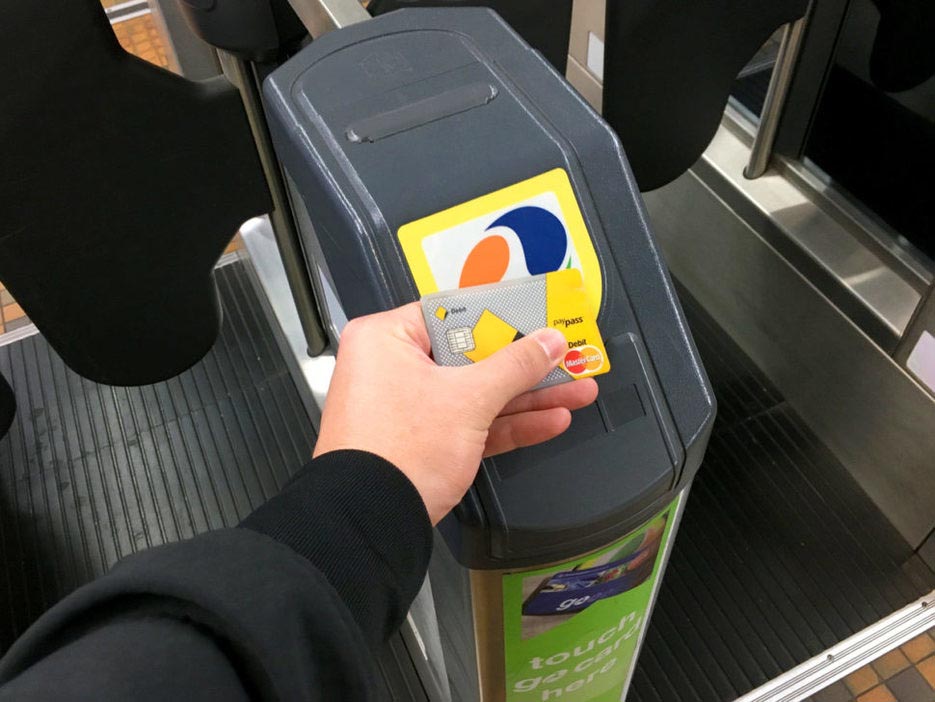 RACQ has echoed claims made by News.com.au that the State’s capital was behind the times, following the announcement Sydney would trial contactless payment on its rail, bus and ferry services.

Queensland’s go card system was rolled out more than a decade ago but had yet to switch to a contactless system.

However, a spokesperson for the Queensland’s Department of Transport and Main Roads said a procurement process was underway for the “Next Generation Ticketing Solution”, with possible contactless trials in Queensland in 2018/19.

RACQ’s Principal Traffic and Safety Engineer Gregory Miszkowycz said for south east Queensland to keep pace with other States, it had to make public transport as easy and efficient as possible.

“Only 10 percent of commuters currently use public transport and as our roads continue to get busier and more congested, so it’s vital we have the most convenient ways for people to pay their fares,” Mr Miszkowycz said.

“As technology advances and contactless payment becomes more prominent, the State Government should look to embrace the change and make Queensland the leader in fare innovation.”

Mr Miszkowycz said Queensland should look at other world-leading cities that already have innovative payment systems in place.

“Cities like London have multiple ways to pay for public transport with the go card equivalent, contactless bank card, Android and Apple Pay. The days of go card constraints in south east Queensland should be over.” 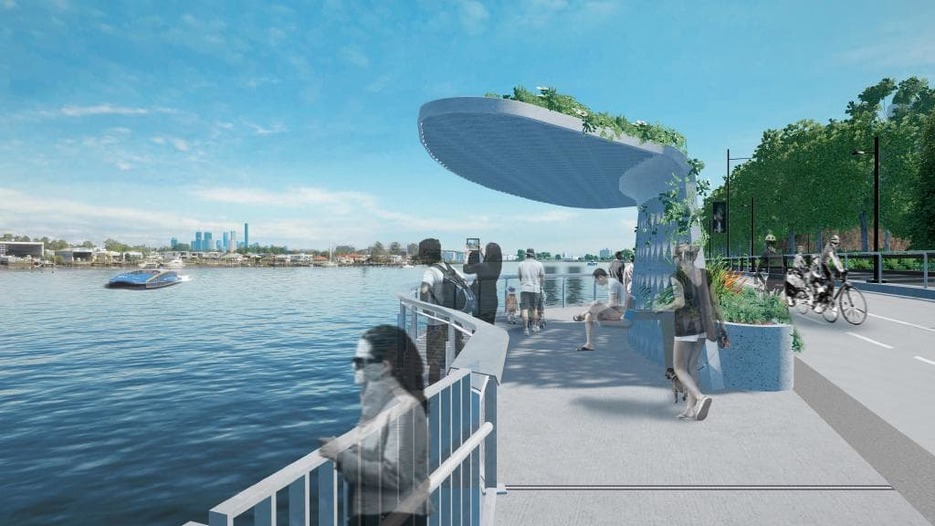 More traffic changes on the way around Kingsford Smith Drive