Build both bridges in the Brisbane CBD: RACQ

The State’s peak motoring body has weighed in on the debate surrounding proposed new bridges over the Brisbane River, and argued Brisbane City Council and the State Government could build both. Council had previously supported an alternative business case for another bridge between Alice Street in the CBD and Kangaroo Point.

RACQ Head of Public Policy Rebecca Michael said the Club’s Bridging Brisbane survey revealed residents overwhelmingly wanted more river crossings, and this was a chance to have both.

“This is a good opportunity for Brisbane to have its cake and eat it too – the Neville Bonner Bridge and a new crossing at Kangaroo Point,” Dr Michael said.

“Our survey found the highest support by residents for an alternative bridge option was the CBD and Kangaroo Point bridge, so we’d like to see that go ahead for Brisbane.”

The State Government reiterated the Neville Bonner Bridge would be privately funded by Destination Brisbane Consortium, and Dr Michael said that should mean the cost wouldn’t be passed on to taxpayers.

“If the Consortium is funding the Neville Bonner Bridge, that means there’s budget available for a second crossing – so let’s make good use of it,” she said.

“Active transport across Brisbane River to the CBD would help reduce congestion and make travel safer for cyclists and pedestrians.”

Dr Michael said it was important ferry terminals like the South Bank Pontoon weren’t impacted after it was reported it might be temporarily displaced during construction of the Neville Bonner Bridge.

“We shouldn’t be punishing those tourism operators who rely on the popular ferry terminal to move people around the River City.” 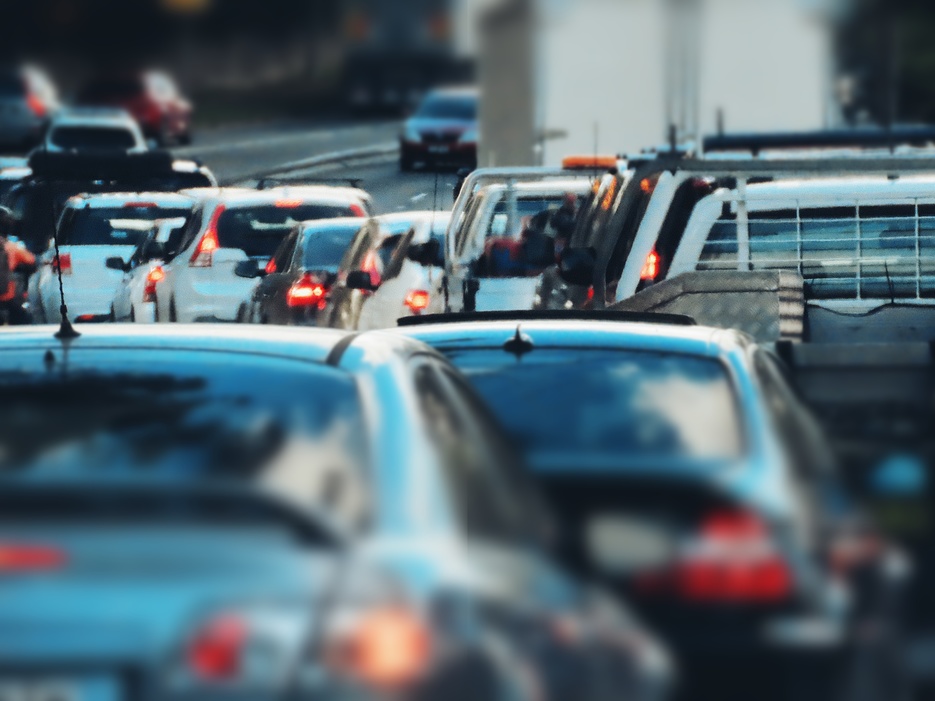 Some travel restrictions eased in Queensland