In a first for the expanding iPerformance range, BMW has brought its 530e model to market at the same price as its conventionally-powered equivalent, the 530i. 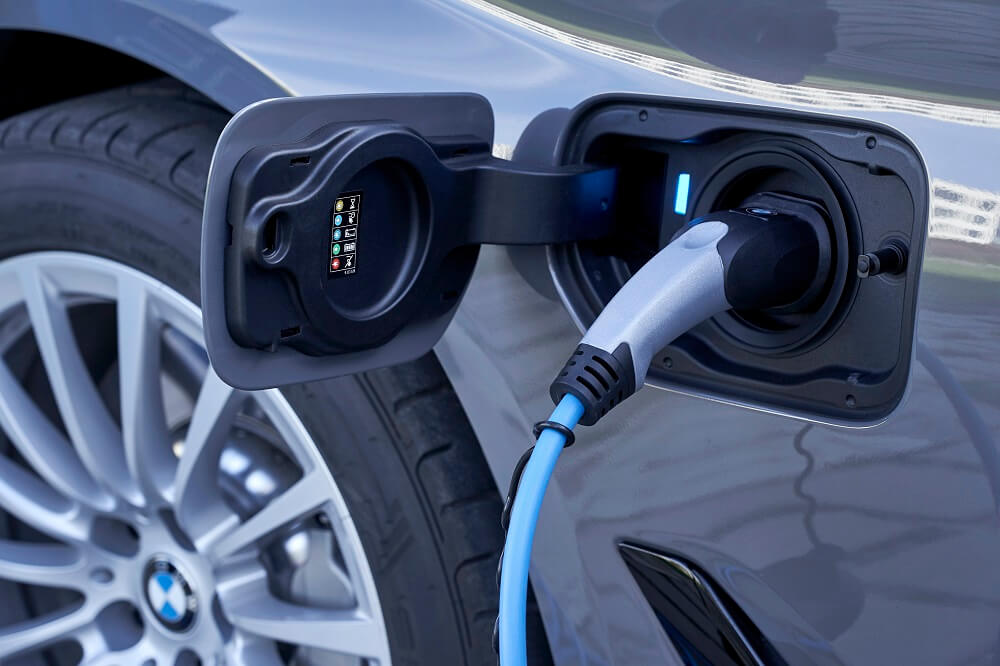 The 530e iPerformance features the latest plug-in hybrid technology. It is powered by a 2.0-litre turbocharged four-cylinder petrol engine that generates 135kW of power and 290Nm of torque. In addition, the electric motor produces 83kW with an instantaneous 250Nm torque output, making for combined outputs of 185kW and 420Nm. The lithium-ion battery pack has a capacity of 9.2kWh (gross).

As with previous iPerformance models, the 530e can drive on pre-electric power, with a 43km range, according to NEDC testing. In addition, the electric system can augment the combustion engine’s power delivery on-demand, via an automatic ‘eBoost’ function.

Power is sent to the rear wheels via an eight-speed Steptronic automatic transmission, which is placed directly behind the electric motor to ensure the gearbox ratios can still be used in pure electric mode.

Key identifiers set the 530e apart: Blue kidney grille slats, blue wheel hub covers, charging socket located between the front wheel arch and the A-pillar on the passenger’s side, ‘eDrive’ emblems on the C-pillars and ‘530e’ badge on the boot lid. The 530e iPerformance additionally comes with an eDrive button, along with specially-designed displays for both the instrument cluster and the central information screen.

In addition to the familiar Driving Experience Control switch, with its Sport, Comfort and Eco Pro settings, drivers will also find an eDrive button on the centre console. This allows the BMW eDrive system’s operation to be tailored more precisely to the journey ahead through three driving modes: Auto eDrive, Max eDrive and Battery Control.

Auto eDrive ensures that the engine and electric motor interact to optimum effect in all driving situations, allowing an all-electric top speed of 90km/h. This mode is automatically activated every time the vehicle is started.

When Max eDrive mode is selected, the 530e iPerformance drives on electric power alone. To do so, it uses the electric drive’s full power and can attain a maximum speed of 140km/h. However, if the accelerator is pressed through to kickdown, the engine will cut in, which is handy should an extra boost of power be desired – when overtaking, for example.

Battery Control mode lets the driver set the charge level for the high-voltage battery manually. The target value can be adjusted between 30 and 100 percent of maximum charge, allowing that proportion of the battery’s capacity to be reserved for all-electric driving at a later point in the journey.

The intelligent battery management either keeps the high-voltage battery’s charge constant at the selected level or increases it to the pre-set value, with the electric motor acting as a generator. In this way, Battery Control mode makes it possible to conserve, or even increase, the reserves of electric power while travelling on the motorway, for example, in order to ensure that an upcoming section through an urban area can be covered with zero local emissions.

The supplied charging cable fits a standard domestic socket, enabling the 530e to be charged to 80 percent in less than four hours. The BMW i Wallbox (optional via the BMW 360 Electric program) can also be installed at a home or office space. This system operates at up to 3.7kW, dropping the 80 percent charge time to less than two hours.

Charging via public charging stations, such as those employed by the Chargepoint network, are also compatible.

As with the price-equivalent 530i, the 530e is equipped with M Sport Package as standard. Luxury Line is available as a no-cost option.