The Brisbane Festival is back

It’s time to put away the winter gear and get out and about in Queensland’s capital during Brisbane Festival. 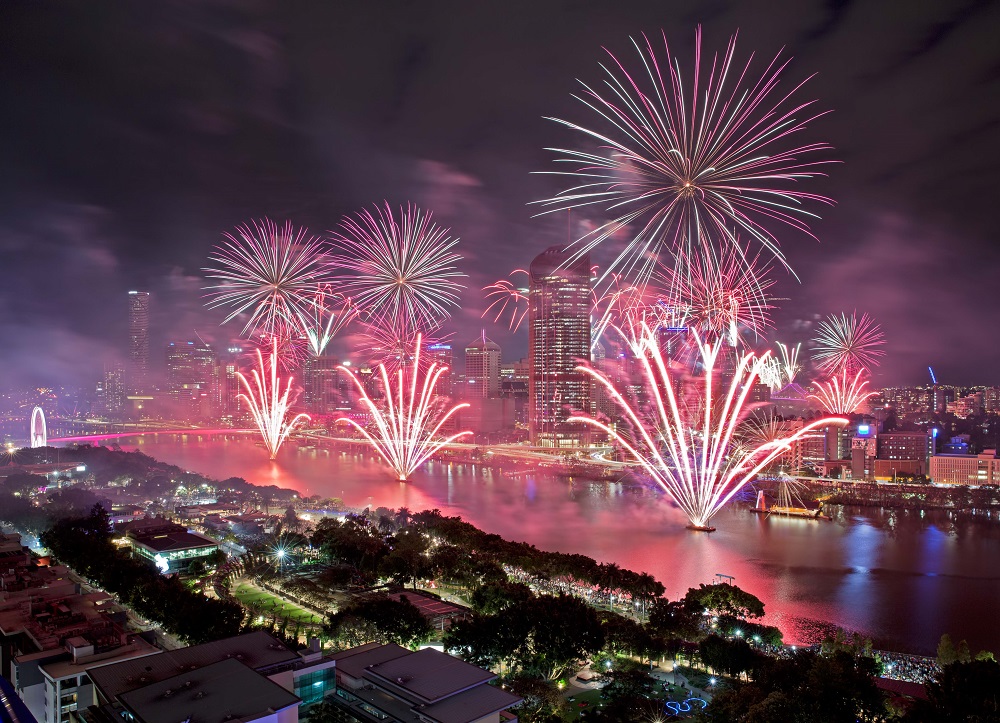 The people behind this year’s Brisbane Festival are planning to out do themselves with 22 days of lasers, lights and celebration. The festival will run from the 8–29 September and feature almost 600 performances involving more than 1000 artists.

“We hope this festival is alluring and will bring us all together to witness artists from here and around the world working at the very limits of their imaginations to blow our minds,” Brisbane Festival Artistic Director David Berthold said.

For the first time ever, Brisbane Festival will split its program across three weeks of distinct acts.

“Each act has its own story, and each opens a window to the world that will entertain and enlighten,” Berthold said.

Brisbane will also be the home of eight world first premieres involving commissions from some of Australia’s leading companies including Circa, Dancenorth and Legs on the Wall.

Festival highlights will include two major Riverstage music events bookending the program on the opening and closing nights. They will be headlined by local rock acts, Ball Park Music and Violent Soho.

There will also be two semi-staged concerts of Benjamin Britten’s masterpiece Peter Grimes, starring internationally-renowned heldentenor Stuart Skelton, and #CelebrateBrisbane River Light that will feature a free river show, great for all ages.

The festival will come to an end with a bang on Saturday, 29 September with the Sunsuper Riverfire lighting up the sky for its sci-fi and superhero themed 21st anniversary.
“This year’s Brisbane Festival is truly Brisbane’s Festival,” Berthold said.

“Visit each of the three acts and you’ll be rewarded six-fold – we  invite you to join us and celebrate Brisbane this September.’’ 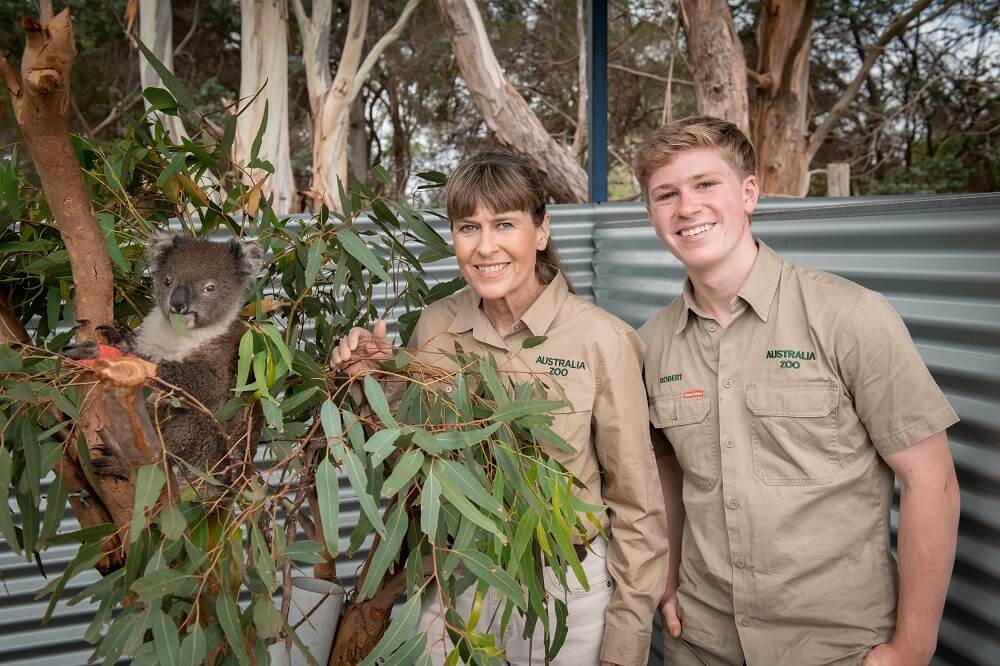 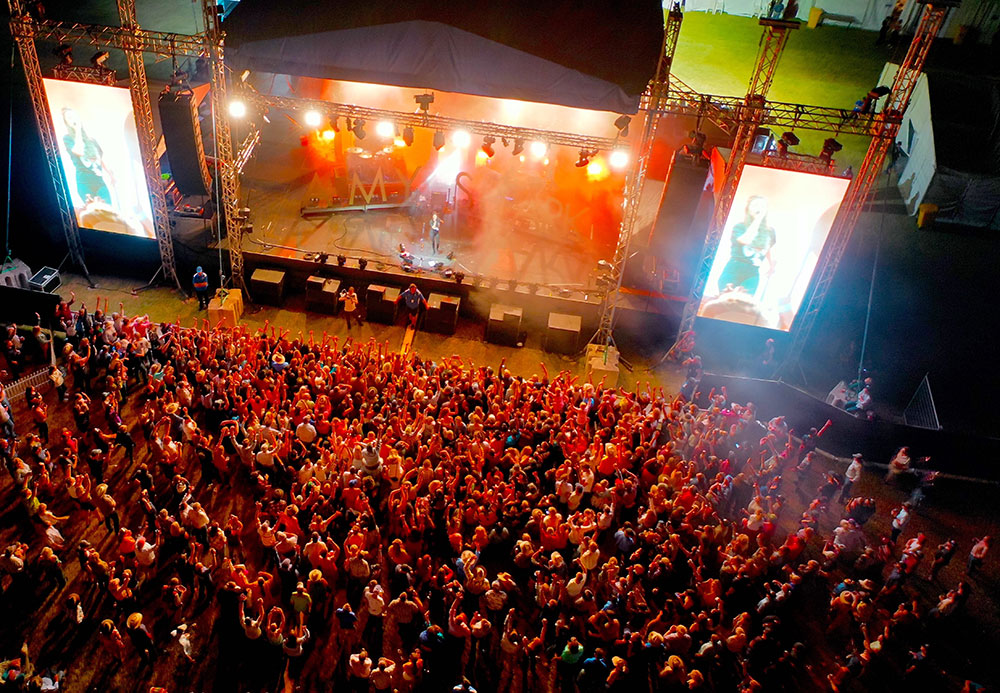 Winton's Way Out West Festival to return in 2021 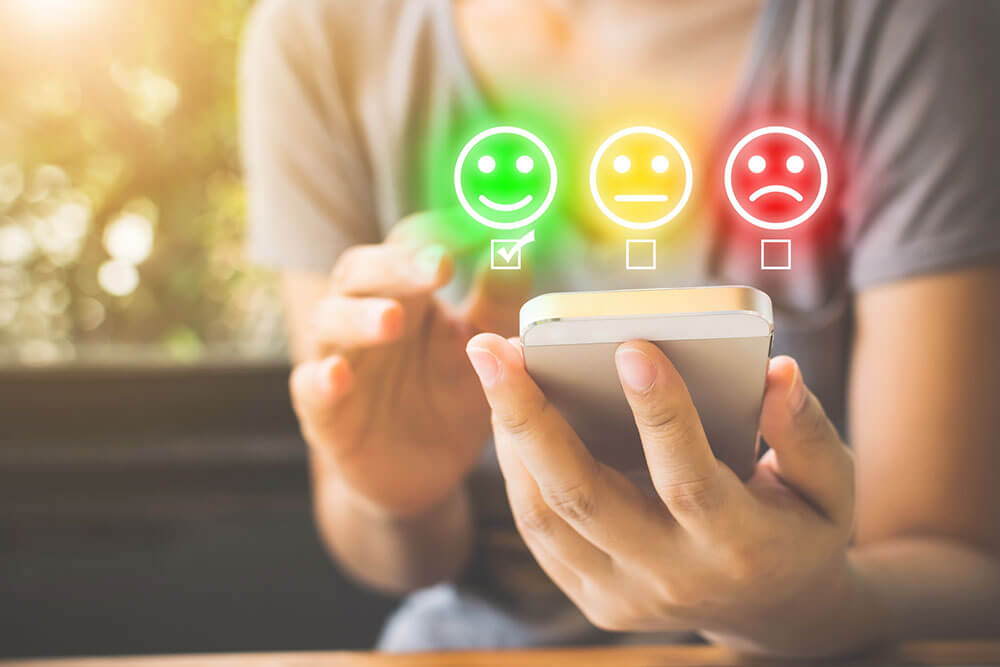 We want to hear from you