A plethora of streaming services provide a wealth of choice to television audiences, so, determining a top five list of TV shows in 2019 was not an easy task.

But these five shows (in no set order) had me on the edge of my seat and eagerly staying up past my bedtime to watch the next episode.

If you’re a fan of true-crime mysteries and thrillers, you can’t look past Mindhunter. Set in the 1970s, the show follows two FBI agents as they develop criminal science and profiling by investigating the motives and psychology of actual murderers. Less concerned with gore and scares and more with what makes killers tick, Mindhunter documents real cases including Charles Manson, Ted Bundy and Edmund Kemper. Season two follows the FBI’s involvement in the Atlanta Child Murders and features standout performances from Anna Torv as a psychology professor and Cameron Britton as serial killer Edmund Kemper. Britton earned an Emmy nod for his role as the ‘co-ed killer’.

Stranger Things season three picks up just after the events of season two with the gang in the throes of puberty and excited about the opening of the Starcourt Mall. As with previous seasons, nothing in the town of Hawkins stays perfect and soon the town’s residents are in danger from the Upside Down’s otherworldly creatures. The cast are all fantastic in their respective roles, but newcomer Maya Hawke and Australian Dacre Montgomery made season three their own. The show, which is a nostalgic nod to 80s sci-fi and horror, has earned 31 Emmy nominations including two for Outstanding Drama.

The buzz around Chernobyl was palpable after it became the highest-rated show ever on IMDB, having scored 9.7 out of 10. So successful was Chernobyl that it bested critically-acclaimed hits such as Breaking Bad (9.5) and Game of Thrones (9.3). The miniseries, which is available to stream on Foxtel, followed the real-life events of the nuclear disaster in northern Ukrainian SSR and the fallout of the 1986 accident. Critics have labelled Chernobyl a ‘distressing masterpiece’ due to its gritty and unflinching take on the worst nuclear disaster in history.

Fun Fact: The TV series caused tourism near the nuclear disaster site to increase by 40% despite parts of Eastern Europe still being impacted by radiation.

Superhero TV shows and movies are a dime a dozen, but every so often something new comes along and reinvents the masked crusader genre for the better. Enter Watchmen. Set 34 years after the events of the comic series, Watchmen is a more of a reimagining than a sequel, taking place in an alternate history of the 20th century. In this version of history, a white supremacist group has waged war against minorities and the police who have been forced to wear masks to protect their identities. The show expertly explores themes of race, generational abuse and identity, and offers many parallels to America’s current political and cultural climate.

Based on the true story of a woman who was coerced by police to recant her rape, Unbelievable was not an easy watch. There are moments where you will want to scream at your TV, but underneath the anger is a show about female empowerment. Rather than follow the male rapist, Unbelievable focused on the trauma of the survivors and how they overcame their abuse. The show featured standout performances from Toni Collette and Merritt Wever as two dedicated detectives and Kaitlyn Dever as a traumatised victim. Each of the actresses have been nominated for Best Actress/Supporting Actress at the upcoming Golden Globe Awards.

Russian Doll, Succession, When They See Us, The Boys, The Good Fight, The Handmaid’s Tale, Brooklyn Nine-Nine, The Mandalorian. 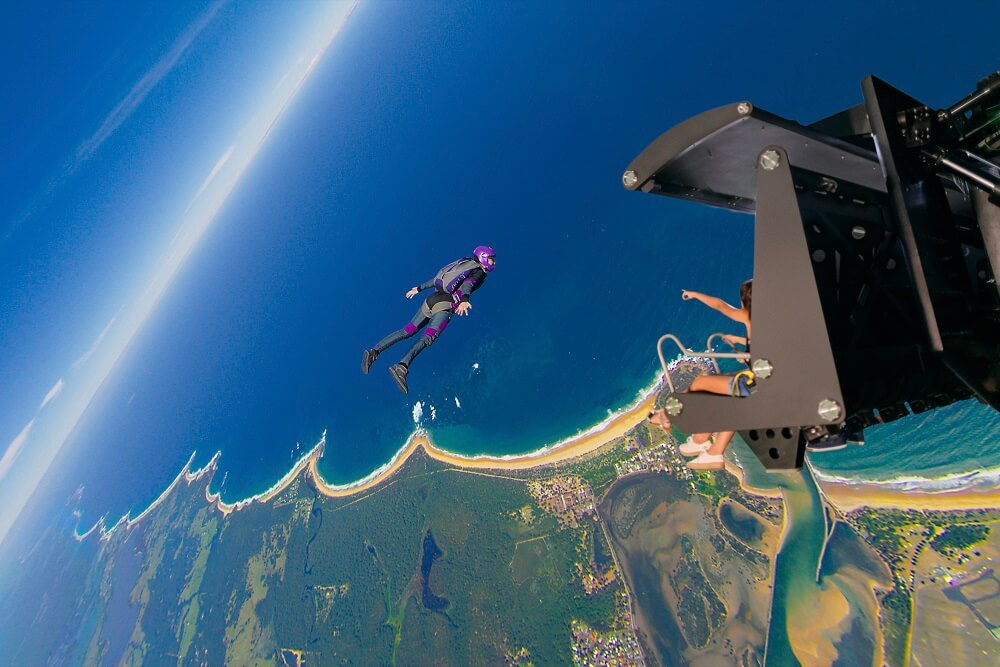 The Sky Voyager has landed at Dreamworld