The most stolen cars in Qld revealed

28/08/2020
Media
The Holden Commodore has again topped the list as Queensland’s most stolen car, after RACQ insurance claims data revealed thieves’ top 10 most sought after models to steal. 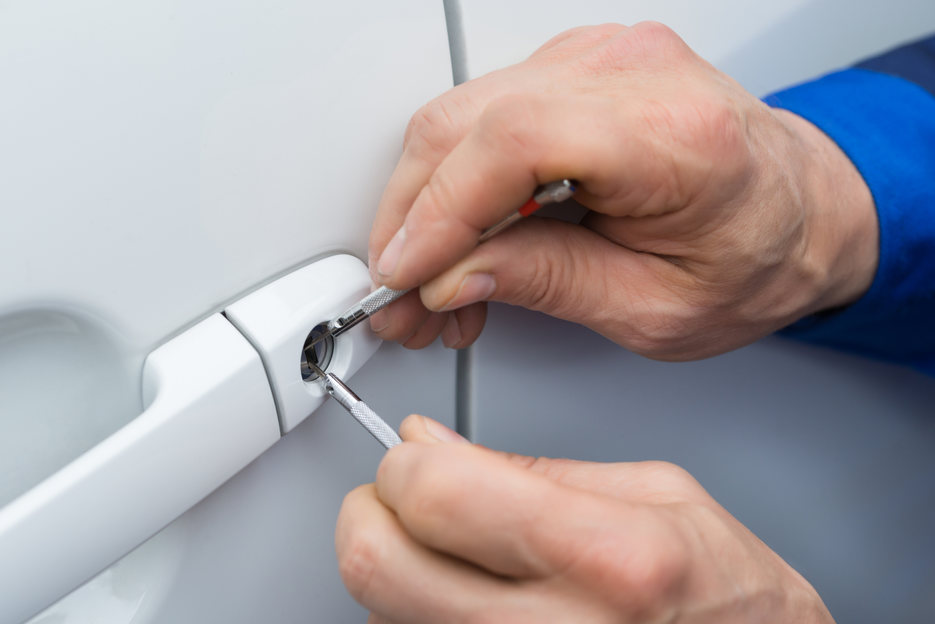 RACQ spokesperson Lucinda Ross said the insurer had received more than 3,000 stolen vehicle claims between 2017 and 2020, with the iconic Australian car at the top of the list for the second year in a row, and the Toyota Landcruiser the runner up.

“It’s clear the Commodore is a favourite with thieves, but Toyota is also a popular steal with their Landcruiser, Hilux, Corolla and Camry rounding out our top five most stolen car models,” Ms Ross said.

“This should act as a warning to Queensland drivers to ensure vehicle security is front of mind and that they’re switched on to the tactics of car thieves no matter the brand or value of their car.”

Ms Ross said there were simple things car owners could do to avoid being targeted.

“Our number one tip: treat your keys like cash, keeping them on you whenever possible. Avoid leaving them somewhere that’s obvious or easily accessible to thieves, like the side table just inside your front door, because whether you’re at home or not, that’s the first place crooks will look,” she said.

“It’s also important to be vigilant in locking your car and windows and, wherever possible, park in a secure garage or somewhere well-lit and well-populated. Thieves are less likely to target your vehicle if there is a chance they could get caught.”