Let there be Christmas cheer not tragedy

RACQ23/12/2021
Media
The State’s peak motoring body has pleaded with road users to make it their mission this festive season to get home to their family and friends safely. 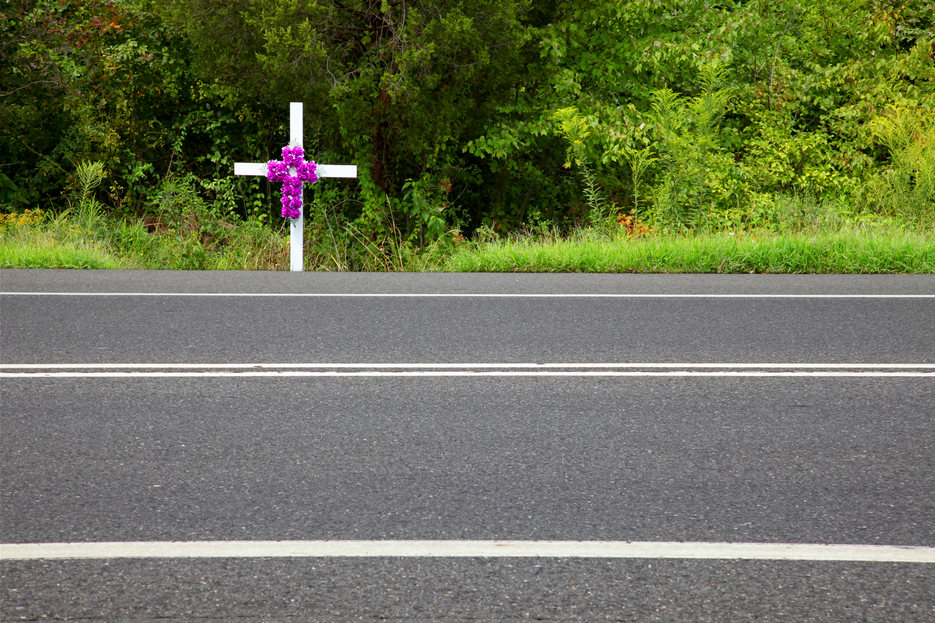 RACQ spokesperson Renee Smith said more than 270 people had been killed in crashes on Queensland roads so far this year, which was up on the same time last year.

“Tragically, that’s on average more than five people who have died each week who won’t be with their family and friends this Christmas,” Ms Smith said.

“Thousands more people have also been seriously injured in crashes this year and their lives will never be the same.”

Ms Smith said the holiday period was a high-risk time for crashes, with so many people travelling on roads they weren’t familiar with and often for longer periods of time.

“Last year, 37 people lost their lives during the seven-week holiday period*, almost double the number killed in the previous year’s festive break, and something we don’t want repeated,” she said.

“The Christmas period is a time to celebrate with loved ones, but please before you set off make a conscious effort to behave safely on the road.”

“We know human error plays a role in the vast majority of road fatalities and regional roads are over-represented in these statistics, with motorists driving longer distances, at higher speeds for longer periods of time,” she said.

“That’s why it’s so crucial to not speed, to not drive tired or be affected by drugs or alcohol, to not be distracted and to always wear a seatbelt.

“If risking your life or placing someone else’s life in danger isn’t enough of a deterrent, there’ll be extra police on patrol handing out fines for those caught doing the wrong thing.

“Please be patient on the road, there is no reason to speed - keep a cool head, be courteous, pay attention and enjoy your festivities these holidays.”