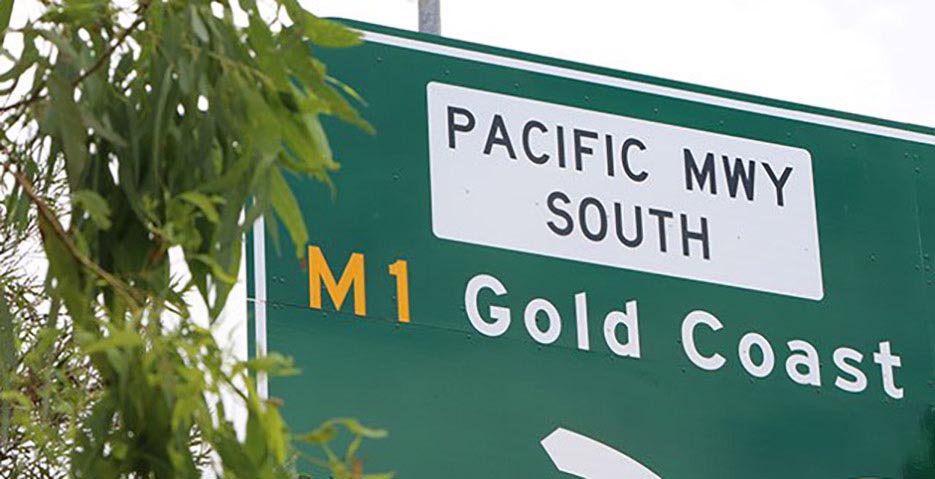 RACQ Head of Public Policy Susan Furze said vital projects, like congestion busting works on the Pacific Motorway and interchanges and the delivery of the Coomera Connector project were among the Club’s top priorities for fast tracking.

“Our analysis of TMR average travel speed data reveals traffic on some stretches of the Pacific Motorway is at a crawl, with drivers traveling at around half the speed limit around Helensvale and Coomera.

“This drives home the need to accelerate the delivery of the multi-modal Coomera Connector to relieve the Pacific Motorway and provide alternative transport options to Gold Coast locals with safer, faster and more sustainable transport options.

“It’s also why funding for the continued upgrading of interchanges and delivery of smart motorway treatments along the Pacific Motorway from the Gold Coast to Brisbane is vital to keep traffic flowing safely and efficiently.”

Ms Furze said RACQ wanted to hear how the State Government planned to get commuters back onto public transport.

“Public transport patronage levels are still around 30 percent down compared to pre-COVID times. The Government should incentivise public transport and ensure it is fast, convenient and give value for money to entice people back on board,” she said.

“Delivering the Gold Coast light rail extension south to Coolangatta and the airport, committing funding for the Kuraby to Beenleigh Rail upgrade and ensuring all the south east’s bikeways are safe and accessible will also encourage people to get out of their car for the commute.

“It’s time the Palaszczuk Government put the money on the table to get these vital projects underway so drivers can spend time less in traffic and commuting and more time with family and friends.”