RACQ05/08/2021
Media
RACQ has revealed Noosa and Nambour residents were slugged with the most expensive average unleaded prices in Queensland last month, highlighting the importance of being savvy at the pump. 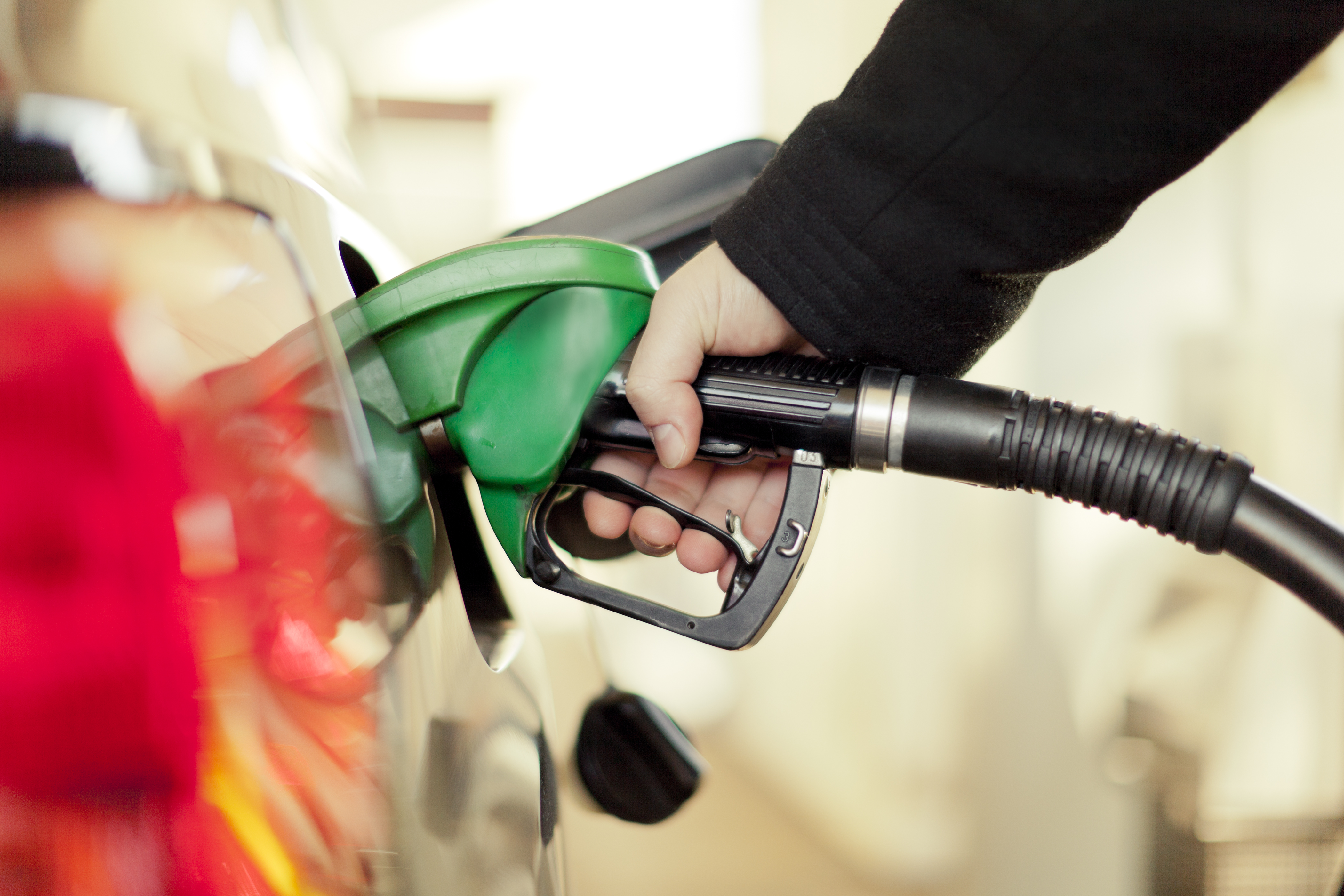 
“Drivers were hit hard at the hip pocket being charged more than drivers in Brisbane during July,” Ms Smith said.

“The Sunshine Coast region as a whole was the most expensive place to fill up in the south east, with an average price of 157.9cpl – so residents across the entire coast felt the pinch at the pump.”

While these costs were largely due to high price cycles and global factors, Ms Smith said drivers could control when and where they bought fuel.

“We can’t influence the global market, but we do have the power, through the apps and websites available, to see what the price cycle is doing and buy fuel accordingly,” she said.

“Look up where the best deals are and give those servos your business, so we can encourage those cheaper places to keep competing. And in the expensive phase of the price cycle, avoid the bowser or top up only.”

Ms Smith said while unleaded prices were high on the Sunshine Coast during July, diesel was cheap.

“Diesel prices on the Sunshine Coast were easier to swallow. At 145.5cpl on average this was the cheapest in the south east.”