Petrol prices soar above $2.00 in parts of SEQ

RACQ is urging drivers to fill up the tank now as petrol prices at some sites hit a staggering new high. 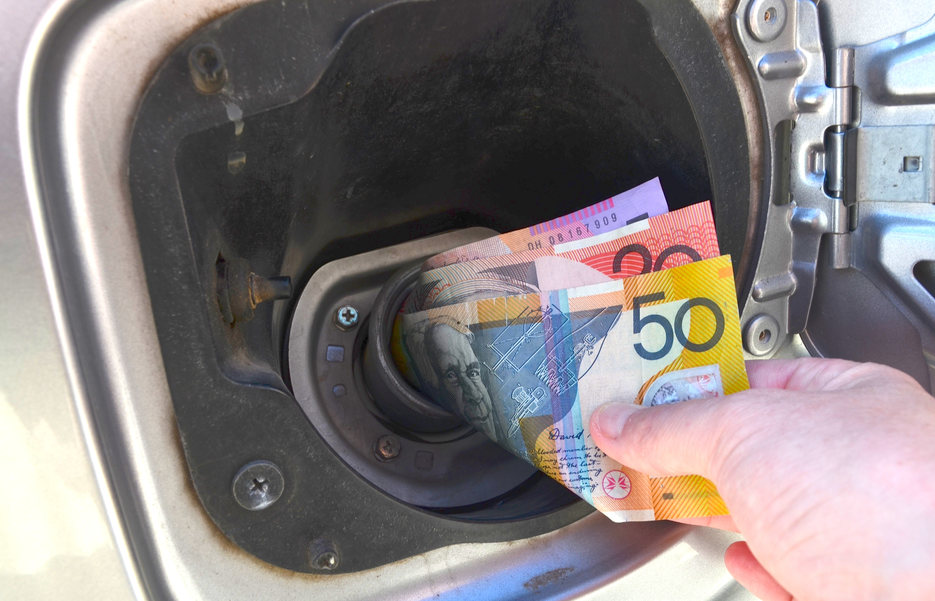 “While that price is only being observed at a handful of sites in Brisbane, unfortunately we’re expecting more locations to follow suit in the coming days,” Ms Haydon said.

“Currently the expensive sites are mostly on Brisbane’s southside, around Rocklea and Alexandra Hills, as well as north of the city in and around Kallangur and Mango Hill.

“Ipswich, the Gold and Sunshine Coasts are yet to see prices quite as high, but this could change at any time, so now is the time to fill up before cheaper fuel prices disappear.”

Ms Haydon said a range of global factors were to blame for the never-before-seen prices.

“The Russian invasion of Ukraine has led to a spike in oil prices in recent weeks, while ongoing international supply and demand issues, along with high Terminal Gate prices, are also continuing to have an impact and flow onto prices at the bowser,” she said.

“Some regional centres are also trending towards 200cpl, but we shouldn’t see those prices hit for another week or so.”

“The majority of sites in Brisbane are still charging 180cpl or less for ULP – that’s why it’s so important to shop around and buy now,” she said.

“Filling up at the cheapest sites compared to the most expensive, can save you at least $20 based on a 50-litre tank.

“No matter where you live in Queensland, do your research and use apps like RACQ’s Fair Fuel Finder to track down the service stations near you with the best deals.”