RACQ is urging drivers to stay safe on our roads this Fatality Free Friday to ensure they make it home to their family and friends. 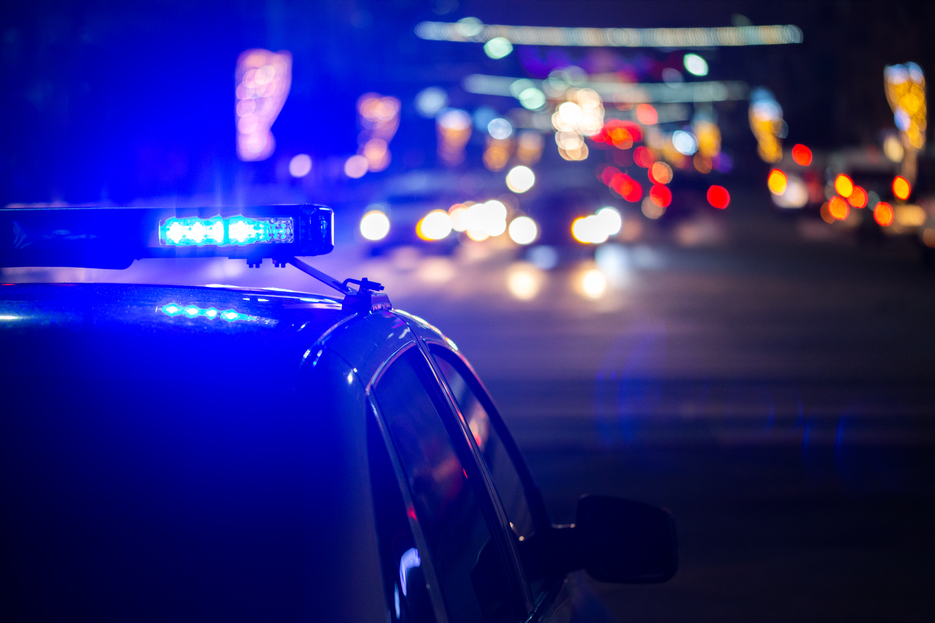 The State’s road toll is already shockingly high this year, with 126 motorists losing their lives on Queensland roads. That’s 22 higher than this time last year.

RACQ spokesperson Nicky Haydon said if every driver made it home safely on Fatality Free Friday, their families would not have to endure the years of heartache that come with losing a loved one in a crash.

“Twenty-seven years ago, I lost my beautiful dad in a horrific crash on the Ipswich Motorway – it was 18 October 1995,” Ms Haydon recalled.

“Dad dropped me and my brother at Wacol train station that morning on his way to work and waved goodbye with his trademark cheeky grin. We never imagined we wouldn’t hear his voice again or snuggle in for one of those awesome dad cuddles.

“He was only 38 when he was killed and my mum, who became a widow at 37, still can’t bring herself to drive on that stretch of road.

Ms Haydon said police ruled the crash was caused by a fatigued truck driver who veered into the back of her father’s car, sending it into the path of an oncoming motorcycle. Anthony Haydon and the 31-year-old motorcyclist both died at the scene.

“Please always remember the fatal five – never drive while tired, distracted or under the influence, don’t speed and always remember your seatbelt. Drive like your life – and your family – depend on it,” Ms Haydon said.

Fatality Free Friday is a national initiative which aims to have every driver in the country make it home safely for one day.

The Australian Road Deaths Database shows Friday afternoons and evenings are the deadliest time periods on Queensland roads for crashes.