Motorists in Queensland have faced the most expensive quarter for fuel on record, with RACQ warning drivers to fill up now before prices rise again. 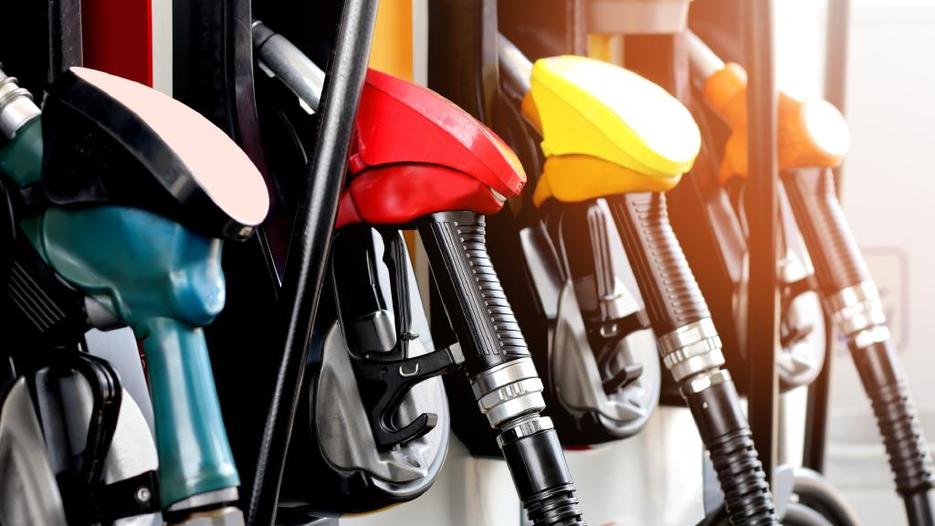 RACQ spokesperson Nicky Haydon said the Club’s latest quarterly fuel report showed Brisbane was the most expensive capital city to purchase ULP, and the second most expensive city for diesel in June 2022.

“The average ULP price for June was 205.9 cents per litre (cpl) which was 5.6cpl higher than the previous record reached in March 2022,” Ms Haydon said.

“However, we know many retail sites went as high as 224.9cpl and our cheap phase has not felt cheap at all.

“Our advice for motorists in south east Queensland is to fill the tank now because we don’t expect prices to dip much lower before hiking again. Today, a fair target price is 203cpl.”

ULP and diesel price records were also broken across regional Queensland in the June quarter. Mount Isa was the most expensive centre for ULP at 222.2cpl, while Hervey Bay and Roma were the cheapest centres with an average price of 195.2cpl.

When it comes to diesel, Longreach was the most expensive regional centre at 231.8cpl while Bundaberg was the cheapest at 215.8cpl.

The record highs observed in June were caused by high oil prices driven by the war in Ukraine and subsequent sanctions against Russia, rather than the behaviour of local fuel companies.

Indicative retail margins on ULP in Brisbane averaged 9.3cpl, which was lower than those observed prior to the excise cut, suggesting the 50% cut continues to be passed on.