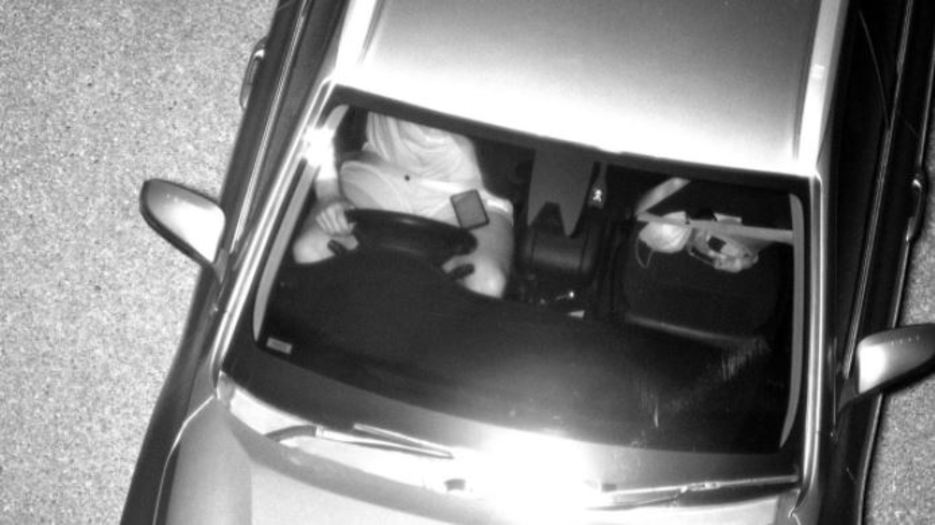 Department of Transport and Main Roads data showed almost 21,600 warning letters had been issued to drivers during the grace period since the cameras were switched on in Queensland in July this year.  RACQ spokesperson Renee Smith said those caught committing a mobile phone offence would be fined $1,033 and receive four demerit points while those not wearing a seatbelt would cop a $413 fine and three demerit points. “Motorists have had plenty of warning about the new phone laws and detection cameras, so there is no excuse for dangerous behaviour behind the wheel,” Ms Smith said.  “If the risk of injuring or killing someone by disobeying these basic road rules isn’t enough to make drivers act safely, then hopefully these fines and the potential loss of a licence will be a wakeup call. “Concerningly more than 2,200 repeat offenders were detected by the cameras during the grace period committing mobile phone and seatbelt offences. “Double demerits apply for repeat offenders caught within a 12-month period. That means, open licence holders will lose their licence if they’re snapped committing a phone offence more than once. It’s a tough stance, but one we clearly need.” Ms Smith said changes to the mobile phone rules made earlier this year needed to be observed.  “As always, drivers must not hold a phone in their hand, but open and P2 licence holders can use their phones in a cradle attached to the vehicle, including to accept calls, or in the case of taxi and ride-share drivers, to accept or finish a trip.  It’s illegal to pass a phone to a passenger or have it resting anywhere on your body, including in your lap,” she said. “The fine and demerit points apply to all drivers who use their phone illegally including car and truck drivers and motorcycle riders. “Sadly, more than 230 people have died on Queensland roads so far this year and we know distraction and not wearing a seatbelt can result in serious and fatal crashes. Please do the right thing to avoid more road tragedies.”
DistractionCrashesMotoringRoad safetyAdvocacy