RACQ08/12/2021
News
RACQ has revealed Brisbane fuel prices reached the highest ever monthly average in November, with drivers charged more than 7 cents per litre (cpl) more than motorists in Sydney. 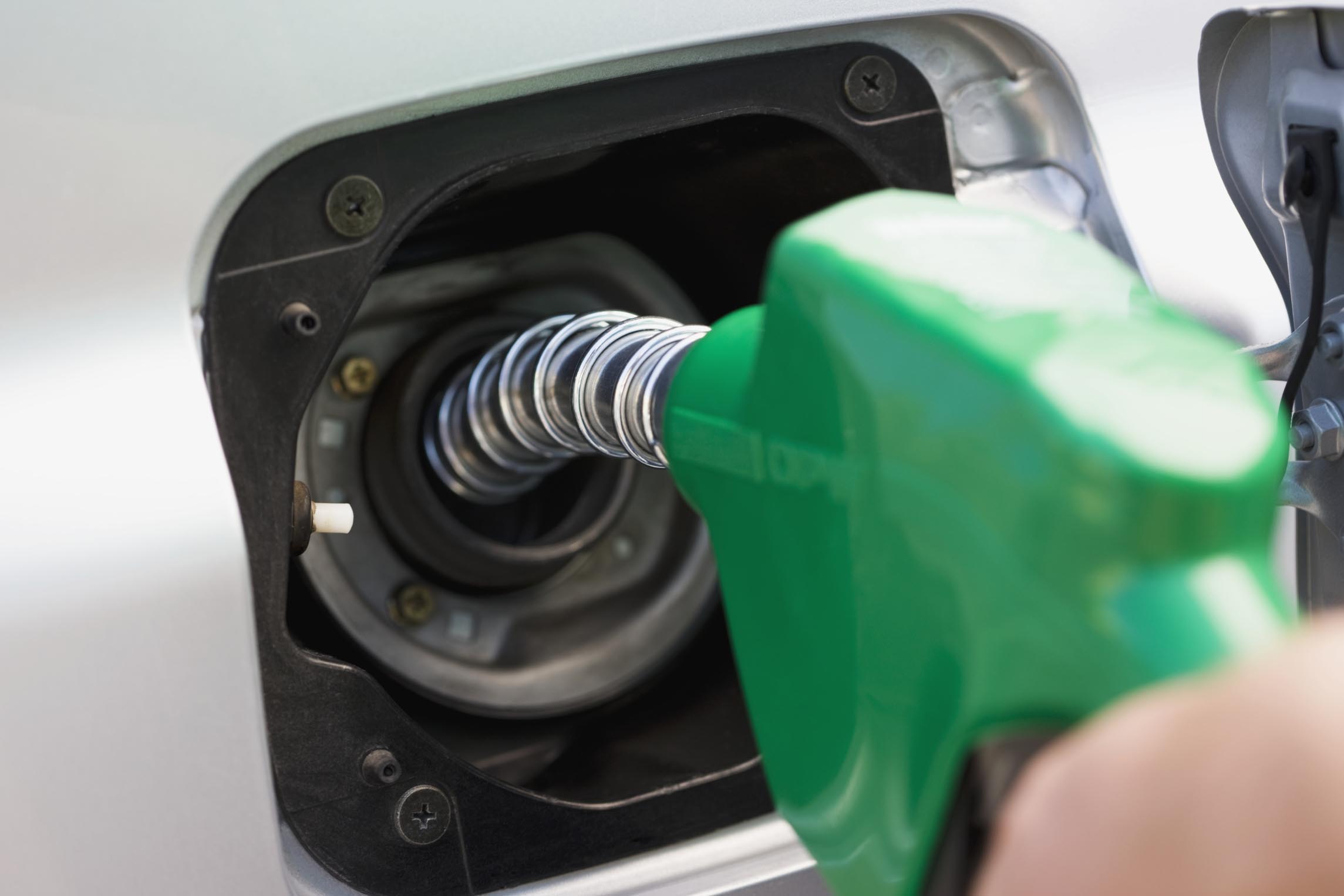 Club spokesperson Lauren Ritchie said the new average monthly records did not come as a surprise, as daily average price records had also been smashed across south east Queensland (SEQ) in November.

“Drivers in Brisbane and across SEQ have seen eye-watering prices at the bowser in recent weeks,” Ms Ritchie said.

“This was due to a range of global factors – with international supply and demand issues driving up the price of oil, and leading to high terminal gate prices, compounded with the south east’s regular petrol price cycle.”

Ms Ritchie said the average monthly price for unleaded in regional Queensland, where there was no price cycle, had also climbed.

“Staggeringly, in Longreach, Emerald and Charters Towers, drivers were charged more for unleaded than motorists in Brisbane, with monthly averages hitting 176.3cpl, 174.2cpl and 171.4cpl,” she said.

Ms Ritchie said there was some good news for all Queenslanders on the horizon.

“While oil prices are unpredictable, Omicron has caused oil prices to fall. Along with an increase in oil supply, this will likely mean we won’t see average fuel prices as high in December,” she said.

“However, it’s always important to make sure you’re not paying more than you should at the bowser.

“By using apps like RACQ’s Fair Fuel Finder you can spot the best deals along your route - you might find it’s actually cheaper to top up at your destination.”