RACQ11/02/2021
News
Staggered school times in Brisbane was an option worth investigating to help reduce the city’s growing congestion woes, according to the State’s peak motoring body. 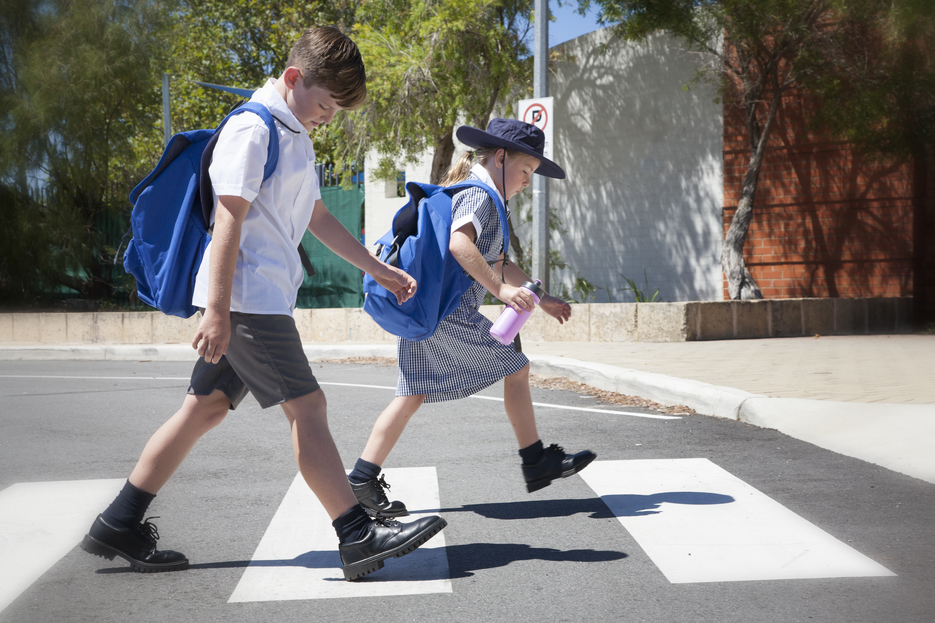 The Courier Mail reported Transurban had called on public and private sector employers, including schools, to come together in an unprecedented alliance to solve traffic congestion in Brisbane.

RACQ spokesperson Lauren Ritchie said if implemented successfully, it could help spread the demand across the road network and ease traffic between 7 and 9am and again between 3 and 5pm.

“Our traffic data is already showing Brisbane’s congestion has returned to worse than even pre-COVID levels, with journey times almost doubling at its peak,” Ms Ritchie.

“We know school traffic accounts for a significant portion of the morning and afternoon commutes.

“When schools are back from holidays congestion ramps back up, and in the morning reaches a peak around 7:30 to 8:30am, centred around 8am when the school and commuter peaks align.

“There’s also a longer congestion peak between about 3 and 6pm in the afternoon.

“It’s definitely an option worth considering, but it could be difficult to introduce and have only small benefits, as many families have multiple children at different schools. It’s a good idea, but it has to work.”

Ms Ritchie said another solution would be to encourage more children and commuters to travel to school and work by active or public transport.

“This would reduce the number of children being driven in vehicles, which are clogging roads,” she said.

“We support travel demand management initiatives such as staggered start and finish times for employees where it works for businesses and encourage commuters to always try and travel outside peak times.”