RACQ has warned motorists about a range of increases to penalties and transport costs. 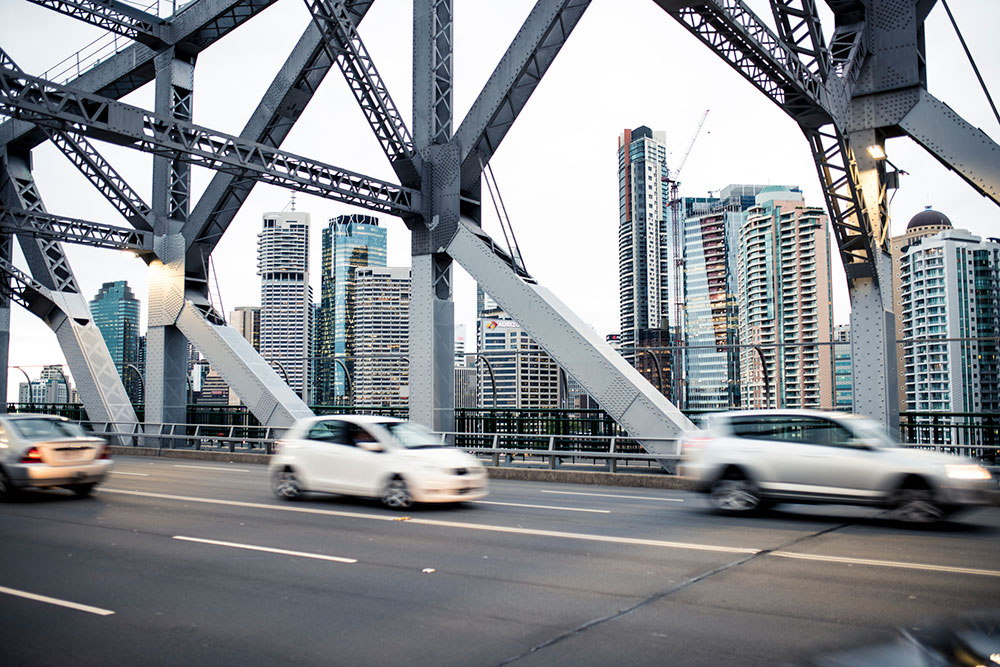 Club Traffic and Safety Engineering Manager Gregory Miszkowycz warned drivers would be paying a significantly higher price for speeding, running a red light, and not wearing a seatbelt.

“From the start of the new financial year the State Government is significantly increasing penalties for some critical road safety offences,” he said.

“The price of not wearing a seatbelt is set to more than double from $413 to $1078, coming into line with the cost of using your mobile phone behind the wheel.

“The fine for running a red light will increase from $413 to $575 and penalties for speeding will also rise.”

Mr Miszkowycz said motorists will also be paying more for registration and licence fees, tolls, public transport, and parking in the Brisbane CBD.

“Registration and driver licence costs have been capped at a 2.5% increase, as have public transport fares which will rise in south east Queensland on 4 July after being frozen for the past 18 months,” he said.

“We will also see motorists paying more to use most toll roads, which are increasing by the Brisbane CPI figure of 6%.

“On-street parking for cars and motorcycles in Zone 1 in the Brisbane CBD and surrounds is increasing by 25 cents per hour.”

* AirportLinkM7 toll fees are increased on January 1 each year.