RACQ07/02/2019
Car Reviews and Advisory
Iconic name MG is back in the new car market. 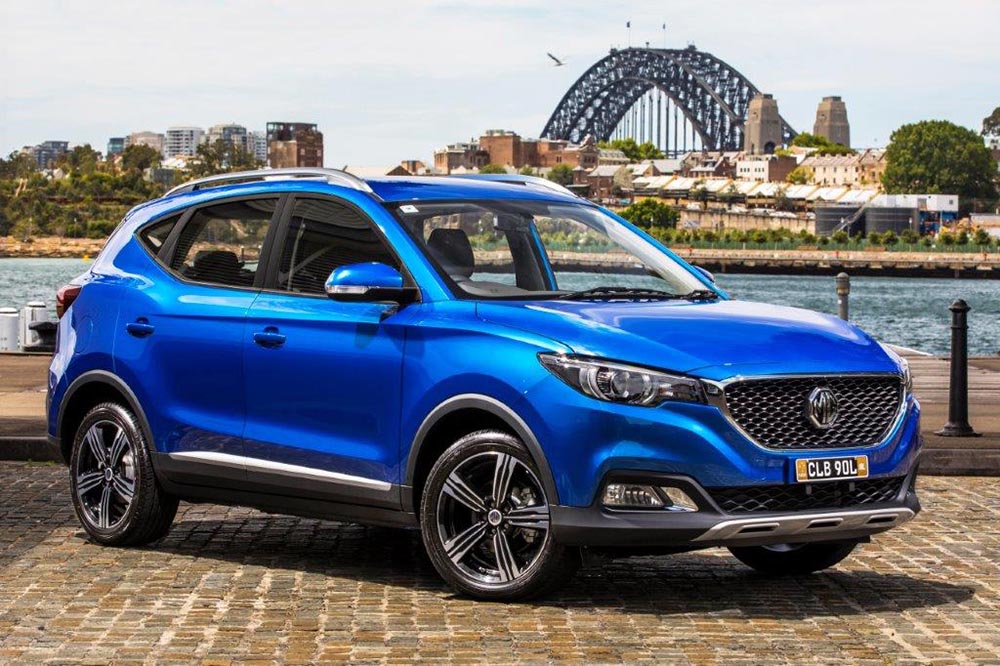 Forget any notion of a sporty roadster offering a quintessential top-down driving experience, as in the classic MG A, B or Midget.

No, the MG of the 21st century shapes up as a British-designed, Chinese-owned (SAIC Motor) and built SUV.

As can be the case with new-to-market brands, the MG ZS is a sweet-and-sour offering.

Compared with other similar-sized and configured engines in the Compact 2WD SUV segment, the Essence’s power and torque outputs are just behind the Ford EcoSport and better than the Renault Captur Zen. The combination of turbo triple mated with a six-speed auto makes for acceptable performance around town and cruising the open road.

Handling and ride quality are well short of the best in class (think Mazda CX-3) with a prevalence of body roll and lack of compliance under cornering. A step forward would be to tune the suspension to Australian conditions, i.e., coarse chip bitumen and rougher surfaces.

Built-in satellite navigation is an omission (instead, Google Maps need to be sourced through your smart phone.

In ANCAP testing, the ZS achieved a four (out of five) star rating after scoring 10.46 out of 16.00 points in the frontal offset crash test. Protection for the driver’s knee area was also deemed insufficient and there is no autonomous emergency braking, lane support functions or centre headrest in the rear seat.

If the ZS is to challenge the likes of our Australia’s Best Cars awards top trio of Mazda CX-3, Honda HR-V and Hyundai Kona, MG has some work to do.