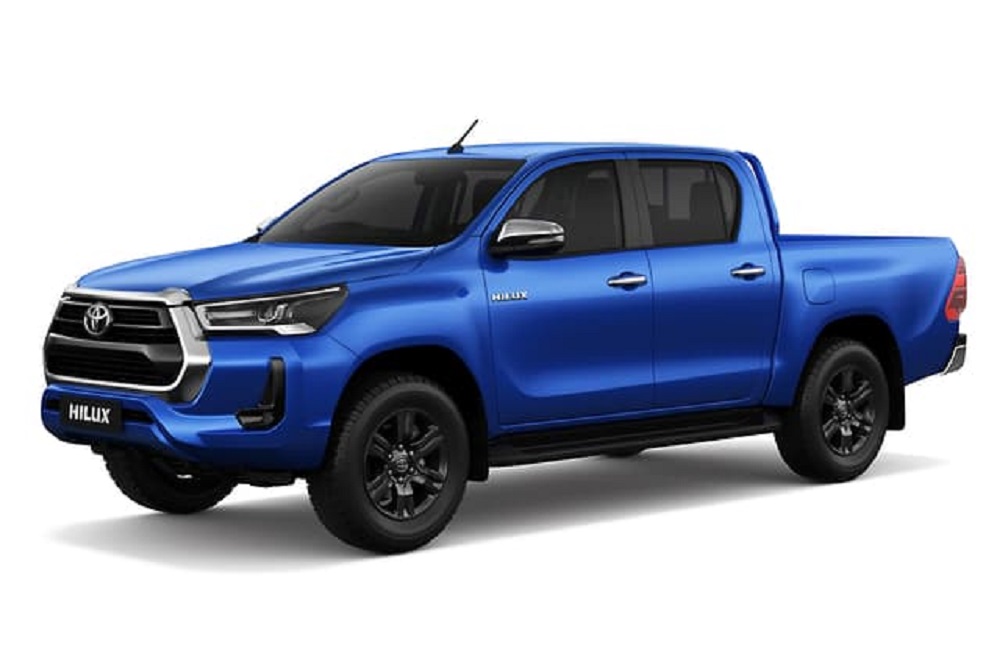 The 2021 Toyota HiLux has been unveiled ahead of its expected arrival in Australian showrooms in August.

The biggest change to Australia’s top-selling car comes in the form of a facelift with a bold new nose, larger grille, bumper and headlight internals.

As far as redesigns go, the look is far more subtle than that of the 2021 BMW 4 Series Coupe and Hyundai Santa Fe, both of which underwent radical front-end redesigns.

Along with the updated front end, which is more in keeping with the global Toyota ute/truck family, the new HiLux also brings more power, fuel economy and improved towing capacity.

As for towing and fuel, the current towing capacity of 3200kg (auto) and 3500kg (manual) has been increased to 3500kg across both variants and fuel efficiency is reportedly up by 11.1%.

The mid-life upgrade for the Toyota HiLux was initially due in late July, but a delay in production brought on by the coronavirus has pushed the expected arrival date back to late August.

The delay in production and news of a new model arriving has made little impact on buyers with the HiLux remaining the top-selling car in Australia for May 2020 with 3257 vehicles sold, up from 2339 in April 2020.

It follows a period of dominance from Toyota, with the HiLux being Australia’s top-selling car for the past four years in a row and is on track for its fifth consecutive title over long-time rival, the Ford Ranger.

Despite the dominance, it has become an increasingly fierce battle for the HiLux, with the Ranger outselling its rival in the opening months of 2020 and beating the HiLux in the 4X4 category for 2019.

"More than ever, Australia's favourite ute will inspire go-anywhere confidence for customers who rely on it as a load-carrying and trailer-towing workhorse for doing their jobs," Mr Hanley said.

"Equally, the latest changes will advance HiLux's credentials among customers who demand the handling, ride comfort and convenience of an SUV.”

The new 2021 Toyota HiLux is expected in Australian showrooms from August 2020.