RACQ27/07/2020
Car Reviews and Advisory
Updated Honda CR-V gets fresh styling, new features and tech, but it comes at a price. 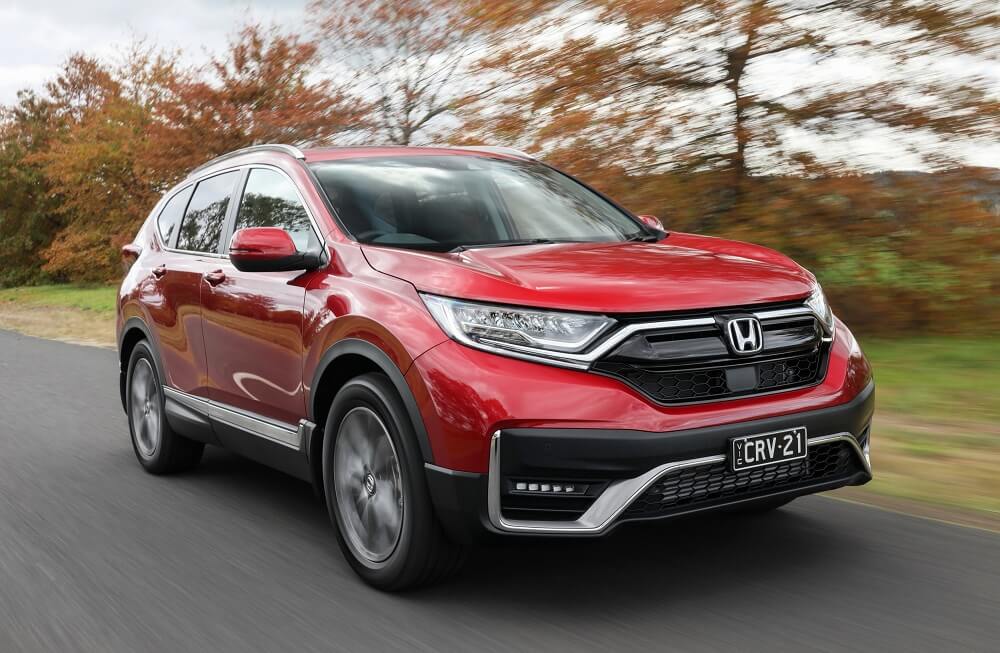 Price rises of up to $3200 are among the headline news in Honda’s 2021 revamp of its popular midsized SUV, the CR-V.

The new model, which will be available from the start of September, gets a facelift plus added equipment, tech and safety features as part of the overhaul.

Pricing has increased on each of the seven variants in the line-up, with the steepest $3200 rise reserved for the flagship VTi-LX all-wheel-drive, which has increased from $44,290 to $47,490 plus on-road costs.

At the other end of the range, the entry-level CR-V Vi is now priced from $30,490 plus on-road costs, representing a $2200 increase. A full pricing list of all seven CR-V variants is included at the bottom of the story. 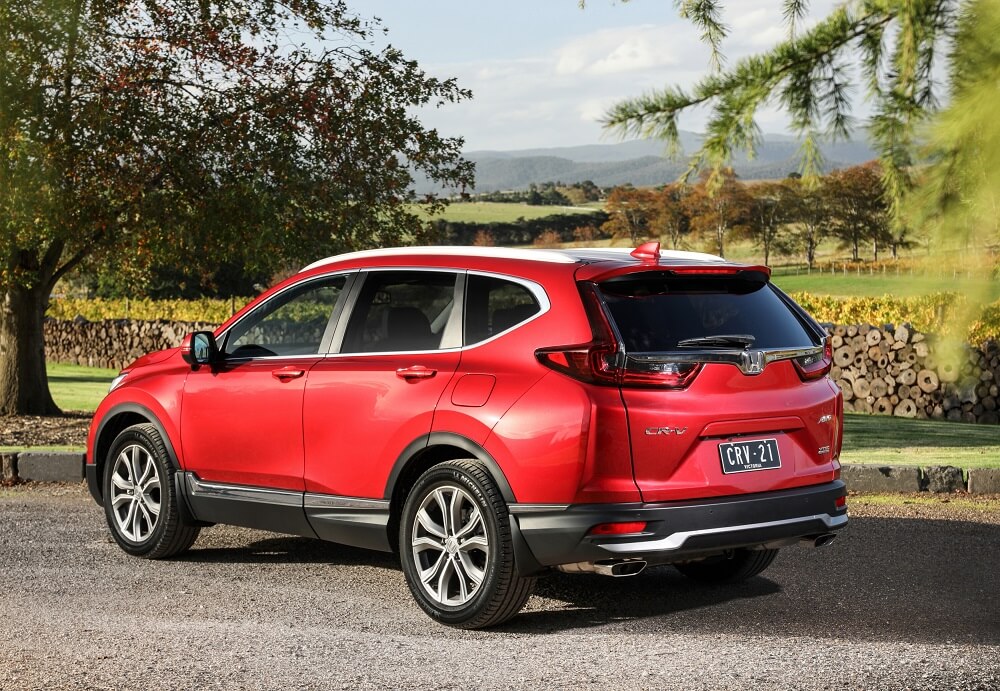 Style-wise, the facelifted range features redesigned bumpers with silver and grey accents, darkened taillights and a blackout grille, while inside the cabin there’s an updated centre console designed for improved access and storage.

Also standard across the range (including the Vi) is a 7.0-inch touchscreen infotainment display with Apple CarPlay and Android Auto and dual-zone climate control.

Similar to its predecessors, the entry-level Vi is powered by an 113kW/189Nm 2.0-litre naturally aspirated four-cylinder petrol engine, while all other higher-level variants are fitted with the existing 140kW/240Nm 1.5-litre turbo engine. All the engines are married to a continuously variable automatic transmission (CVT) and are available in front-wheel-drive, all-wheel drive and five and seven-seat configurations across various trims.

There’s still no word on the hybrid CR-V which is available in other markets, such as the USA. The all-wheel drive hybrid model features a 2.0-litre Atkinson-cycle four-cylinder petrol engine and twin electric motors, with a total power output of 158kW.

Honda Australia CEO Stephen Collins told media in late 2019 that that hybrid models will be available in all the brand’s future line-ups, but in the case of the CR-V this apparently means with the next new-generation model, not this 2021 facelift.

This fifth-generation Honda CR-V was unveiled in the USA in 2016 and arrived in Australia in July 2017, so is still only a relatively young model. It competes in the Medium SUV class where its year to date sales of 5613 units place it sixth in the busy 23-strong category, well behind market leaders the Toyota RAV4 (15,544) and Mazda CX-5 (10,219).