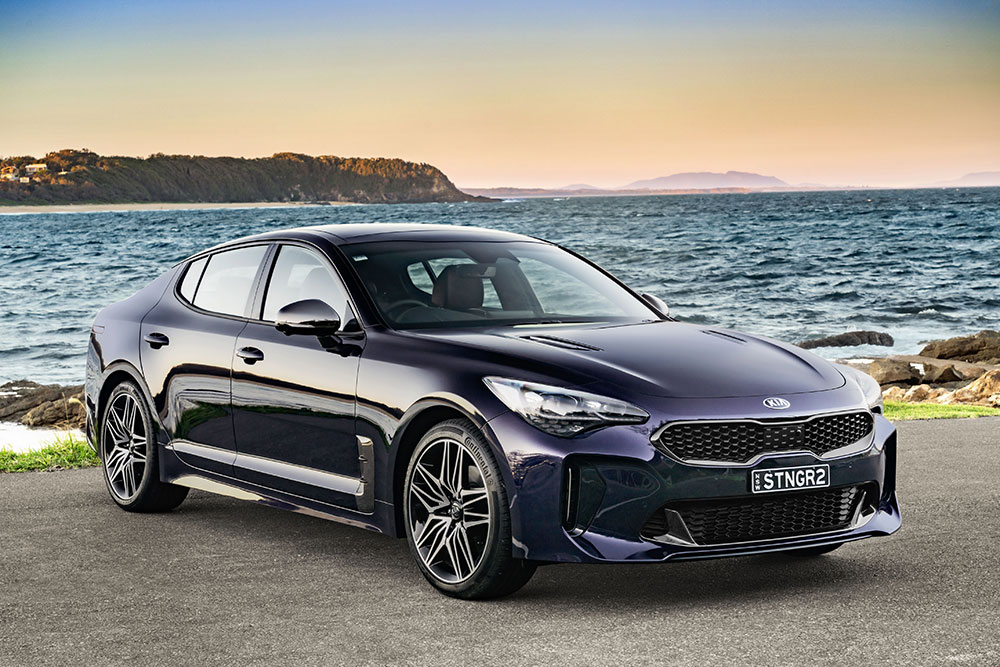 Released in Australia in October 2017, Kia’s timing for the launch of its Stinger sports sedan could not have been better.

Price rises of almost $3000 on some models took away some of the allure and there has been an additional $500 added to the list price of all variants since then.

Despite this, the Stinger remains a relatively affordable option in a niche segment that’s dominated by prestige brands. In this latest iteration the engine unleashes a few extra kilowatts, courtesy of a now-standard bi-modal exhaust system, which lifts maximum power to a heady 274kW.

The 2.0-litre turbo engine carries over unchanged with maximum outputs of 182kW/353Nm.

Taking a claimed 6.0 seconds to reach 100km/h from a standstill, the four-pot will give plenty of hot hatches a hurry up. 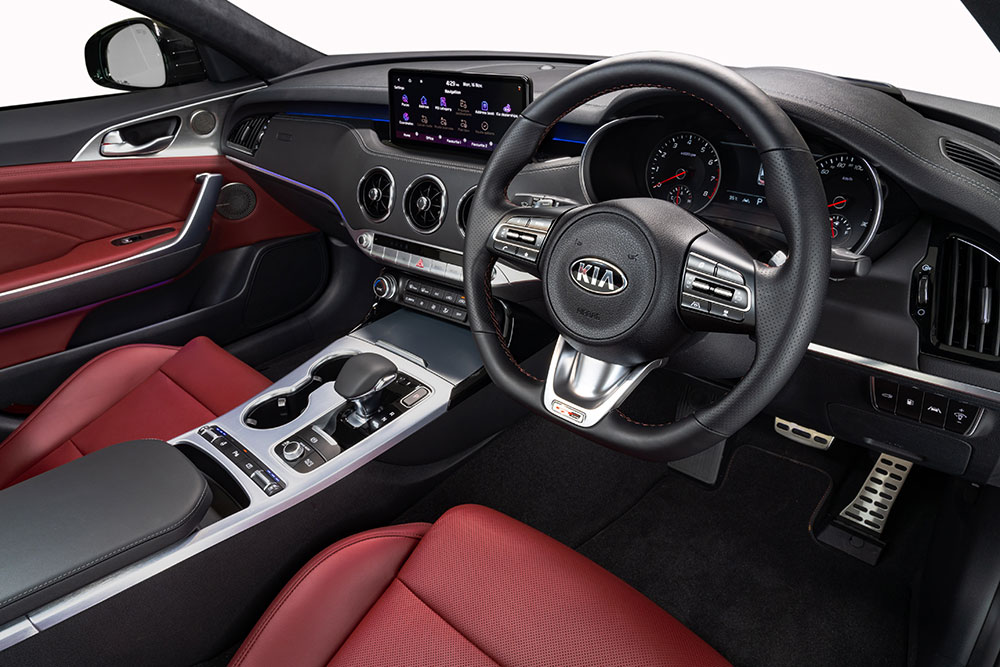 The GT-Line Stinger benefits from local chassis tuning and melds firm but still comfortable and controlled ride qualities with polished handling and steering.

While it certainly trades away some of the fire and brimstone of its big brother, the more affordable ‘Junior Stinger’ represents an attractive compromise.

It offers the same stylish fastback body and generous equipment levels as the GT, plus the all-round driver appeal of a polished grand tourer.