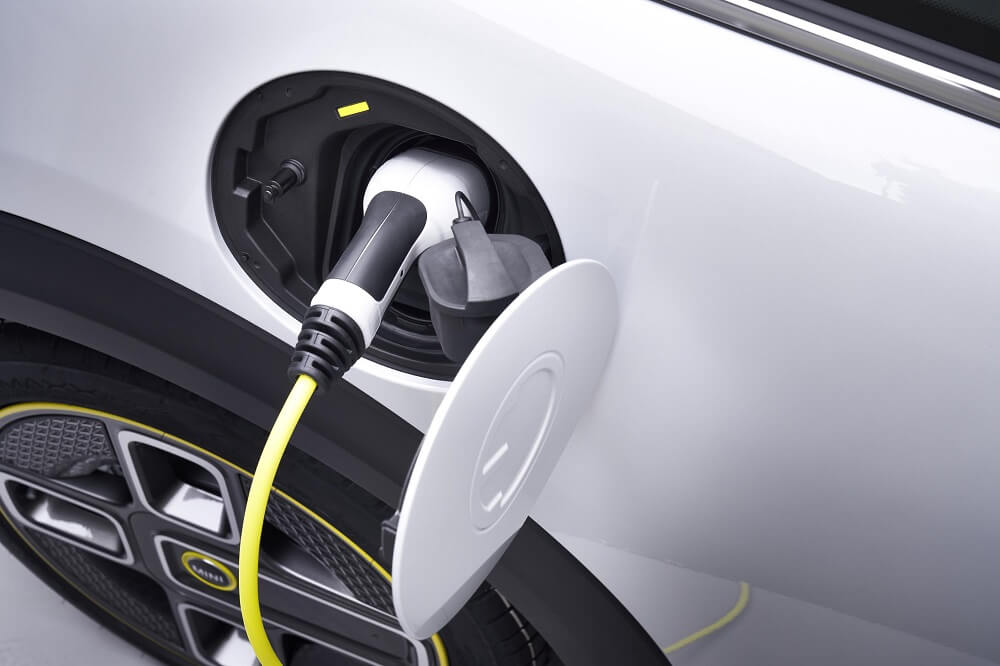 German luxury car maker BMW has thrown its support behind the Federal Government’s Future Fuels Fund plan, declaring it would mark a “line in the sand” for manufacturers and supercharge the local market’s adoption of electric vehicles.

“For BMW Group, investing in electro-mobility technology development for business should be a given in Australia,” Mr pawah said.

“Countries such as the USA, Norway and China have all invested in a strong charging network and offered monetary incentives to both commercial and private buyers of plug-in hybrid or fully electric vehicles, leading to high uptake across the board in these markets.”

BMW Group is a leading provider of electro-mobility and by the end of 2021 will offer five fully electric production vehicles: the MINI Electric, BMW i3, BMW iX3, BMW iNEXT and BMW i4.

The company plans to have 25 electrified BMW and MINI models on the road by 2023, with more than half of them fully electric.

In Australia, the first-ever MINI electric vehicle was also introduced in early 2020, with the full year’s allocation already sold out.

The company has created its own program for small to medium enterprises seeking to purchase a new BMW or MINI electric vehicle with a $1500 incentive for new vehicle purchases for company use.

BMW says this equivalent to the charging cost for up to 30,000km of travel in one of its electric vehicles.

“We will continue to introduce as many of these vehicles to our local product line-up, but the Government has an important role to play in influencing public mindset about the vast benefits of electrified vehicles,” Mr Pawah said.

“While these incentives are focused on business, they are a positive step in enlightening the wider public around electro-mobility and addressing the lack of knowledge about electric vehicles.” Prime Minister Scott Morrison said the Government’s $1.9 billion investment package would support the next generation of energy technologies with an extra $1.62 billion for the Australian Renewable Energy Agency (ARENA), while expanding the focus of ARENA and the Clean Energy Finance Corporation (CEFC) to back new technologies that will cut emissions in agriculture, manufacturing, industry and transport.

“Australia is in the midst of a world-leading boom in renewable energy with over $30 billion invested since 2017,” Mr Morrison said.

“Solar panels and wind farms are now clearly commercially viable and have graduated from the need for government subsidies and the market has stepped up to invest.

“The Government will now focus its efforts on the next challenge: unlocking new technologies across the economy to help drive down costs, create jobs, improve reliability and reduce emissions.

“This will support our traditional industries – manufacturing, agriculture, transport – while positioning our economy for the future.”

The organisation said it had been engaging closely with government about the benefits of such grants for a number of years, arguing they will create benefit not just for the businesses themselves, but for the broader community.

“For a number of years the Electric Vehicle Council has been advocating strongly for such grants, in part because we are excited about the opportunities they create for the secondary electric vehicle market.

“If we want to make the benefits of electric vehicles accessible to all consumers, we must take steps to stimulate a healthy market for used electric cars.

“Businesses tend to recycle their fleets every few years so if they are incentivised to purchase new electric vehicles today we should see them staring to appear in numbers on the used car market soon.

“In the meantime, we will be cleaning our urban air, reducing noise pollution, and lowering carbon emissions.”

In its annual State of Electric Vehicles Report released in August, a month before the Government announcement, the EVC reported that “68% of consumers want government subsidies to reduce the cost of buying an EV”, with the same percentage wanting “governments to provide more public charging infrastructure”.

The report went on to say that, despite an increase in electric vehicle sales, improvements in consumer sentiment, and the rollout of public charging infrastructure, Australia continued to lag behind comparable countries for electric vehicle market share, model availability, consumer awareness, industry development, and government support.

Global comparisons of electric vehicle market share show EVs now account for around 2.5-5% of all new vehicles sold across developed countries, whereas in Australia they account for only 0.6% of all new sales, according to the EVC.