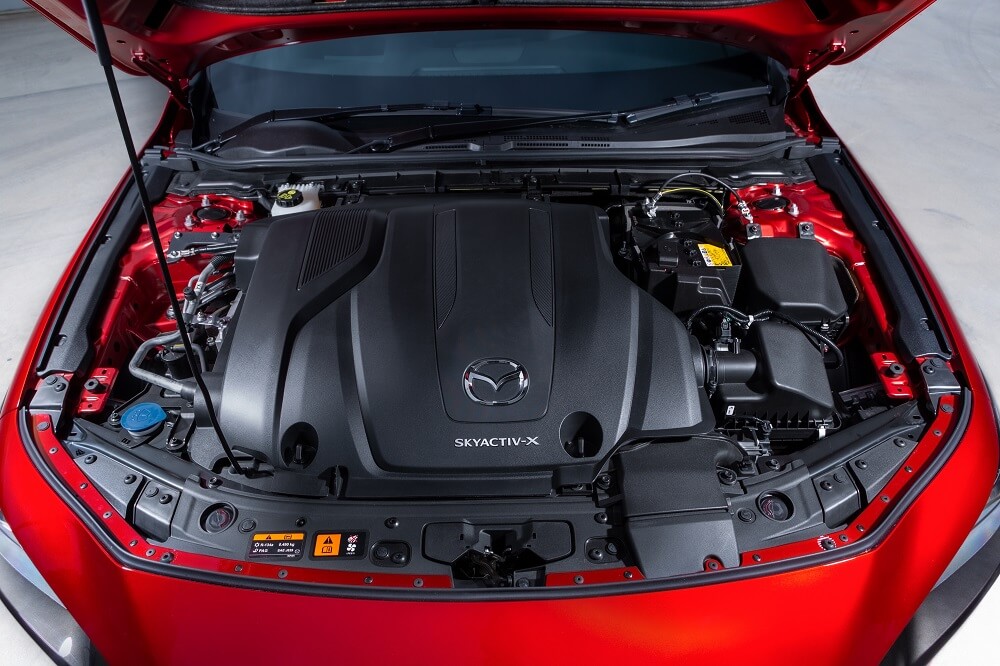 Almost two decades after Toyota launched its ground-breaking Prius hybrid, Mazda has returned serve by announcing the launch of its own petrol-electric hybrid models.

The Japanese brand is more accustomed to leading than trailing the pack, particularly with regards to new technology, but its journey to electrification has been slower than many of its rivals.

However, in a classic case of “better late than never”, the Hiroshima-based brand has announced the launch of its first hybrid-electric powertrain, dubbed Skyactiv-X M Hybrid, with a new Mazda3 variant that launched Australia-wide on 1 August. It will be followed in September by a Skyactiv-X M Hybrid version of the popular CX-30 compact SUV.

In both cases the new mild-hybrid technology will only be available on top-of-the-range Astina variants, with the Mazda3 X20 Astina priced from $40,590 (MRLP), and the CX-30 X20 Astina AWD priced at $46,490 (MRLP). That’s a jump of exactly $3000 over the previous range-topping G25 Astina models for both models.

While the addition of a 24V lithium-ion battery to the drivetrain of these petrol-powered Mazdas might trail the introduction of similar technology by rival car makers, Mazda is keen to point out that this is the first such application of hybrid-tech with its proprietary Skyactiv engine technology.

Mazda first introduce Skyactiv to its local range back in 2012 and has continued to refine the technology and introduce it to a growing number of its models in the ensuing years.

The company claims Skyactiv’s unique combustion chamber design and combustion-cycle technology achieves the high-revving performance of a petrol engine with the fuel efficiency, torque and response of a diesel. 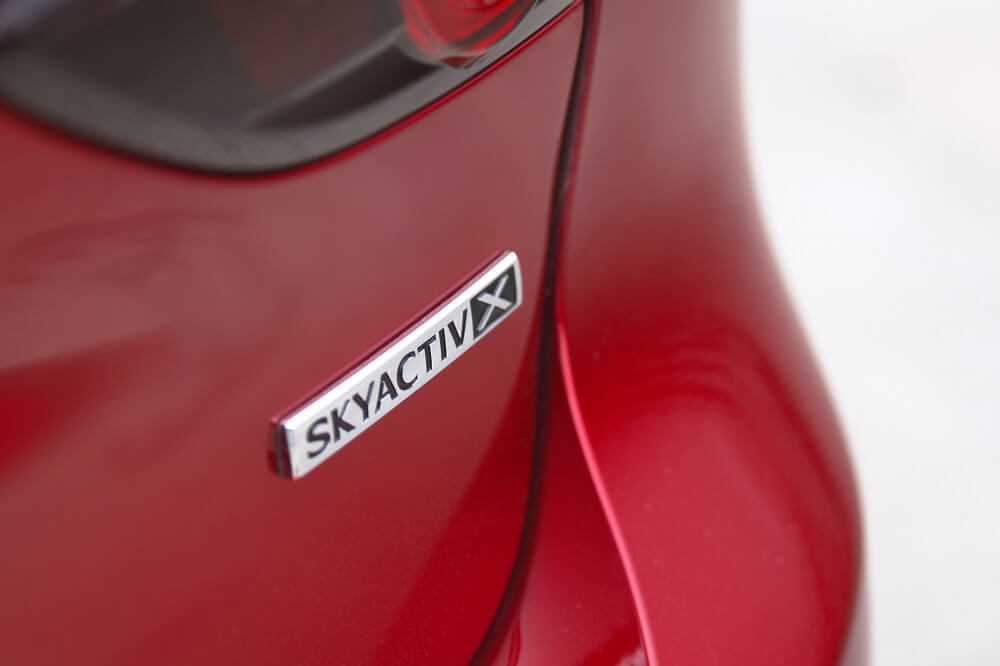 Over and above that, the new 2.0-litre Skyactiv-X M Hybrid at the heart of the Mazda3 X20 and the CX-30 X20 is claimed to be the world’s first production petrol unit to exploit the benefits of diesel-like compression ignition.

According to Mazda, Skyactiv-X utilises something called Spark Controlled Compression Ignition (SPCCI), a new engineering concept that allows the engine to switch seamlessly between conventional spark ignition and compression ignition combustion by using a spark to trigger both types of combustion in different ways.

First, a very lean fuel-to-air mixture is injected into the combustion chamber during the intake stroke, and then a zone of atomised fuel is precisely injected directly around the spark plug during the compression stroke.

That small injection of atomised fuel directly around the spark plug builds a richer core so that when the spark fires, it ignites this core of fuel and air.

This increases pressure in the combustion chamber to the point where the lean mixture rapidly combusts. 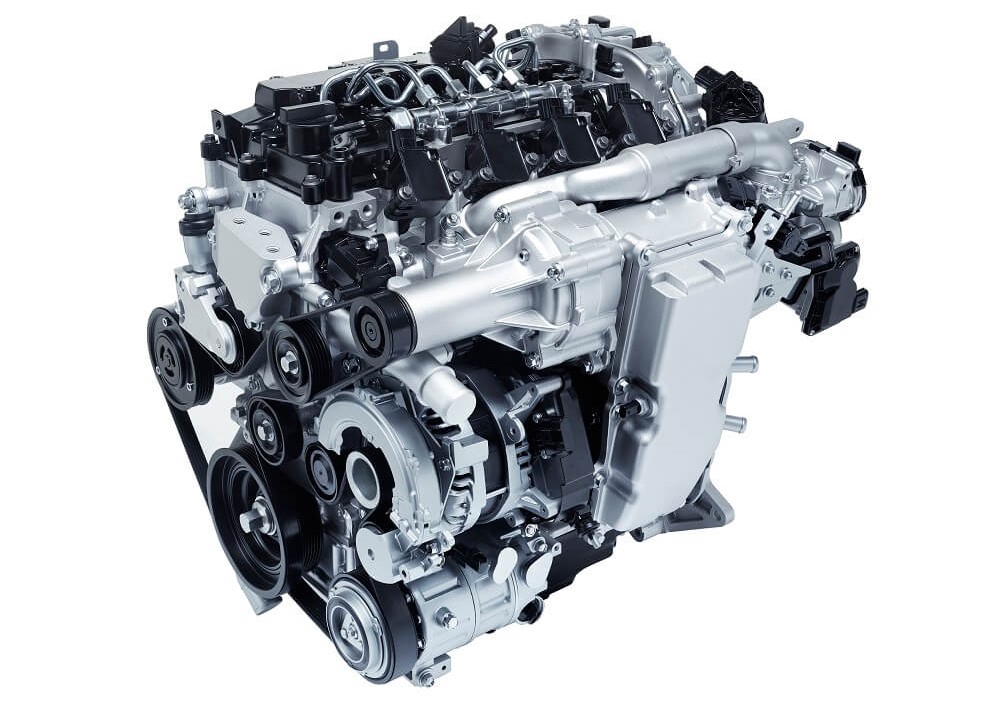 In the case of these two new models, Skyactiv-X is combined with a compact and efficient mild-hybrid system dubbed Mazda M Hybrid.

It features a belt-driven integrated starter generator (ISG) and a 24V lithium-ion battery.

Mazda says the combination never directly drives the vehicle but instead supports greater gains in fuel economy by recycling energy recovered during deceleration and powering the ISG, which effectively functions as an electric motor, to assist the engine.

We’ve not yet had the opportunity to drive the new models but Mazda claims the new 2.0-litre Skyactiv-X M Hybrid offers “a premium driving feel that enhances the refinement of its vehicles”, and along with being its first use of electrification on its vehicles, is the next step in its multi-solution approach to reducing emissions.

Like many car companies, Mazda has set itself strict emissions targets, including a 50% reduction of corporate average "well-to-wheel" carbon dioxide emissions by 2030, based on its 2010 levels, and a 90% reduction on those levels by 2050.

Mazda cites the introduction of the Skyactiv-X engine as a major milestone in its achieving these goals, adding that it believes internal combustion engines will continue to power the majority of cars worldwide for many years to come.