When you can't be there for your pet, AWLQ can 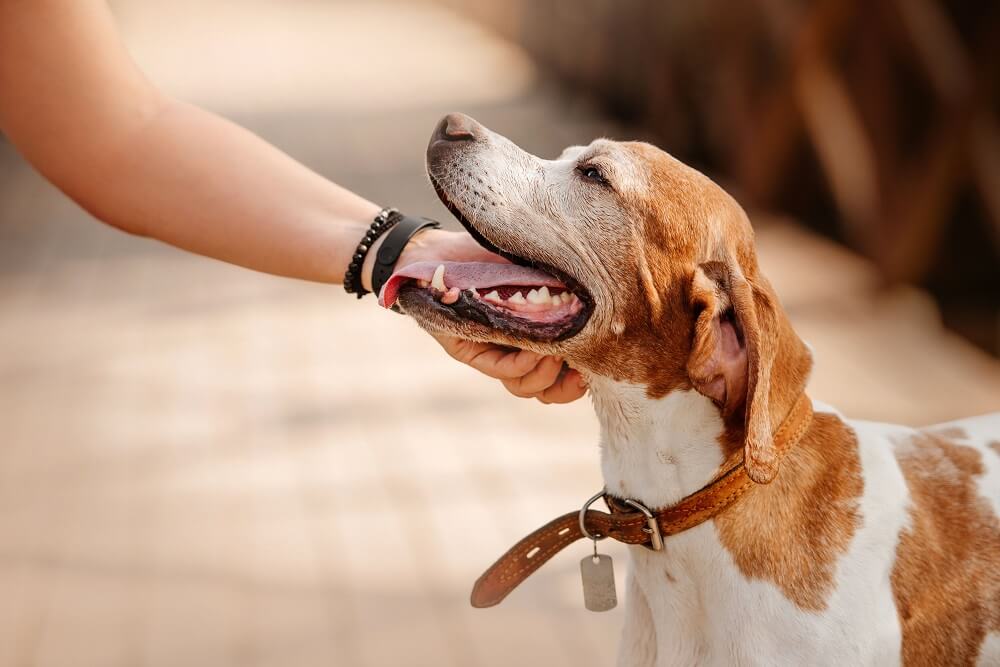 The Emergency Boarding Program was created to help people who had no one to rely on to look after their animals when facing personal challenges.

“There are those among us who are living in isolation, dealing with mental health challenges, facing homelessness or are elderly with no support network,” Ms Harvey said.

“Often, they have no one to lean on for assistance with their animals, yet most of these people describe their pets as their biggest saviour.

“The Emergency Boarding Program was created to ensure people in these situations could have access to care for their pets when needed.”

AWLQ is in regular contact with case managers and social workers from various service providers to help identify people who may need the service which sees animals looked after by foster carers.

Ms Harvey said AWLQ regularly received urgent calls from hospitals and case workers about pets which had been left alone.

“Some pets even perish because no one knew they were there,” she said.

“In some cases, pets have been abandoned on the street if their homeless owner is taken to hospital.

“Worse still, some owners refuse to be hospitalised for fear of abandoning their pet.

“Some owners check out of hospital against medical advice to tend to their pets.”

Over the past 12 months, AWLQ has been expanding its Emergency Boarding Program in order to support the increasing number of requests from hospitals, case workers and the general public.

Ms Harvey said the program had a team of dedicated foster carers who understand just how vital this program was to ensure people and their pets were kept together in times of uncertainty.

“The remarkable foster carers know that these foster requests usually come at short notice,” she said.

“They are always happy to drop what they’re doing to collect an animal in need of TLC”.

Ms Harvey said the foster period was typically short-term while a pet’s owner was recovering or getting back on their feet.

All food, bedding and necessary items is provided to foster carers.

For any inquiries about the program, please contact the Community Programs Manager or call 07 5509 9014.

AWLQ to the rescue

Here is her story:

I had been having trouble breathing for the past seven or eight months and I thought it was my asthma mucking around.

The doctor took my blood pressure and it was sky high. And then she took my pulse, and it was very low. The doctor said I urgently needed to go to hospital, she was about to call the ambulance for me, however I didn’t want to go, because I had no one to look after my animals.

I returned to the doctor the next week and she was very upset with me. I said I wouldn’t go to hospital, so the doctor went looking for some help. She found AWLQ and they said I could put my animals there.

I have never been separated from my two dogs and I did not want to leave them but I knew I had to go to hospital.

I rang AWLQ and I explained my situation to them. They were just absolutely wonderful and willing to do whatever they could.

They are amazing beyond words. I got upset when they came to collect the dogs, but I knew the dogs would be getting the very best of care.

I have two dogs, a poodle who is 12 years old and blind in one eye, and a chihuahua who is three years old. I also have a cat and two cockatiels.

Fortunately, a neighbour took the birds and fed the cat but he could not look after the dogs

The dogs, Annee and Jess, were kennelled at AWLQ Shelter overnight then a foster carer minded them until I was able to take them back again.

When I saw them again they were jumping all over me and excited, as happy as ever.

I’m still struggling a lot with the breathing. I am being closely monitored at the moment and they are doing everything they can for me.

I have spoken to AWLQ, letting them know I may need to go in again. And they said, everything is okay, we will take care of the animals.

Many people advised me to just leave the dogs in the house but I couldn’t.

Both the doctor and AWLQ went out of their way for me and I was just so overwhelmed with that. I thanked them from the bottom of my heart.

I am on a disability pension but now I make sure I donate $5 a fortnight to them for everything they do.