Owners advised to protect pets and be aware of symptoms. 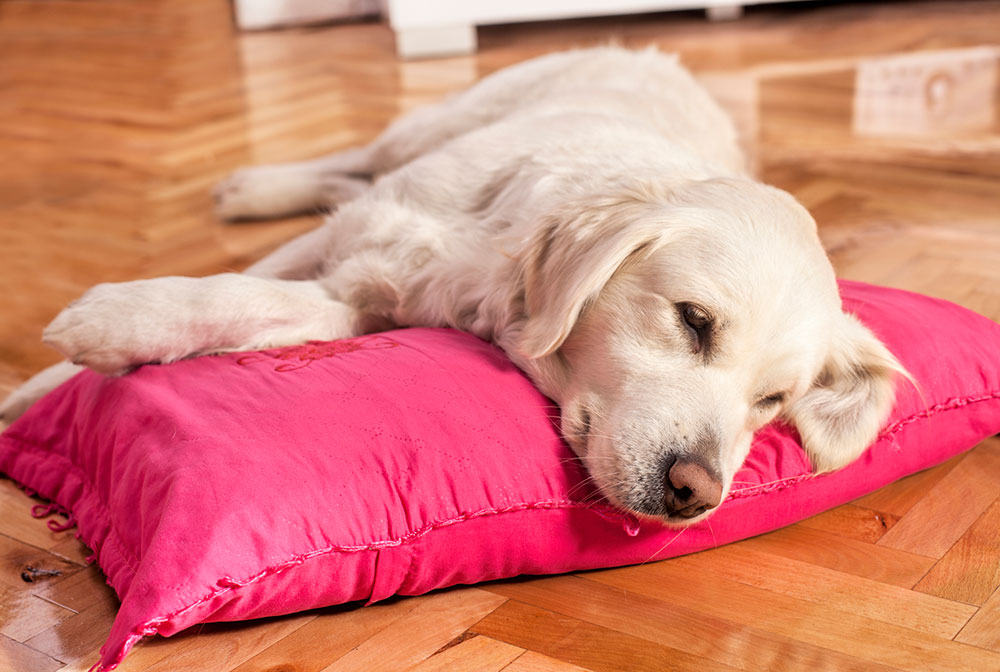 Queensland dog owners have been warned of a deadly tick-borne disease.

Dogs can become very sick from ehrlichiosis if they are bitten by a brown dog tick infected with the bacteria that causes the disease, Ehrlichia canis (E. canis).

Biosecurity Queensland said with the wet season well underway, ticks were likely to be more prevalent.

The brown dog tick is found across most of Australia and many dogs may be at risk of infection.

Since 2020, dogs have been infected with ehrlichiosis by ticks in northern Western Australia, the Northern Territory and northern South Australia.

Ehrlichiosis has only recently arrived in Queensland and this has been blamed on an increase in dogs transported across Australia during a pet shortage during the pandemic.

Last month a case was confirmed in north-west Queensland in a dog that was reported to not have travelled outside the state.

Animal Welfare League of Queensland said there were two cases of the disease in the state last year – one in Brisbane and the other on the Gold Coast.

To reduce the chances of your pet being affected by ticks, AWLQ recommended pet owners utilise a tick treatment that will either repelled ticks or killed them if they attached.

“Spot-on treatments, tablets and collars are available and it is best to consult your vet about which is most suitable for your pet,” an AWLQ spokesperson said.

“Read the instructions very carefully as some treatments are for dogs only and can be very dangerous to cats and can even kill them.

Biosecurity Queensland also recommended owners avoid taking their dogs into tick-infested areas, such as the bush, as much as possible, and avoid areas where infected dogs or ticks may be

Contact a vet immediately if you notice these signs in your dog:

If you suspect a dog is infected with E. canis you must report it to the Emergency Animal Disease Watch Hotline on 1800 675 888.

To find out more about ehrlichiosis, visit Biosecurity Queensland’s website or call the Customer Service Centre on 13 25 23.