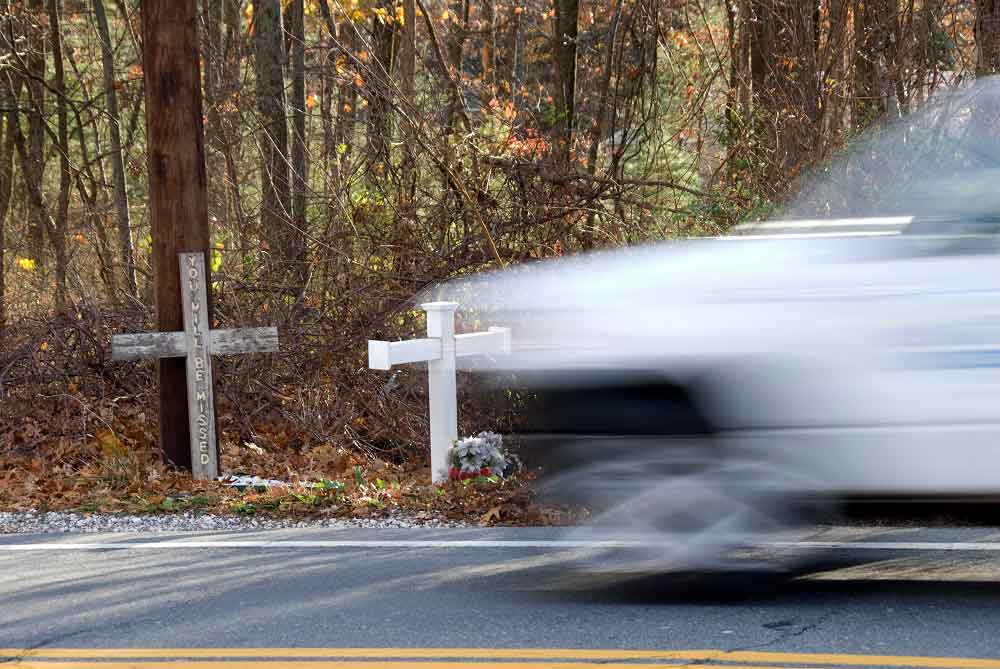 During the World Youth Road Safety Assembly in Stockholm, Sweden, I had the privilege to hear stories told by delegates from around the world who are making positive changes for transport and road safety in their countries and communities.

These changes they make are in the face of momentous issues such as political unrest, police corruption, and even the threat of death for taking a stand.

Australia is lucky to have a system where we can have a voice to influence enforcement, legislation and investment, but it was clear we are taking that for granted.

It was a humbling experience to speak on a panel and give an update on Australia's perspective, and to stand alongside esteemed guests including Ms Zoleka Mandela (granddaughter of Nelson Mandela and Global Ambassador for Child Health Initiative) and Dr Etienne Krug (World Health Organisation).

However, the most valuable opportunity for me was the chance to reflect on my own attitude towards road safety.

Growing up, hearing of another person losing their life on the roads in my small community was a sadly common event.

With an average road toll of 23 people per week losing their lives across Australia in 2019, and over 40,000 injuries per year (increasing annually), it's easy to see how Australians become desensitised to the trauma and accept lives being lost as inevitable.

However, the most important learning for me from the assembly was that our acceptance of road related deaths being inevitable, is in-fact the biggest barrier to saving lives.

It means we accept the loss of loved ones as a trade-off for higher speed roads, less-safe cars, and building unsafe roads.

The International Road Assessment Program (iRAP) estimates the financial cost of road trauma in Australia every year is $17.2 Billion.

It doesn't have to be that way.

A new decade of action on road safety is about to begin, and it's right now we have to take action, set targets, and be accountable.

To meet the United Nation's sustainable development goal of halving fatal and serious injuries by 2030, a commitment must begin immediately.

The statistic that 62% of Queensland drivers admit to speeding is disturbing.

It shows we have a long way to go if we are to change driver behaviour, build safe infrastructure which is minimises harm in the event of a crash, and break down the notion that road deaths are inevitable. If we continue the way we do things now, approximately 12,000 Australians will die on the roads in the next 10 years. To save their lives by 2030, this work has to start today.

Every day we wait, we are accepting 23 more people will die on the roads.

This is no longer acceptable.