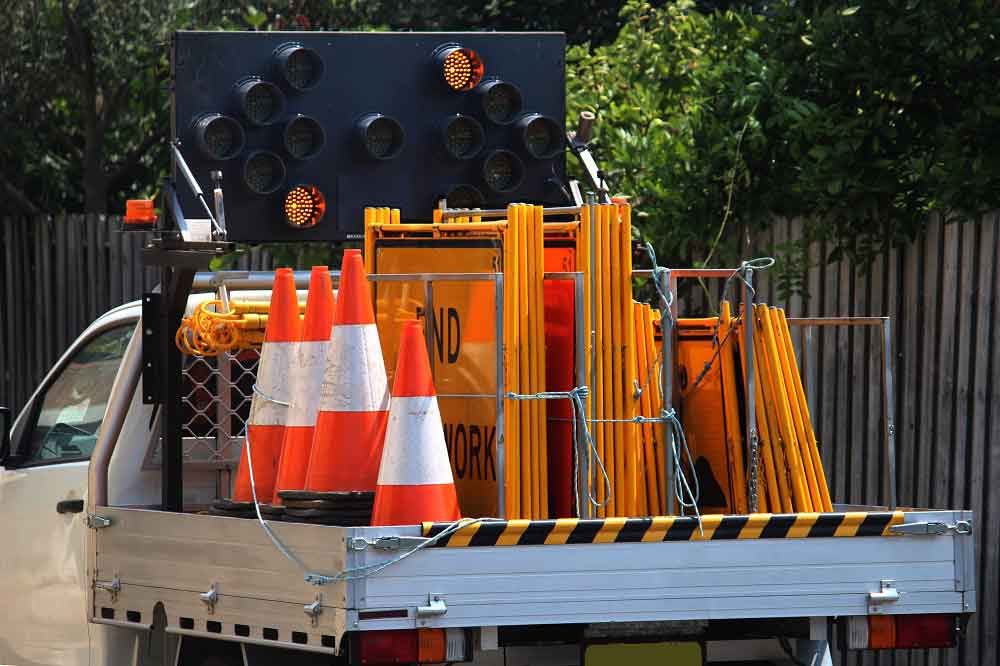 The Federal Chamber of Automotive Industries (FCAI) has warned ute owners to buy genuine products after testing of aftermarket tray bodies found they could cause significant damage and compromise safety.

The trays, which are common modifications in the aftermarket industry, were put through rigorous Original Equipment Manufacturer (OEM) testing, which found the trays failed on several safety criteria.

Testing also revealed aftermarket trays could damage the vehicle body and paint, cause suspension mounting failure and instability, damage electronic aids such as ABS and traction control and had the potential to detach from the vehicle.

"These parts might fit your car, but they aren't fit for purpose," Mr Katsigiannis said.

"These parts can degrade a vehicle to total failure. In many cases, a cracked chassis means the vehicle you rely on is dangerous until expensive repairs are completed, if the chassis can actually be repaired.

Mr Katsigiannis said many opted for aftermarket parts due to misconceptions about their strength, but "stronger doesn't always mean better or more durable on your car."

"The difference between these parts is in the testing," he said.

"Genuine parts have testing complete before the product goes into the market. For many non-genuine parts, the testing is done by you, out on the road."

The investigation into the aftermarket tray bodies was carried out by OEM's engineering department on two heavily promoted non-genuine products.

Using identical standardised testing rigs, the aftermarket tray bodies were assessed on the metrics of durability, corrosion and weld quality, where they failed almost every test.

"Vehicle manufacturers invest heavily in making sure every part on your car is fit for purpose. The engineering effort is enormous.

"Non-genuine part makers' priority may often be just making the part fit the vehicle. How it interacts with other systems… you might not know until it's too late."