Ford’s first full battery electric vehicle (BEV) in Australia will not be the brand’s headline grabbing Mach-E Mustang, which has proven a resounding sales success in its US home market and Europe, but rather an electrified version of its hard-working Transit commercial van.

As one of the world’s biggest automotive companies and a former local car maker, the lack of a single electric variant in Ford’s current Australian line-up paints the company as something of an EV laggard.

But that is set to change from mid-2022 when the Blue Oval brand’s new, full-size, pure-electric E-Transit arrives, as part of a promised wave of at least five new electrified vehicles by the end of 2024.

The E-Transit will not be Ford’s first electrified model, per se, with that honour expected to be claimed by the Escape plug-in hybrid electric vehicle (PHEV), which is due here sometime between April and June 2022.

However, with the Escape PHEV combining a battery electric motor with an internal combustion engine, the E-Transit looks to have the pure electric podium sewn up.

That is, of course, assuming it doesn’t run into the same headwinds that have twice delayed the Escape PHEV’s arrival.

Having been first revealed in early 2019, the SUV was originally slated to arrive in 2020 but that was subsequently pushed back to late 2021, with that date now certain to be missed and Ford now looking for an early 2020 launch.

While declining to name the additional models that are in the pipeline, the company said its electrification roadmap will include many of its already popular nameplates, while also introducing new models.

With the Escape PHEV and the E-Transit now confirmed, that leaves speculation to swirl around the remaining three models, with the Mustang Mach-E rumoured to be one of them, although Ford Australia hosed down that speculation by pointing to global supply issues.

In an official statement the company said the new models “will be made up largely of battery electric vehicles, while plug-in hybrids (PHEVs) will also play a role, offering a vehicle to meet the lifestyle requirements of every Australian customer”.

Featuring a 68kWh battery, a driving range of up to 317km and fast-charging capability from 15 per cent to 80% in about 34 minutes, the full-size E-Transit will be available in a rear-wheel drive, 420L long wheel-base configuration when it arrives in mid-2022.

Ford claims the van’s 317km driving range on the combined WLTP cycle is more than 2.5 times the average distance a commercial van travels each day.

Describing the E-Transit as “a no-compromise business partner that brings all the versatility of the global best-selling Transit and introduces the significant advantage of zero tailpipe emissions,” the statement said the new van would be “more than capable of taking on the toughest of tasks”.

With peak outputs of 198kW and 430Nm the new electric model will be the most powerful Transit in the local line-up, with driveline and rear suspension system designed to optimise cargo space.

The E-Transit’s battery is located underneath the body, allowing for a cargo capacity of up to 11.3 cubic metres in mid-roof specification, and 12.4 cubic metres for the high roof version.

That’s identical to the Transit 350L RWD diesel equivalents, with the E-Transit featuring a Gross Vehicle Mass up to 4.2 tonnes and a payload of 1,616kg.

“We know that many businesses are looking to make the switch to electrified vehicles and that’s backed up by increasing interest from consumers and growing support from government,” Policy Director at Ford Australia Elly Haug said.

“We’re committed to helping our fleet customers meet the expectations of their customers – and that includes taking real action on climate change.

“Offering a sustainable transport option with E-Transit will help businesses on their road to net zero.”

This includes the installation of charging infrastructure at Ford dealerships, extensive in-house training programs and equipping a select network of dealers with specialist EV workshop equipment and end-user maintenance routines.

The company also plans to install charging stations at its Victorian facilities in Campbellfield, the YouYangs Proving Ground and its new logistics hub at Merrifield.

Ford said the logistics hub will have a five-star green energy rating as part of the company’s global ambition of carbon neutrality, including having it plants worldwide running off 100% renewable energy by 2035.

“We are accelerating our electrified future in Australia,” President and CEO Ford Australia and New Zealand Andrew Birkic said.

“We are anticipating the needs of each type of customer and bringing the best of our global line-up to meet those requirements.

“For business customers, E-Transit delivers the durability and capability they need to serve their customers, along with zero-emissions efficiency.” 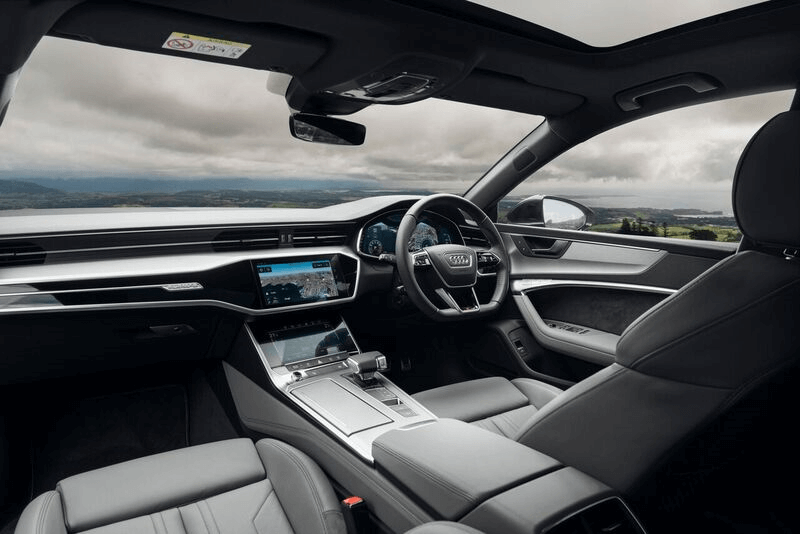 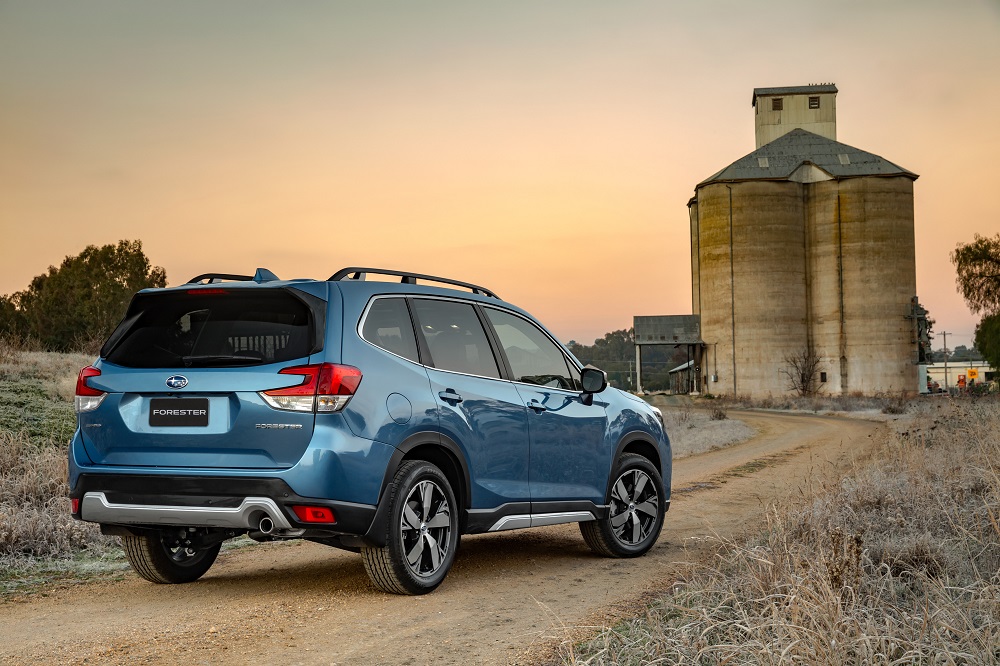